Happy birthday to the one and only Claudia Schiffer that today, August 25th, turns 50! As a kid, Claudia was shy and mocked by her classmates for her height and her walk, and said during multiple interviews that she dreamed of running away and become a model. Her dreams became a reality when she was scouted on the streets of Düsseldorf by an important model agent. It was 1987 when her life completely changed forever.

Claudia has been featured on more than 700 internationals covers and is one of the most famous top models of all time, with some of her colleagues like Cindy Crawford, Linda Evangelista, Naomi Campbell, Helena Christensen and Carla Bruni, muses of the Italian designer Gianni Versace. 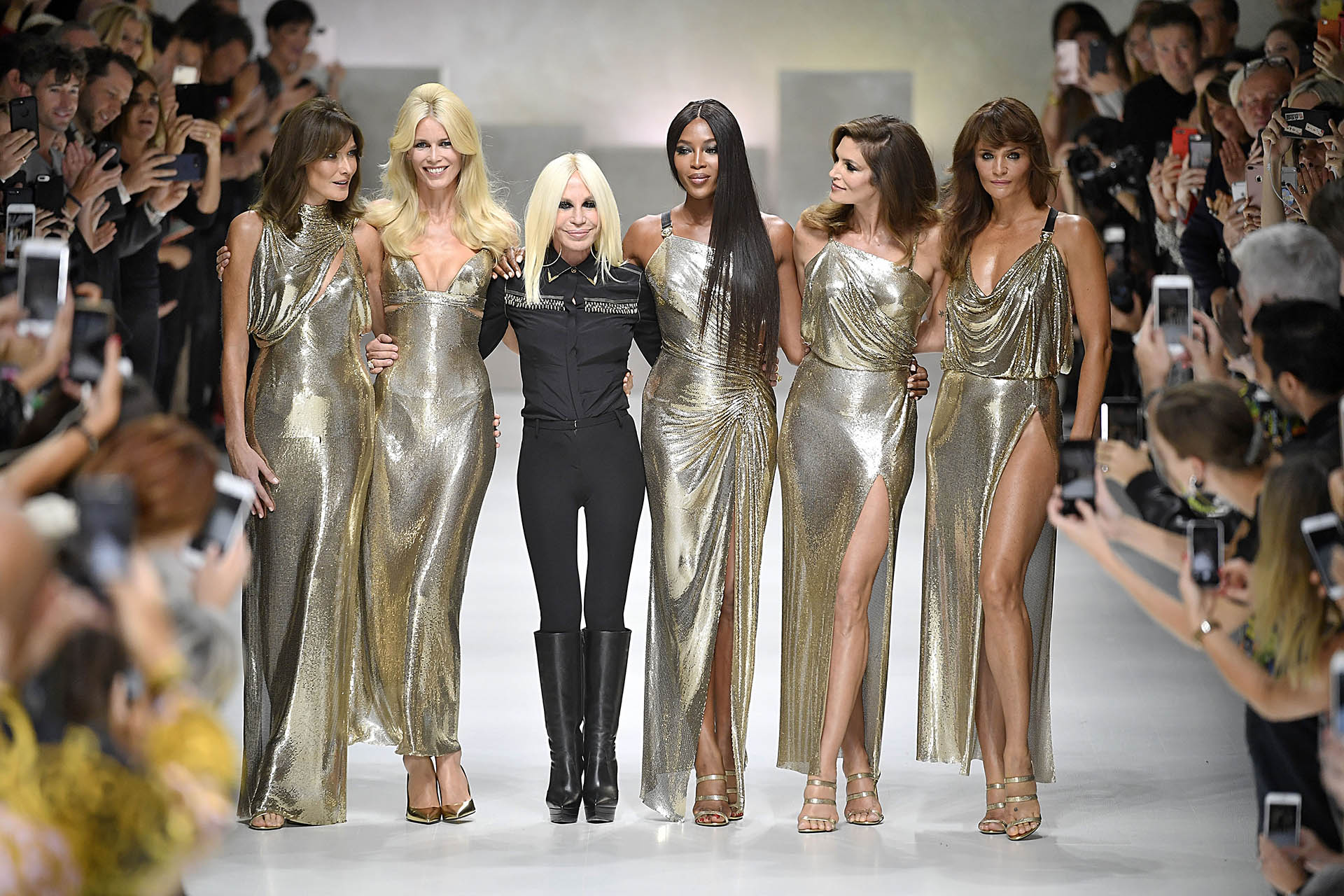 A supermodel that raised the bar for everyone in the industry, Claudia’s net-worth has surpassed 55 million dollars. During her career, she walked in the fashion shows and was the face of the campaigns of some of the most iconic fashion brands, (Guess, Chanel, Versace, Dolce e Gabbana, Ralph Lauren and Valentino), make-up companies (Revlon and L’Oréal), car manufacturer (Citroen and Opel) and luxury brands (Ebel e Dom Pérignon). In the 90s, Claudia was also at the centre of every gossip for her love story with the American magician David Copperfield, considered the new Harry Houdini, which lasted 6 years and finished in 1999. 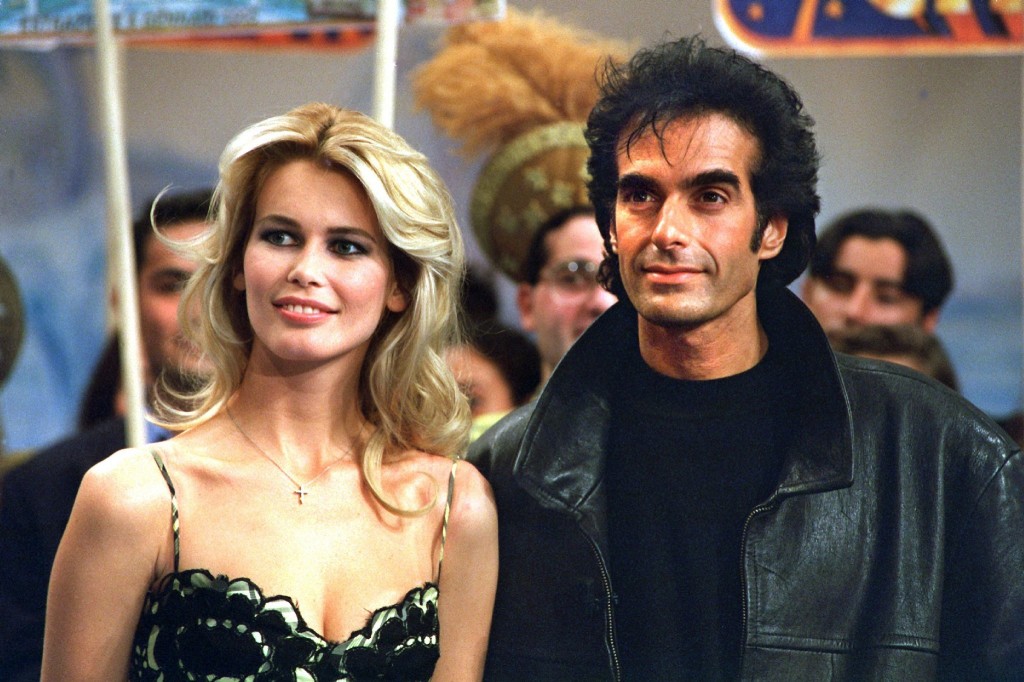 In 2002 Claudia marry Matthew Vaughn, a British film producer, and together they have three kids, Caspar Matthew (2003), Clementine Poppy (2004) e Cosima Violet (2010), that she’s trying to raise as normal kids without taking advantage of her privilege. “I want them to have a normal life, so they don’t feel different or isolated,” explained the top model, adding that she’s a strict mom. “My kids always go to bed and wake up at the same hour. Discipline is good for them, it makes them feel safe”.

Birthday countdown…Love to my fashion family ❤

ADIDAS CONFIRMED IS BACK