A photo on Instagram. A helping hand: one of Naomi Campbell, home to two feet. An emotion: that of becoming a mother. With a post on a social network, the super top model has announced the birth of his little girl. Almost 51 years (performs them in a few days, 22 May), Naomi Campbell begins his new adventure as a mother for the first time.
To accompany the tender image, a caption in which Naomi writes: “A small, beautiful blessing has chosen me to be his mother. I am so honored to receive this kind soul in my life. There are no words to describe the eternal bond that I now share with you, my angel. There is no greater love“. The mother, Valerie Morris-Campbell, who is also a model, relies on the social a tender message of love: “Congratulations to my daughter Naomi for the birth of her daughter, are thrilled. I have waited a long time to become a grandmother“. 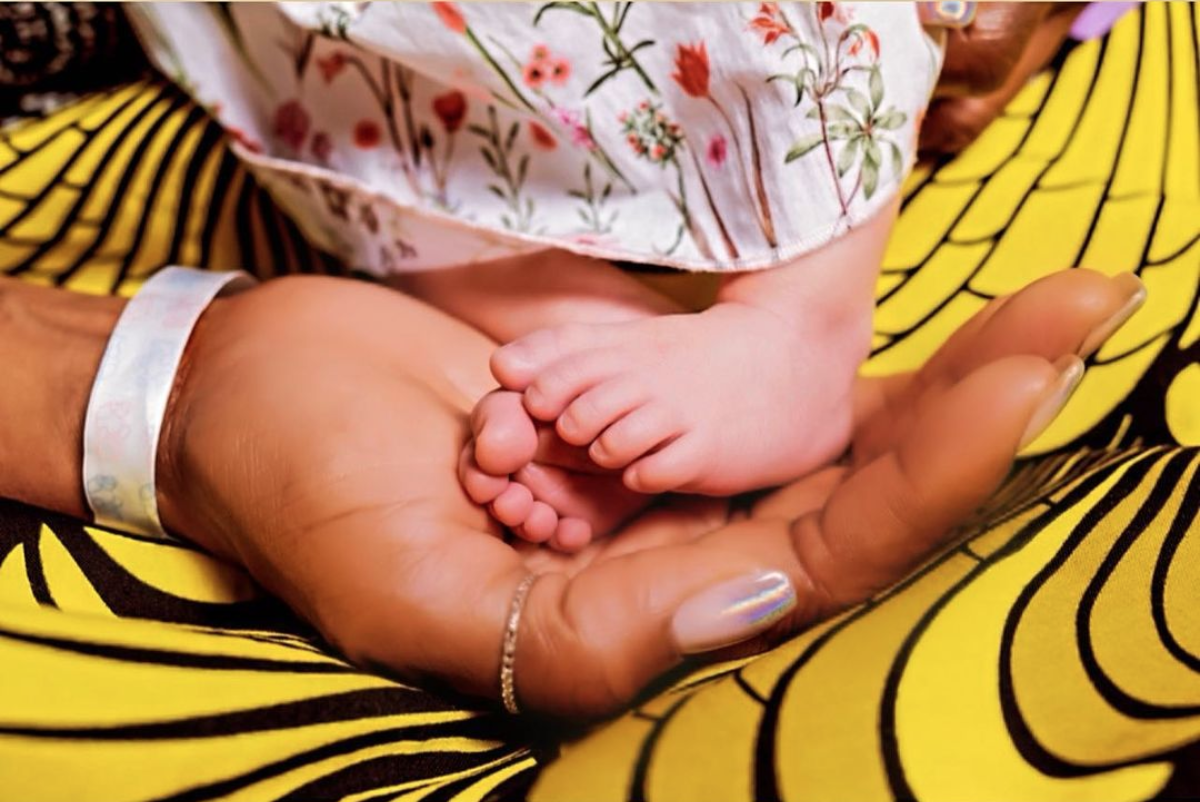 A mother already in love with his small, which does not reveal the name. No information is leaked about the birth. Certainly, his is an ad unexpected. The post gathers in a few minutes hundreds of thousands of hearts and nearly thirteen thousand comments. Among these, the personality of the world of fashion and friends, as designers Marc Jacobs and Kim Jones, and colleagues Eva Herzigova, and Mariacarla Boscono.
Motherhood comes to the threshold of 51 years, but by the time the queen of the top had harbored the desire to have a son, and had confessed it in several interviews. In one, in particular, published in the Evening Standard in 2017, he said, “I Think in continuation to have children. But now, thanks to science, I think I can do when I want to”. When asked if he would have preferred to have a biological child rather than to adopt had been vague “Maybe, who knows“.
Probably, the ideas are evident during the lockdown. “I know it’s been a tough period for so many people, but it was also an opportunity to reflect. For someone is also positive.” These are the words spoken to Diane Von Furstenberg during an episode of “No Filter with Naomi”, the show digital. The models chat with various guests from the world of entertainment, fashion, politics. Randomness, it aired the same day as the publication of the post from a new mother. The designer agrees: “The pandemic we have been required to put in stand-by, and it’s become an opportunity to understand what is important.” Although he does not mention any direct reference to her daughter, Naomi smiles and shows completely agrees.
It remains only for us to do our very best wishes to the new mother, waiting to find out the name of the tiny house Campbell.
Share this
Tags:

OLYMPIA, THE NEW IT BAG OF BURBERRY

THE DOCUMENTARY ON THE FALL OF VICTORIA’S SECRET ARRIVES

It’s the story of the fall of an empire, tinged