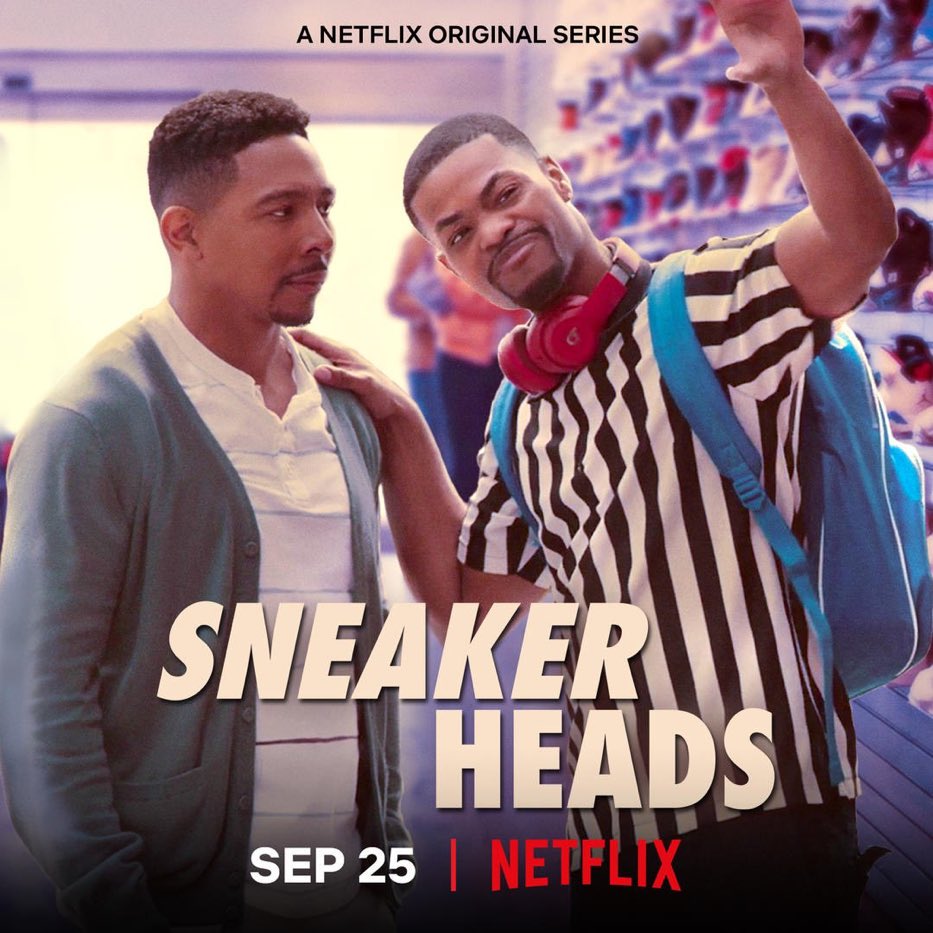 Devin (Maldonado) is an ex-sneakerhead, a stay-at-home father who’s he distanced himself from that world. After reuniting with his friend Bobby (King Bach), he’s lured back into the game and is almost immediately placed $5,000 with a get-rich-quick scheme. Their final goal consists in looking for the “Zero”, the most hyped grail, with a group of friends obsessed just like them by footwear.

Complex knows this world very well and already clarified that  “Sneakerheads” is for everyone, even those of you who know nothing about this topic. The series touches on themes such as friendship, family and pursuit of a passion. Sneakerheads will be released on Netflix on September 25th.

ADIDAS CONFIRMED IS BACK