WHY IS FASHION HAVING ITS “NETFLIX PHASE”? The answer is simple: big brands love small consumers.

There’s no news on the fact that fashion’s big names are directing their attention towards a target of young buyers, much more easily influenced by micro and macro trends. The real fact consists in the clearly not casual choice to do it through really similar communication strategies, based on the choice of the most representative faces of the youth mediatic culture of the new millennium or, to be even more specific, of the last year. Yes, because if fashion in itself follows uncontrollable rhythms, even everything that surrounds it contributes to making it continually in need of new and attractive contents every time. 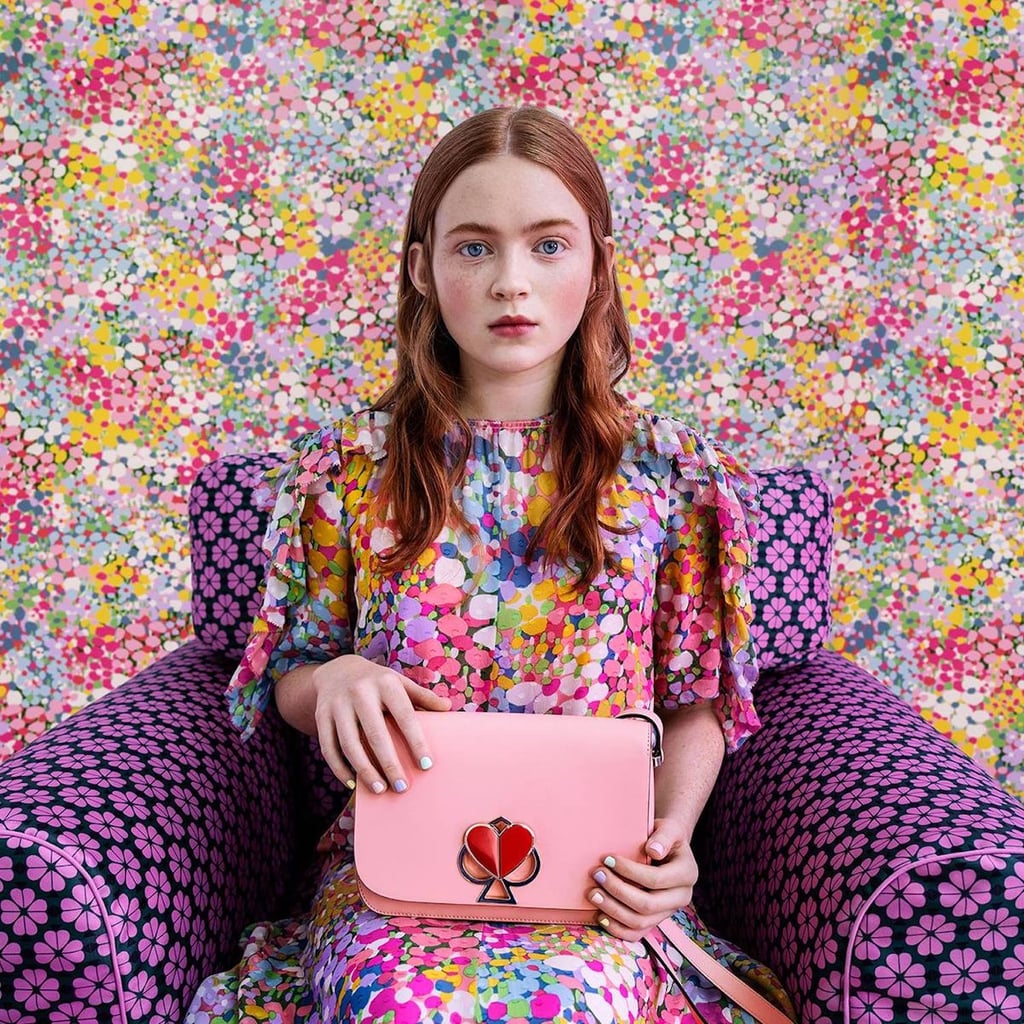 Netflix ended up to be a valuable source from which the fashion industry is deliberately picking up to get the attention of teenagers and young adults. Emerging stars from the Series and music world are increasingly in demand by the big luxury brands for the realization of their AD campaigns and this year, more than the previous ones, we had the chance to notice it.

@MillieBobbyBrown in another life as a programmer. Don’t Underestimate A Genius. _ She wears a pink nylon Bandama jacket. Search the collection on Moncler.com #WeallWearMoncler #MillieBobbyBrown

Among the most striking examples we find the one of Moncler that is collaborating with the very young actress of “Stranger Things” Millie Bobby Brown (Eleven in the series) to publicize the Moncler Genious project. But even in the case of other famous brands the choice went on Stranger Things’ cast: Anthony Vaccarello wanted Finn Wolfhard (Mike Wheeler in the series) as the face for YSL’s fall-winter 2019 campaign and Sadie Sink (Max in the series) posed for Kate Spade NY’s spring2019 campaign. Fendi chose Rob Raco, the actor who plays the role of Joaquin in the “Riverdale” series, to be the model for his Fendi Eyewear SS19 campaign, while the Miu Miu brand, which has always dedicated its communication to a young target, does not hesitate to reserve the front row of its fashion shows to actresses like Benie Feldstein, Kaitlyn Dever, Mackenzie Foy and the beautiful Emma Mackey, that we all remember as Maeve, from the Netflix series “Sex Education”.

Even Prada has moved in the same direction even if in a more veiled way: in fact, to relaunch its iconic backpack it has collaborated with the actress Bonnie Wright (Ginny Weasley in Harry Potter’s saga) , for the campaign “Prada Re-Nylon”, capturing the attention of an even wider range of potential young consumers. 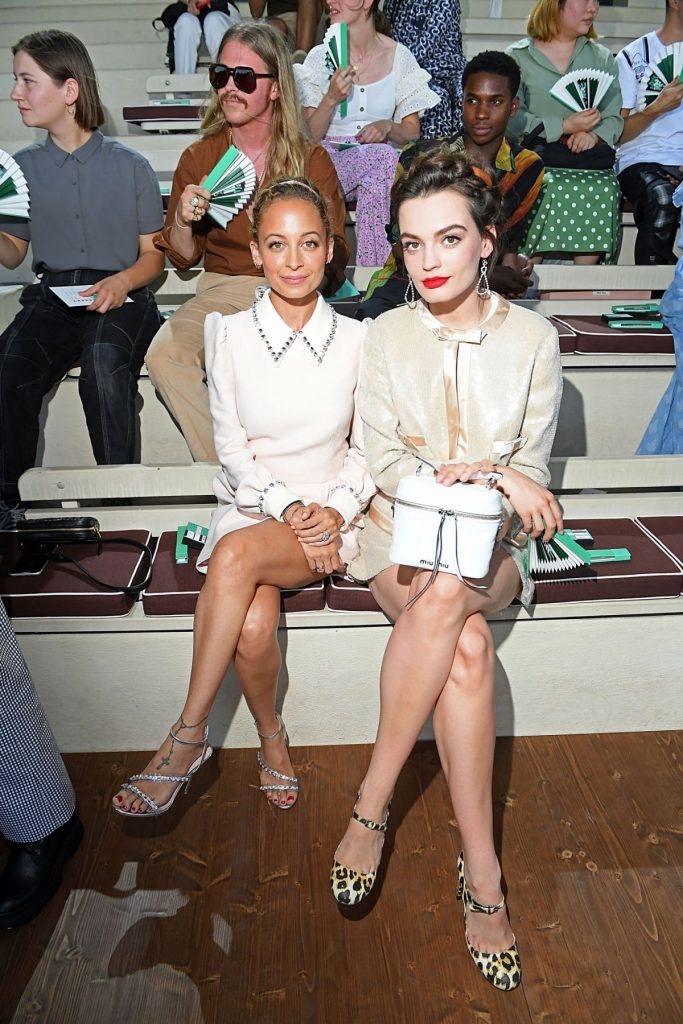 Furthermore, It is also impossible not to mention the recent Givenchy’s FW2019 campaign, renamed with the hashtag #ARIVENCHY, which sees the singer Ariana Grande as the new ambassador of the brand.

The #PradaReNylon project is a bold move towards total sustainability and the ultimate goal of converting all #PradaNylon into regenerated nylon by the end of 2021. Discover more via link in bio. Content partner @natgeo Credits: @econylbrand @thisisbwright #Prada

All these initiatives confirm the unequivocal will of fashion brands to chase and be chased by last generations that, due to their innate attitude for ceaseless consumption of contents, trends and cultures, seem really to represent the soul mates of the fashion industry.

Man on the moon: all the collaborations involving Nasa for the 50th anniversary of the lunar landing

One of the accessories we will hear more about this