For Sigmund Freud the bag, especially the women’s one, was much more than a fashion accessory. The father of psychoanalysis saw in its hollow form the function of welcoming or enclosing something. A comparison to the female organ and the extension of female sexuality. According to Freud, a small but important portion of our life is kept inside each bag, and by analyzing it we can deduce a great deal of its owner: age, tastes, habits, vices, virtues. Apart from the metaphysical background, it is not surprising that the women’s bag is, even today, the most desired female accessory (now legitimised also by the male universe) in the world.

In ancient times, bags were carried by servants and indicated a lower status. The real change came after the First World War, with the increasing emancipation of women, for whom carrying a bag was a sign of independence. Women had their own cash and bank accounts, the keys to their property and their cars and they wanted the world to recognize them. What better reason to wear a bag than to put all these things in hidden pockets under voluminous skirts? Then the bags began to be filled with cigarettes and lighter containers and above all with make-up. And so the cosmetics industry also benefited from the use of the bag. Think that the first bag to be brought to the big screen was that of Mary Poppins in 1964. 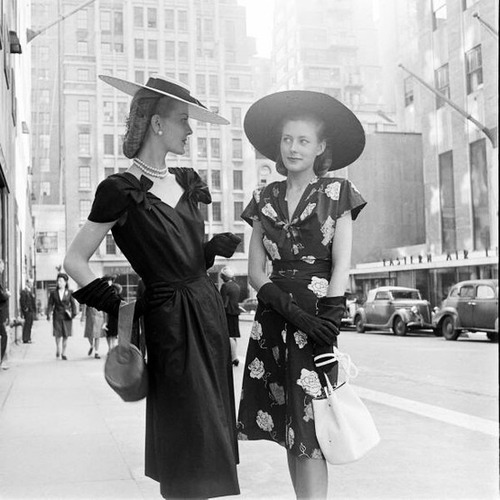 The decades have passed and the bags have grown both in size and in terms of price and today it is the main accessory of our times, so much so that it has earned its slot in the calendars of the auction houses Sotheby’s and Christies. This year, a Hermes Birkin broke the sales record at $ 380,000. Moreover, there is a museum of bags in Amsterdam, born from the initiative of two enthusiasts. A UNESCO heritage building, which houses a great variety of bags and traces their history. It is called the Museum of Bags and Purses and welcomes over 70,000 visitors from all over the world every year.

Even Queen Elizabeth, with her royal status, can’t do without it. For a long time her servants wondered what the queen’s purse held, and the mystery was revealed some time ago. As revealed by historian Hugo Vickers, in his case it is not so much a question of style, but of safety. The queen, in fact, uses it to send signals to her staff. 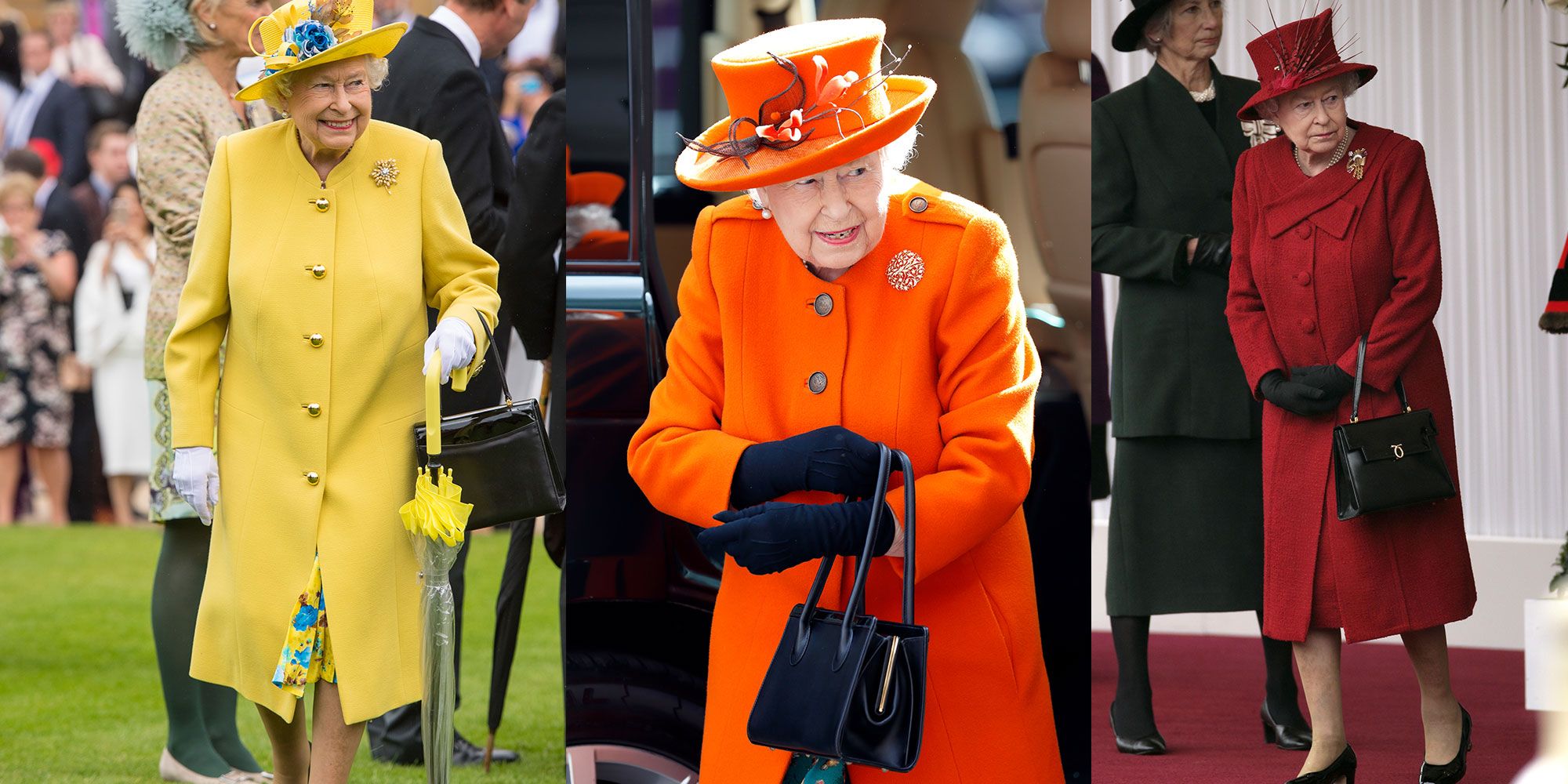 Of course, today our purchasing approach has changed. The concept of the it bag falters having rediscovered backpacks and fanny packs, however, it is quite rare to see a woman who is not wearing a bag. There are those who love shopping bags à la Mary Poppins to contain everything and have everything at hand; There are those who instead of practicality, prefer aesthetics, with models so compact that they can only contain a smartphone. The Spanish newspaper El País reports that on average a woman owns 19.

THE LAYERING OF THE NEW NIKE "MAGMA ORANGE"

QUEEN ELIZABETH USE HER BAG TO COMMUNICATE WITH HER STAFF

Queen Elizabeth II  never steps foot outside of her house without