“Our Vittoria”. Chiara Ferragni and Fedez announced their second child, Leone’s sister, with a post on Instagram. Vittoria, this is the name of the girl, was born on March 23. The couple posted a photo of her baby in the dim light, illuminated by a small light, while her two parents caress her. Under the post, many comments from friends and relatives congratulate on the long-awaited baby’s arrival. 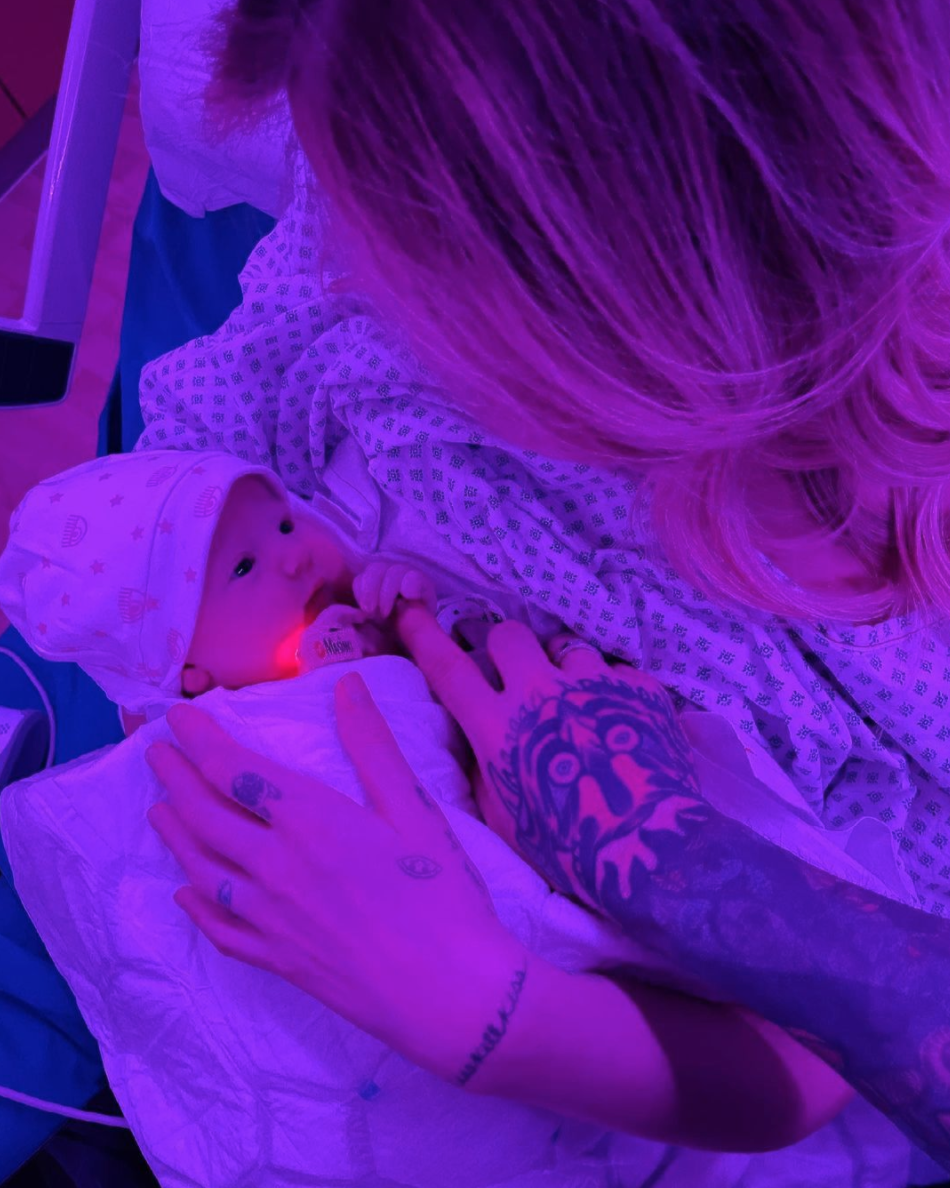 While Leone was born early and in Los Angeles, baby V. was made to wait longer and, due to the health situation due to the pandemic, the couple chose to stay in Milan for the pregnancy and childbirth. Ferragni has already announced that she will take a rest period after giving birth to devote herself to her daughter.
The announcement of the arrival of their second daughter dates back to October 2020: for the occasion, the couple relied on the smile of the little Lion who, holding his mother’s ultrasound in his hand, announced to the world that he would become the older brother of a beautiful little girl. 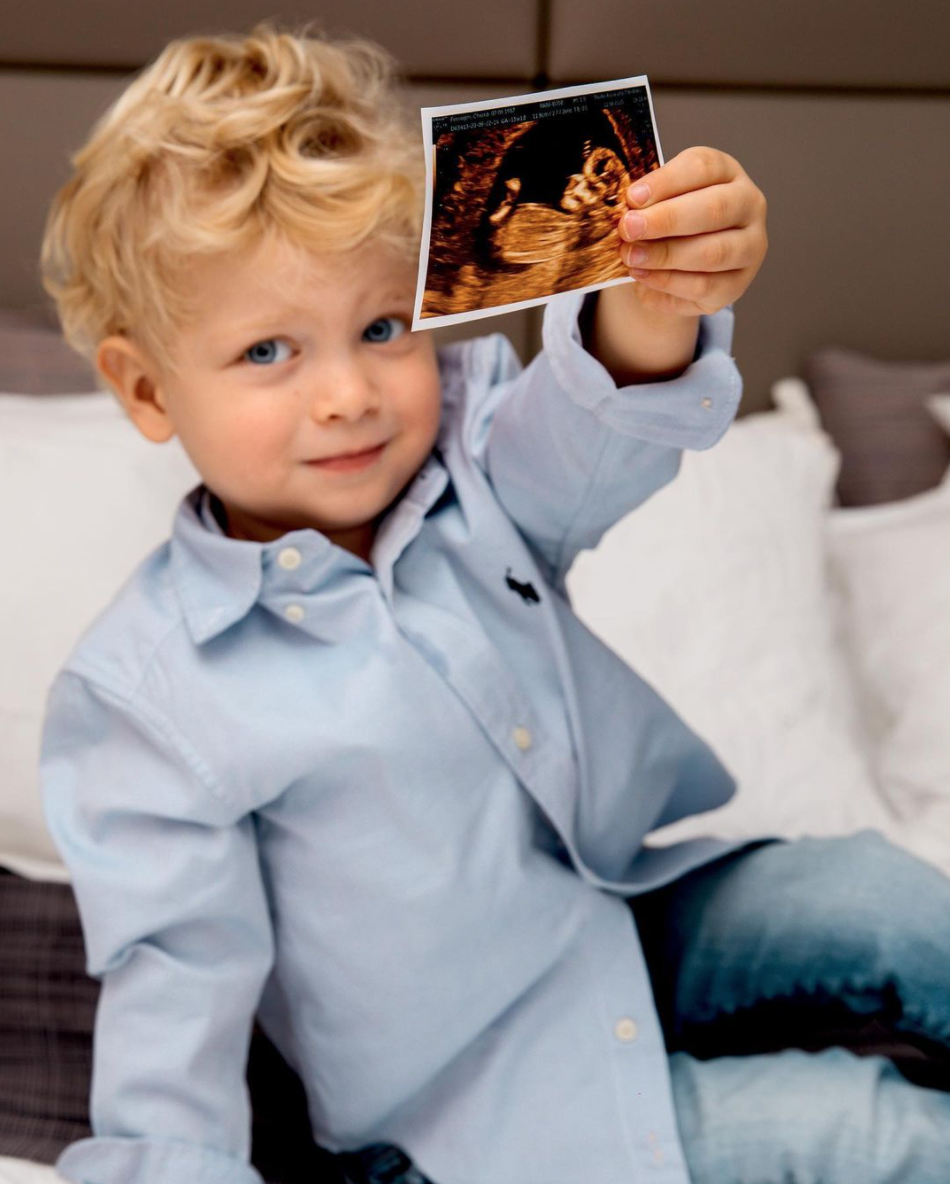 Even the name of the unborn child was subject to small but continuous revelations. Fedez had been spotted on more than one occasion making the “V” gesture with his fingers. Not to mention the printed shirt sported on the occasion of the Sanremo Festival in which a symbolic “V” stood out. And now Vittoria has arrived. 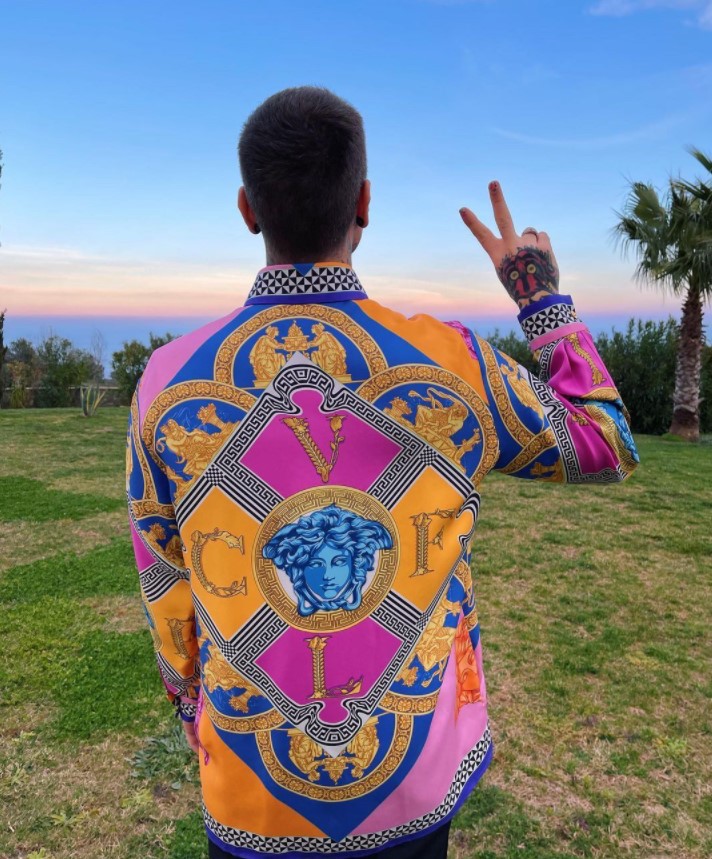 Leone also Vittoria, by the explicit will of the couple, will carry both the surnames of mom and dad, so it will be called Vittoria Lucia Ferragni. Reactions on social media are inevitable. At the time of Vittoria’s arrival announcement, the post has already reached two million hearts on Instagram, making the little one already a real star.
Share this
Tags:

AN EXHIBITION ON SNEAKERS AT THE LONDON DESIGN MUSEUM

A COLLAB COMING BETWEEN ROSALÍA AND NIKE?