New rumours are circulating among the gaming world that the developers at Riot will soon add a new map on Valorant. After Haven, Bind and Split, a fourth map is on its way: Ascent. The map seems to be Italian themed, supposedly Venice, because from the images we could see bridges that connected the canals, gondolas and pizza restaurants. Now we’re just waiting for any confirmations.

Valorant was created by the same developers (Riot Games) that launched League of Legends for PC, and is a game between Counter-Strike (one of the most successful games for computers) and Overwatch. For now, only the beta version of Valarant is available, accessible just by a close number of people. The game is based around a hero squad (agents), each one of the members has a special skill, from throwing explosive grenades to placing traps that detect the position of the opposite team. 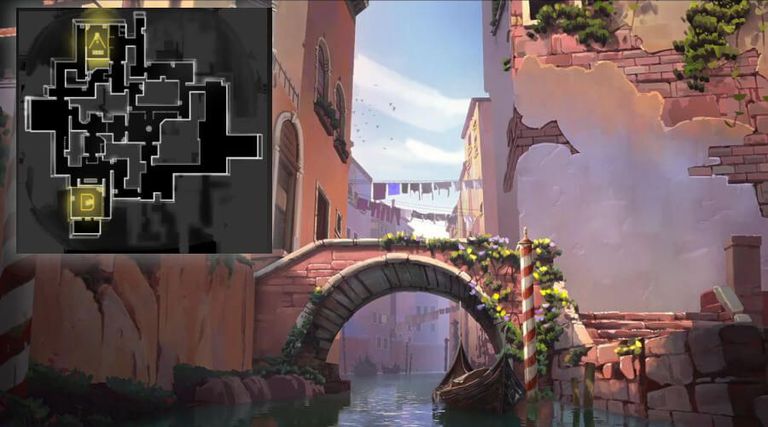 It’s fun, entertaining, and requires precise gaming skills. Even if is often compared to Overwatch – because of the colourful graphic and the skills required – Valerant, is way more similar to Counter-Strike. Plus it will be free even when it will be released officially, like many other games that were launched in the past years (like Dota 2 and Fortnite). It will be available from this summer, and what if it will surpass the success of Fortnite, the games by Epic Games that in April hosted Travis Scott latest concert.

VALENTINO WILL NOT BE ON PARIS FASHION WEEK SCHEDULE

THE TRAVIS SCOTT CONCERT ON FORTNITE

For those who missed the US rapper Travis Scott’s concert