After the announcement by the Giorgio Armani group that the designer will not take part in the upcoming Milan Fashion Week in July, another big name will not showcase their collection at the Paris Fashion Week Digital Edition. The Italian luxury brand Valentino, founded in Rome in 1957 by Valentino Garavani, and bought in 2021 by the Mayhoola group in Qatar, will present their Menswear and Womenswear collections in September. The brand is also preparing a special project for their Haute Couture collection in July. The announcement was made by the Creative Director Pierpaolo Piccioli in an interview with the Italian magazine, MF Fashion.
“I don’t want to compromise. Something that I’ve learned during the lockdown is that we need to start again radically and directly. So we will do another kind of presentation, that will not be either a fashion show or a compromise”. 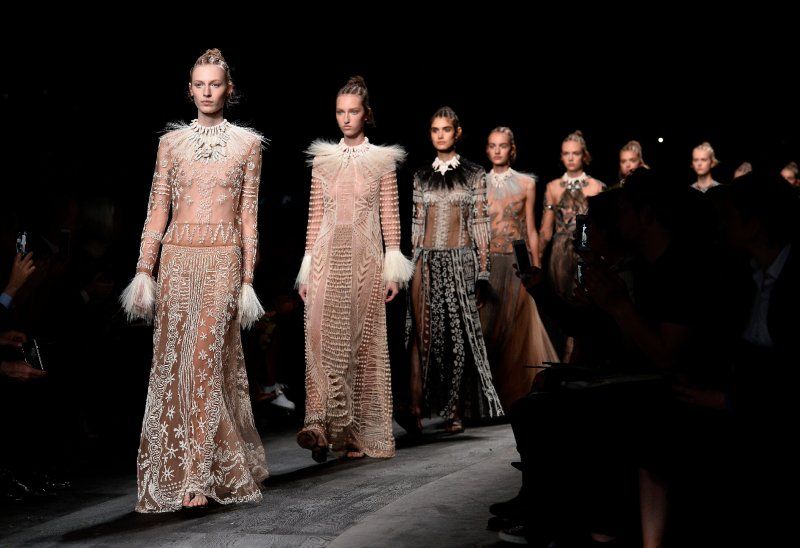 Pierpaolo Piccioli will adopt a similar sustainable philosophy already approached by his colleagues, like Armani, or the group of 40 designers led by Dries Van Noten that recently publishes an open letter to the fashion industry. At the same time, when they asked his opinion regarding the fashion schedule, that many criticized, he answered: “I don’t feel under pressure. For me, showcasing my collections is an opportunity to tell a story“.

We don’t know at the moment if other brands will follow this approach by focusing on projects that will help them stand out throughout a strong communication. In the meantime, we remind you of the charity campaign launched by Valentino, #Valentinoempathy. A special project that Pierpaolo Piccioli created for the Autumn/Winter 2020/21 campaign.

VALORANT, A NEW MAP IS ON ITS WAY?