We’re all facing a hard time: the economic crisis affected all kind of sectors, including the fashion industry. After the open letter that Giorgio Armani wrote for the magazine WWD, a new one has just been published and it’s now available for consultations, signed by 40 fashion designers and retailers led by Dries Van Noten. The message is clear: the fashion system needs to change by adjusting the seasonality flow that always characterized this sector.

“It’s not sustainable anymore to buy winter clothing in May. For me it doesn’t make sense. And it’s not fair for the client that buys a product full price for then founding six weeks later on sale at 50%” says the Belgian designer during a Zoom video call. In details, the group wants to set the full-price Autumn/Winter selling season for August to January and set Spring/Summer for February to July, placing less emphasis on pre-collections. At the moment, the autumnal collections are available in shops from July and the spring collections in January: a system that according to the group will cause a drop in sales that will lead to an increase of leftovers in the warehouses then disposed of through the sales season. A similar message to the one proposed by Giorgio Armani. 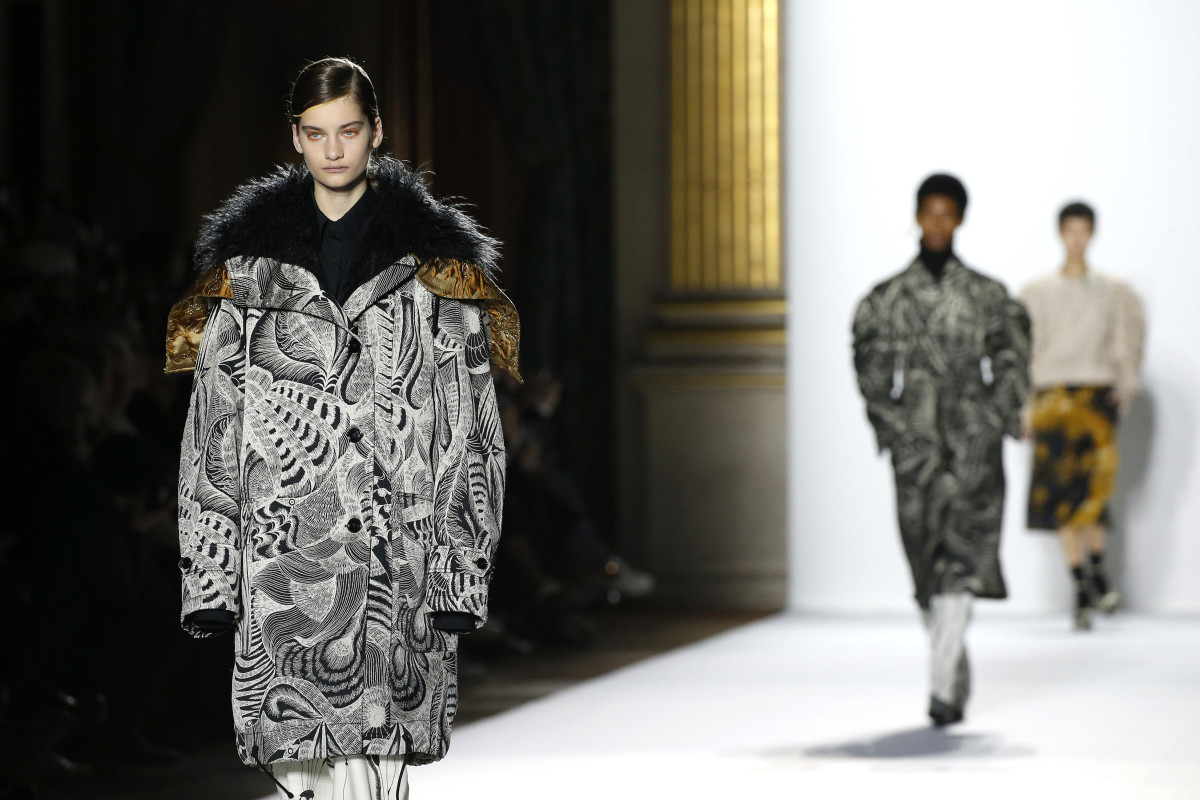 The designers that signed the letter comes from all over the world, including Thom Browne, Altuzarra, Tory Burch, Erdem Moralioglu and Gabriela Hearst, but also big names of retail that were drastically affected by the pandemic like Nordstrom, Bergdorf Goodman and Selfridges, and e-tailers such as Mytheresa. Among the Italians, the multi-brand Tessabit, Tiziana Fausti, Antonioli and La Rinascente.
Another important initiative amongst retailers was discussed mid-April by Saks Fifth Avenue that has agreed with 20 brands including Brunello Cucinelli, Burberry, Proenza Schouler and Stella McCartney to align the number of seasonal products produced with the request of the consumers.

CHANEL BAGS AND THE ICONIC 2.55

THE BURBERRY-SUPREME COLLABORATION ALL PHOTOS

Here is finally the long-awaited confirmation of the Burberry Supreme