Travis Scott’s collaboration with Fortnite was only the first step that the rapper would have taken into the world of video games. LaFlame has published on his Instagram profile a short teaser of his upcoming partnership with Sony, for the launch of the PlayStation 5. Scott himself shot the video announcement, and inside the commercial, there are key members of the team that developed Sony’s next-generation console hardware. The company said through a blog post that after they found out that Travis Scott is a huge PlayStation fan and a pleasant chat, they decided to bring to life to this unique partnership.

The video, not only revealed the Sony’s Californian headquarters, but also a pair of unprecedented Nike Dunk Low distinguished by the iconic inverted swoosh on the side and the Playstation logo embroidered on the heel. Even if the shoe was only shown for a few seconds, and in black and white, it already sparked buzz and curiosity. We can’t wait for the release of the sneaker, and many rumours anticipated that we will soon see the launch of a capsule collection in collaboration between Travis Scott and PlayStation 5 (like his recent collab with McDonald’s). 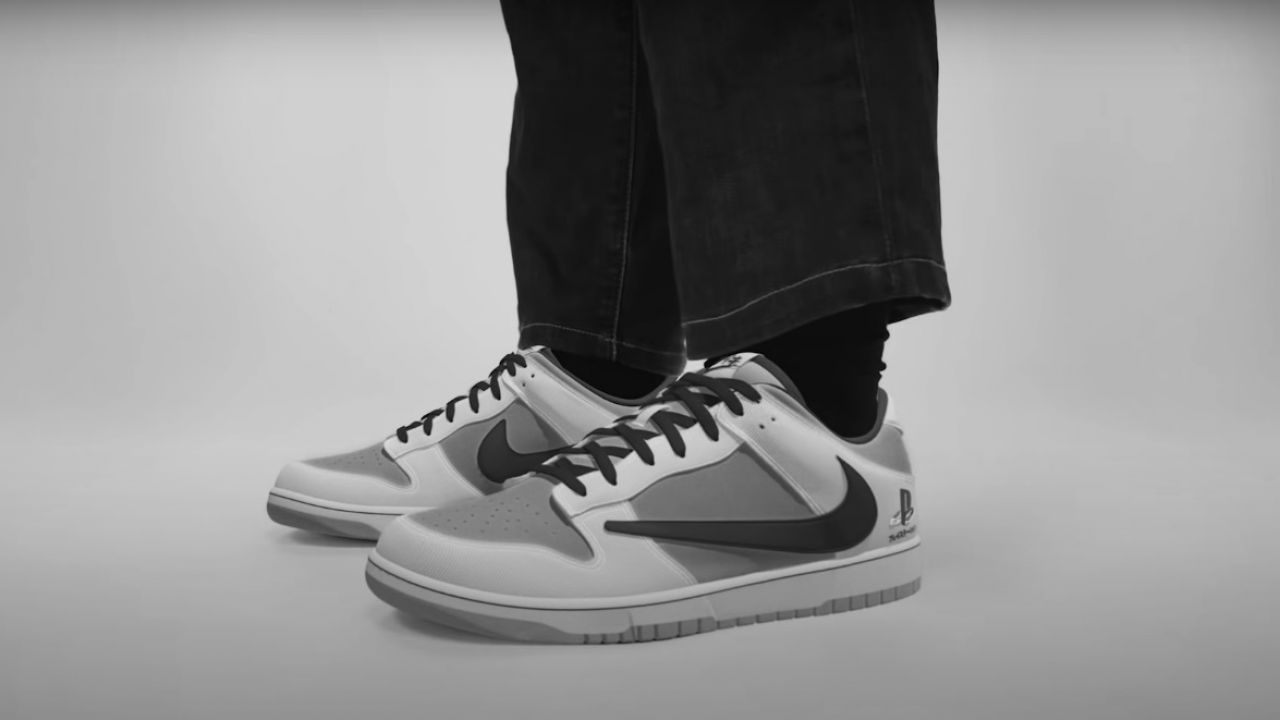 “I can’t wait to show you everything we have worked on together with the PlayStation team,” said Travis Scott. “I am very interested in the reactions of my fans, and in particular the gamers. Obviously I can’t wait to try some games with you!”. So the rumours might be true and don’t forget the launch date of the console, on November 19th.

GAP SHUT DOWN 220 STORES IN EUROPE

IT'S HALLOWEEN SEASON ON NETFLIX