The thrill has been served. In October Netflix offers a series of new entries to their catalogue just in time for Halloween. From tv series like The Alienist 2 (from 22nd) and The Haunting of Bly Manor (from 9th) to unreleased films and huge box office hits. Halloween has a different flavour this year, but even without “trick and treat”, you can still enjoy a “scary” evening with pumpkins, candles and a film capable of leaving you sleepless at nights. And Even if it’s not horror remember that on Friday 30tg October on Netflix, the last season of Suburra will be released.

The Netflix catalogue ranges from a cult-like Friday 13th to pop reinterpretations of dark fairy tales, like Red Riding Hood. Brad Pitt goes on a zombie hunt in World War Z, Jennifer Lopez in Anaconda and a restless Eric Bana in Deliver Us From Evil. The options are varied and frightening, including disturbing presences ranging from religious beliefs to satanic rites like The Rite, from killer dolls in Annabelle to dangerous rituals. Here’s our selection, a must-watch list during one of the most magical and scary nights of the year.

Hubie Halloween: Maybe Adam Sandler’s isn’t the first name that comes to your mind while looking for a scary movie, but from October 7th he makes his debut into the genre with Hubie Halloween, a truly bizarre comedy. Sandler is the fearful protagonist Hubie, who lives in Salem, the city of witch hunts, due to a strange game of fate. But something unexpected happens on this indecipherable night and he finds himself at the centre of a mystery that has the flavour of the absurd. Perfect for those who love to laugh on Halloween.

The Exorcist: To celebrate Halloween 2020 with a true cult of the genre, from 1st October is available, on the streaming platform, The Exorcist, a title that certainly needs no introduction. This 1973 horror masterpiece by William Friedkin lives in the nightmares of entire generations since the release of the homonymous novel by William Peter Blatty. The rites against satanic possessions have a cinematic face and it is this. Recommended for those who can’t resist a timeless classic. 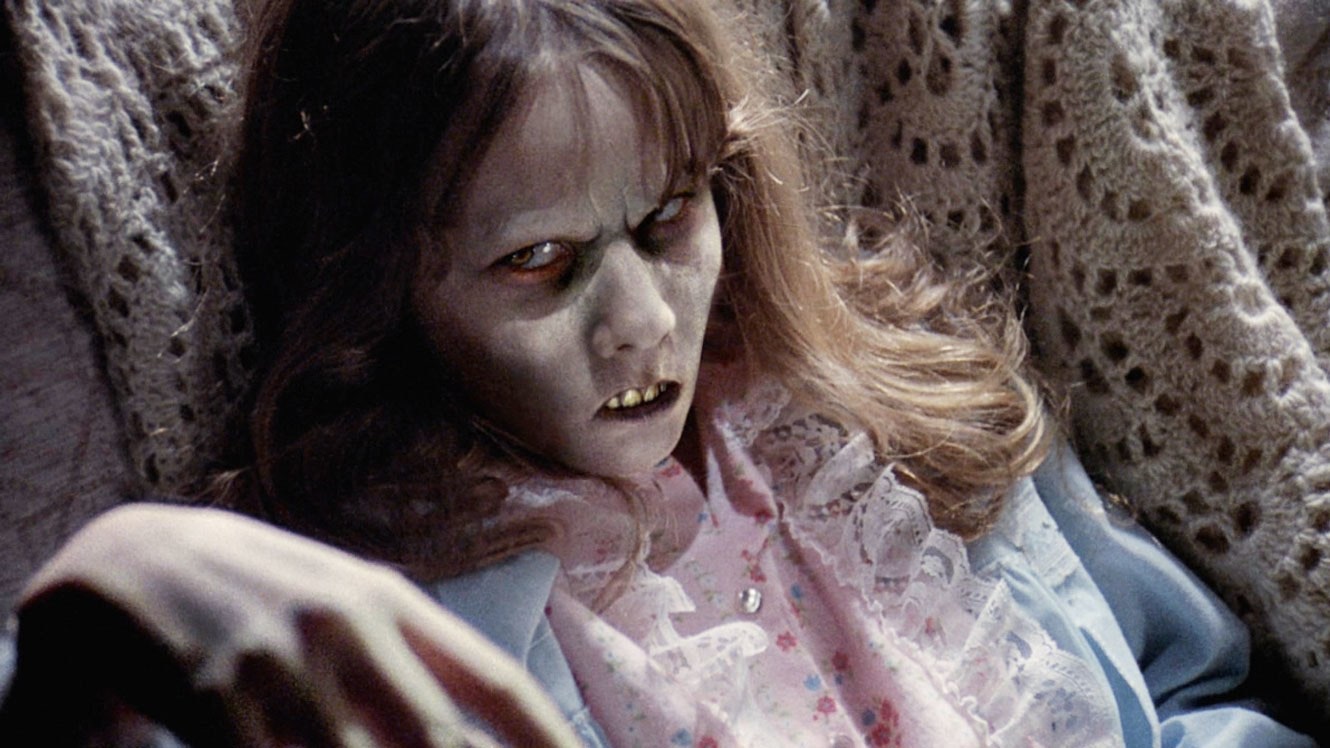 The Ring: Naomi Watts’ is the protagonist one of the most disturbing cinematic stories of all time. A dark curse starts with a videotape, capable of causing the death of the beholder after only a week from the vision. A voice on the other side of the phone announces the disturbing countdown with just two words: seven days. The fact that it is a little girl, Samara, who has triggered this circle of death makes the whole story even more frightening. Another timeless classic.

Case 39: Emily Jenkins, played by Academy Award-winning actress Renée Zellweger, is a social worker that makes sure that children live in an environment that suits them. Despite being very busy, her boss, Wayne, gives her an additional file: case number 39. It is the mysterious case of a ten-year-old girl, Lillith Sullivan, who is the victim of abuse by her family. But once she gets custody of the little girl, Emily discovers further, disturbing details.

A Quiet Place: Throughout the year 2020, most of Earth’s human and animal populations have been annihilated by sightless extraterrestrial creatures. The creatures, which attack anything that makes noise, have hypersensitive hearing and are covered in armour which is invulnerable to bullets and explosives. A hymn to the resilience and inventiveness of the earthlings, but also a huge metaphor on the inability to make one’s voice heard. Ideal for those who love alien theories, conspiracies and philosophy.

THE ROCKSTUD PET BAG BY VALENTINO