On June 9th all the spotlights were on the Radio City Music Hall (NYC) where the 73rd edition of the Tony Awards has been celebrated. The event, traditionally named the Oscars of theatre, hosted many personalities from Broadway and Hollywood who came to see the prizegiving of the best plays and musicals of Broadway of the last season. 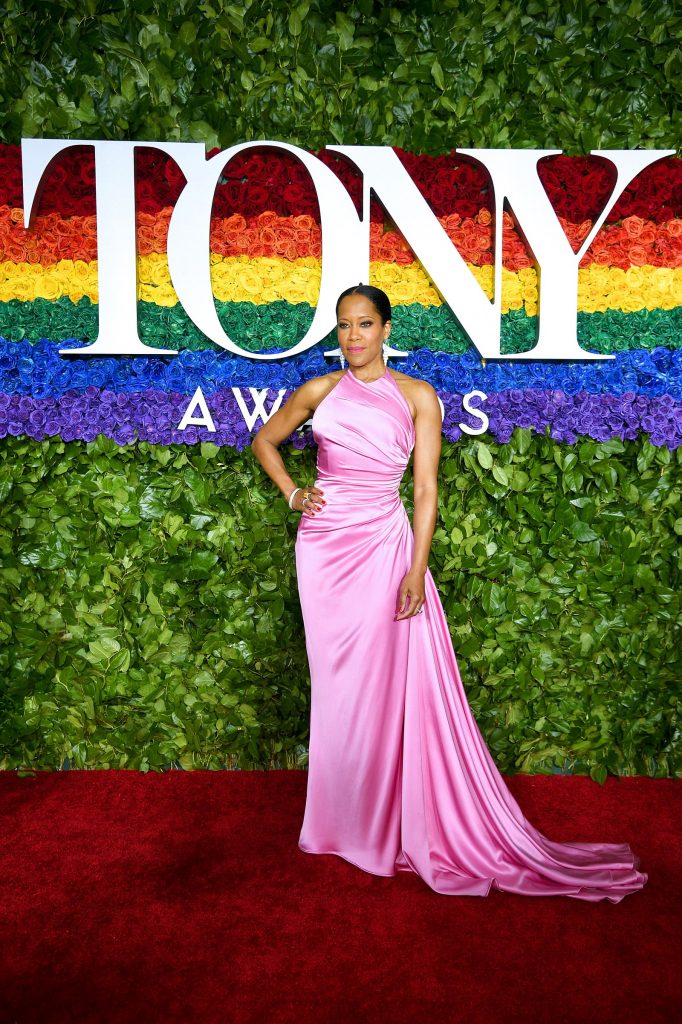 This year the main theme of the red carpet was Pride, a tribute to Pride Month and World Pride, which was expressed by Passion Roses with their giant raimbow flag made entirely out of roses.

Inclusivity was also the topic of the speech of Rachel Chavkin who spoke about the accessibility of Broadway for women and black people. The winners applouded by the public are Stephanie J. Block (Best performance by an actress in a leading role in a musical), Santino Fontana (Best performance by an actor in a leading role in a musical) and Bob Mackie (Best costume design of a musical). The winning productions are The Ferryman (Best Play) directed by Sam Mendes (Best direction of a play), and Hadestown (Best Musical) directed by Rachel Chavkin (Best direction of a musical). 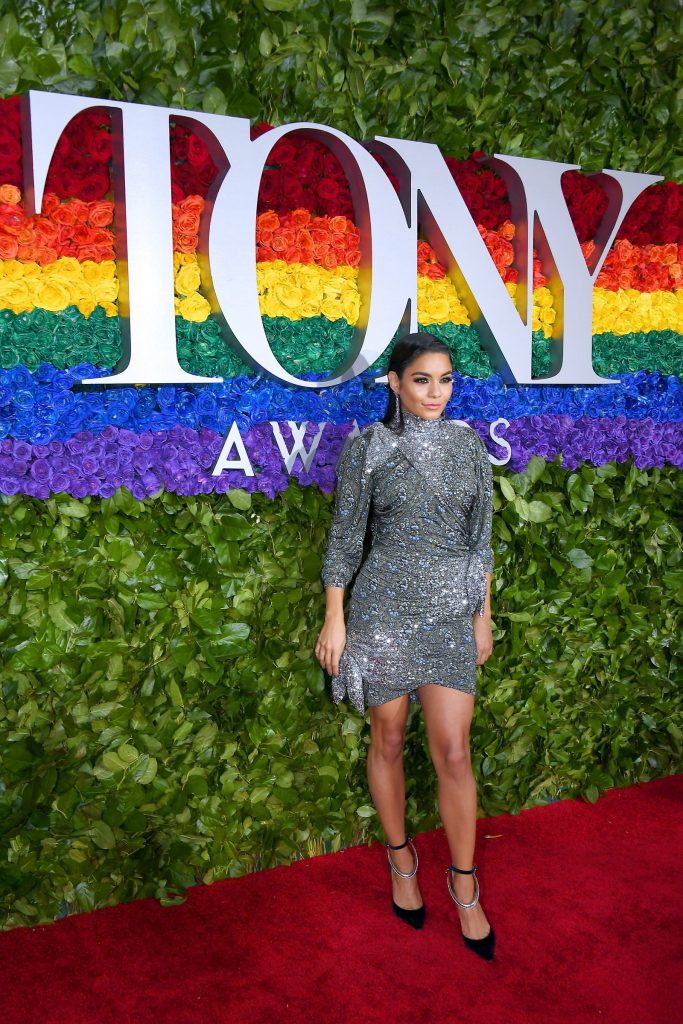 Next to Broadway people appeared actors from Hollywood too such as Jake Gyllenhaal, Tina Fey, Vanessa Hudgens and Jim Parsons with his partner Todd Spiewak. And it’s important to highlight the appearance of Michael Kors who designed Emily Ratajkowsky’s long black dress with a visible bra, a slight reference to the everlasting lingerie dress.

Sure enough there were several outstanding outfits: Anna Wintour’s gown by Givenchy amazingly embroidered with naturalistic motivs, Ruth Wilson dressed in a red dress by Brandon Maxwell, Vanessa Hudgens’ short dress by Altuzarra and the elegance of Regina King in Prada. 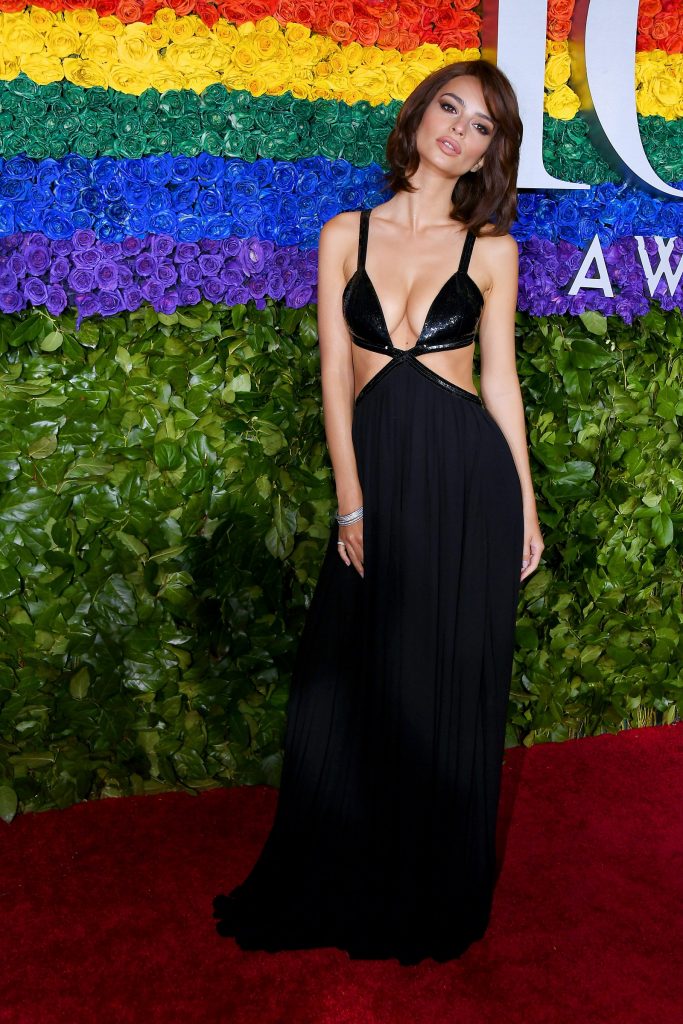 The look that better matched the theme of the event was  Celestino’s Costume Couture of Billy Porter, who once again slayed the red carpet after the iconic appearance at The Met Gala 2019, challenging the rules of traditional couture.

This edition of the Tony Awards, marked out by equality and glamour, has been amazing thanks to the extraordinary women and men who took part in it.