It’s Thursday and you’re not into the idea of chilling in front of a Tv series? The perfect event for you is Post Office, the ideal in Rome for any party-life lover who has to wake up early on Friday morning. It’s super cool in London and New York: Thursday parties for young professionals who, during the week, want good food, drinks and clubbing without keeping early hours. Post Office is loved by the nightlife king Giorgio Rajani, one of its first fans, and it was born thanks to Francesco Laddaga and his friends:”One night we were together and we thought: let’s create an event to meet all our friends we haven’t seen since the university days! Everything was born like a game in a little bar in  Piazza Verbano, because of our desire to meet and be together during the week.” 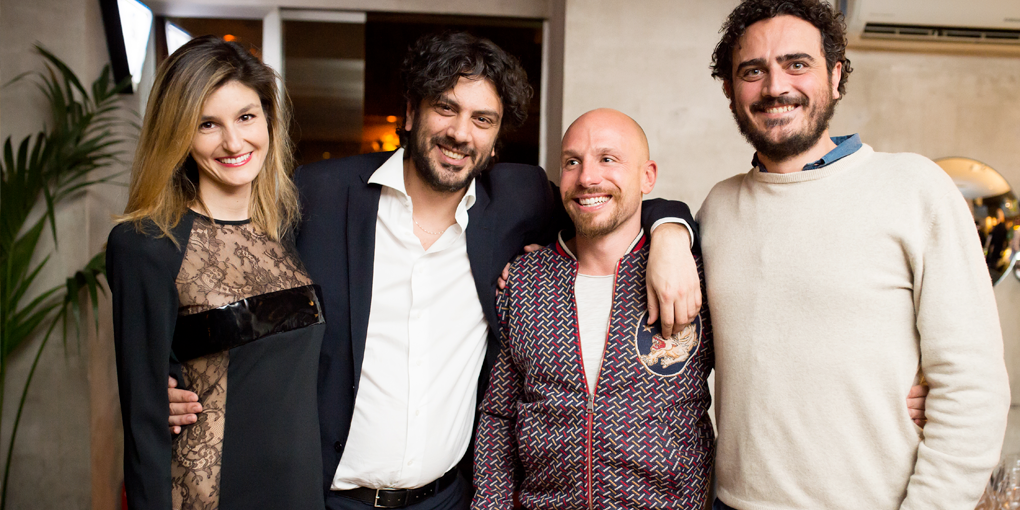 After a short period of time, the numbers got so high that the game became serious. The idea is very simple: turning Thursday into a special day, creating a moment of union among young professionals who, despite their business, don’t want to give up on fun. All the planners work in other fields: there are lawyers and some are working in companies. “Even though, lately, Post Office has become so big that working two jobs is getting very hard”, as Laddaga confessed. As a matter of fact the event has become a national brand that, from Rome, has conquered Milan, Naples and Palermo. Each Thursday, Post Office chooses one of the coolest clubs in Rome: they start at 8 with an aperitif, occasion for some entertainment and networking, then moving on with a funny and original live show (among the most recent guest stars: Cristina D’Avena, Jerry Calà, Neri per Caso), up to the craziest dj sets. 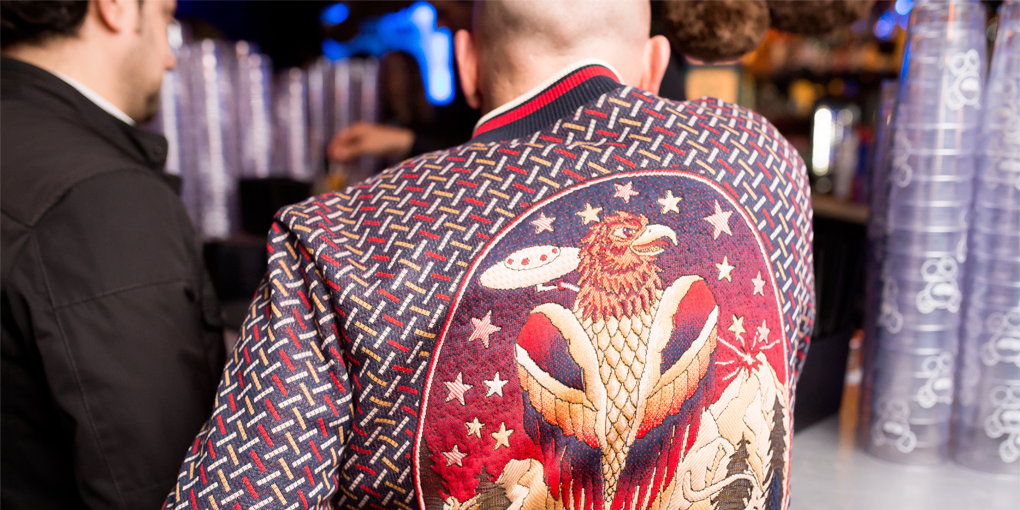 At 1 PM o’clock even if the club is completely full (which happens all the time) everything gets turned off and everybody goes to sleep. The location always changes: for this Thursday Post Office has chosen the warmth and intimacy of Coho Apartment in via del Tritone, a nice “apartment” in the center of Rome, just (exactly) a couple of steps away from Piazza Barberini. 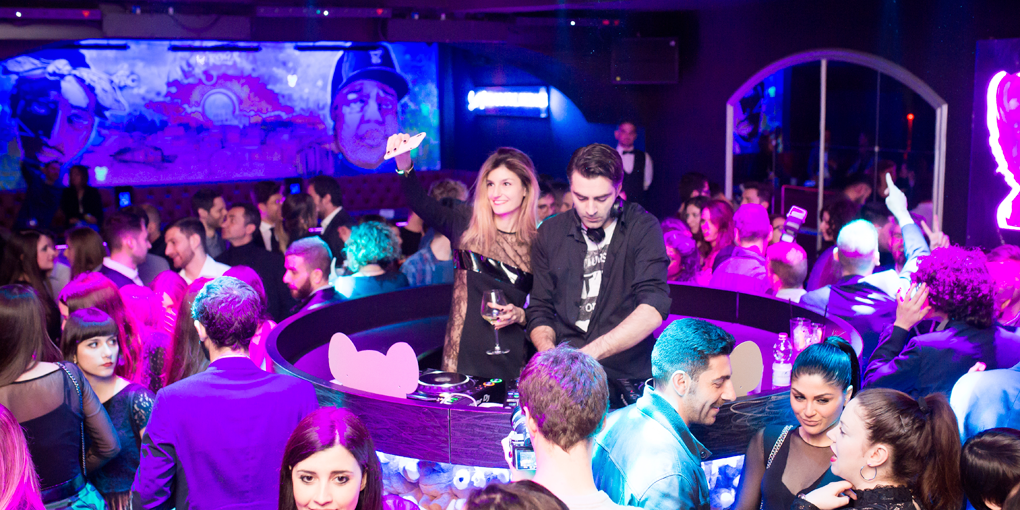 But on some occasions Laddaga and his colleagues decide to host the event into a disco: some incredible nights took place at the Piper disco and at the Art Cafe disco. “The greatest satisfaction is people showing affection to the event”, according to Laddaga’s words. “In all the most important companies, when Thursday comes, everybody in the halls is talking about Post Office”. For anybody who wants to party outside the schemes.
Share this
Tags:

Supreme and The North Face: the new cool collection spring/summer 2019

Supreme and Swarovski: together for a shiny anniversary

Just a few steps away from the Colosseum, in the

After the huge success of the four Milan’s location, which