Legendary designer Rick Owens has released a surprise collaboration with Converse, reworking the Chuck 70 model through its DRKSHDW line. The shoe was unveiled on the dramatic Fall 2021 fashion show at the Votive Temple of Venice’s Lido and the looped notes of Ghostemane by Hellrap. 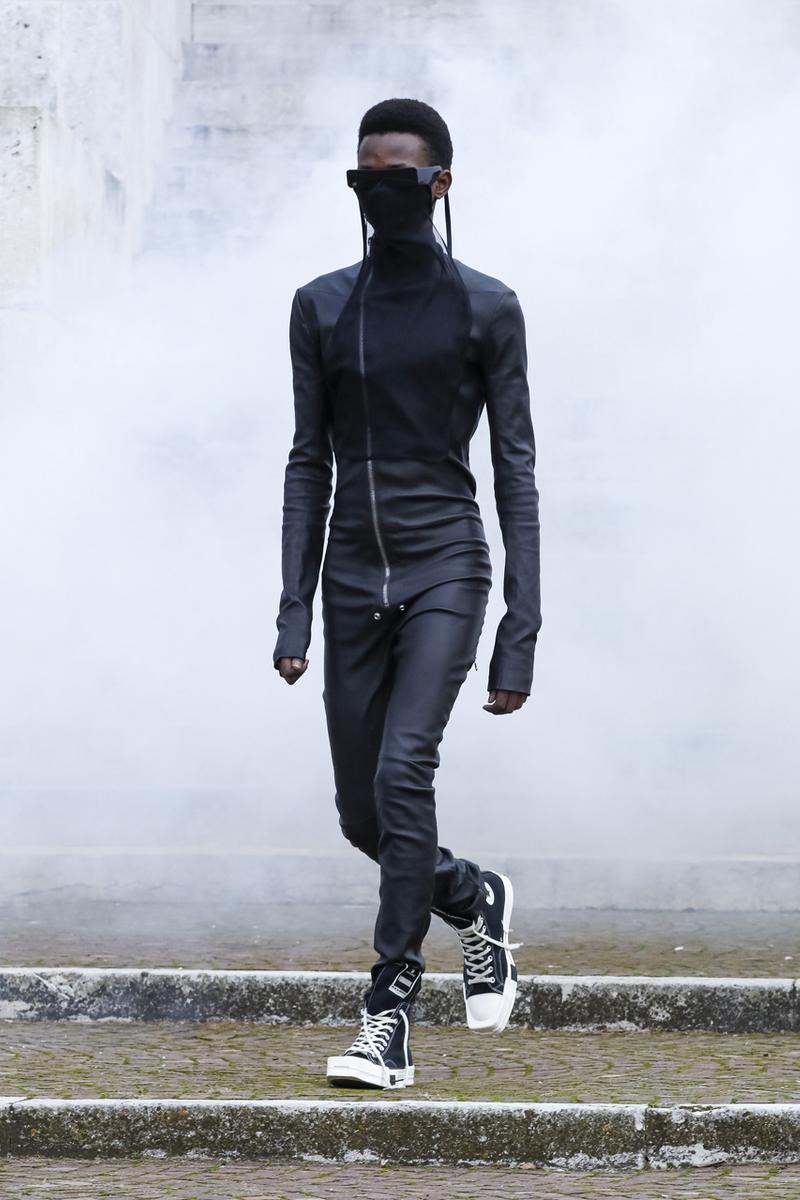 But let’s take a closer look at every detail of the new Rick Owens DRKSHDW x Converse TURBODRK Chuck 70. At first glance, we are quick from the square toe. It is the first time that the silhouette of the sneakers has been deconstructed. Other details are the extended tongue and the overlap of the sole with the midsole. This last feature reminds us a little of the version of the Chuck 70 2 in 1 made in collaboration with the Chinese designer Feng Chen Wang. The partnership only comes in the classic black and white colorway with the Converse and DRKSHDW branding appearing on the tongue. Two colors that fully represent both brands.

Launching the collaboration – which will include more sneakers over the course of 2021 – Owens said: “When I see something omnipresent, I feel like I want to twist it. I don’t know what it is. Maybe it’s some kind of teenage rage. ” Then he added,” When I think of Converse, I think of the black and white Chuck Taylor and the punk rock generation. These have always been iconic pillars of my aesthetic. By wearing the Chuck Taylor, you align with an experimental generation. There is a confident dynamic in the subculture“.

For now, the release date is not known. Rick Owens DRKSHDW x Converse TURBODRK Chuck 70 will be unisex and available on the Converse website, priced between $165 and $170. A white and lilac colorway will be released in the course of 2021.

After recent collaborations with Converse and Dr. Martens, Rick Owens

It can be said that the issue of plagiarism is