It seemed like a dream that was definitively set aside. After a few projects, and a lot of money invested, Apple had put aside the idea of ​​producing a car with its own brand. Instead, somewhat surprisingly, it seems that the Cupertino house has changed its mind, probably tempted by a very thriving market, where companies like Tesla are growing fast. According to a report released yesterday by the Reuters agency, Apple is working on its car to be released on the market by 2024. Or 2025 due to some delays due to the pandemic. It will be equipped with autonomous driving systems, 100% electronic, as well as a “latest generation” battery ready to revolutionize the world of electrified vehicles.

As we said, Apple had already been close to developing an automobile in the past. In 2015, everything seemed done, but suddenly the team that had been working on Apple’s car for years was decimated, and many engineers were fired or moved to other departments to focus on other goals. But in 2018, with the return of former Tesla Doug Field and the hiring of 190 employees, the project is back more alive than ever. 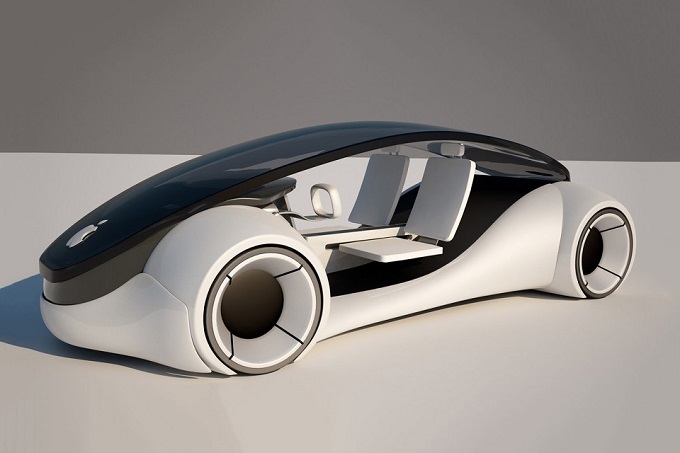 Apple’s goal is to create a vehicle designed for consumers. Ideally it should compete with Tesla and Waymo (Alphabet Inc’s unmanned robo-taxi). However, the new battery remains at the center of the project, and although Apple declined to comment on the news, it remains to be understood how the Cupertino giant will manage the eventual production of its car. If Elon Musk took 17 years to perfect his Tesla, some say Apple could outsource the production to a second company. According to others, it could end up integrating its own system into a car produced by someone else.

Finally, let’s not forget that the company began construction work on its new campus in the city of Austin, Texas last November. A complex of over 278 thousand square meters, which will host the first hotel by Apple.

THE LARGEST CHRISTMAS TREE IN THE WORLD IS IN ITALY