The sacred and the profane are mixed in an unusual blend, where the thrill of the champagne is triggered precisely by the mission of this bag. In view of the genesis of its creation, the sac Noè Louis Vuitton you might label a bucket of “doc”. In keeping with the theme of wine, a kind of uncertainty requires a vertical tasting and two vintages of reference. The first is 1932.
The era marked by an enterprising upper-class French ready to drag trunks on chugging rails, Georges Vuitton, the heir of the founder of the empire, Louis Vuitton, conceives of transport solutions, revolutionary. It was, however, the son, Gaston-Louis, to have the coup de génie when he was presented with an extravagant producer of champagne. This was in search of a basket elegant but solid, fit to carry five bottles of bubbles without hurting them in the movement. The solution? Four feet, one upside down. Thus was born the first bucket of Louis Vuitton, initially made with natural leather with a handy shoulder strap and a strap sliding as a drawstring closure.
Prev
Next
The onomastics of the name was Gaston, a tribute from the bible. After the flood, Noè plants a vineyard on Mount Ararat as a bet promising future, thus becoming a wine lover. As with all the creations of the Maison Vuitton, however, the bag was customer-made. It was not until the 60s to see the appearance of the bucket bag with the iconic monogram canvas, a model that raged between the lord of the village of Paris. Certainly not as a bottle holder, but as a chest-à-porter. Thanks to its versatile shape and the soft strength of the Canvas hard. A model that has always known how to bewitch even the generations to come.
In October, the model has been reinterpreted in a new version in the collection “since 1854”, a label that marks the year of the brand’s foundation. Under Nicolas Ghesquière, the artistic director of women’s Louis Vuitton bucket, Noah ennobles the past with a verve fizzy. Just like the one that once drew a picture of Louis-Gaston in honour of the father: a coat of arms gothic revival which drew inspiration from the decor of the family home in Asnières, where the number was transformed into a petal of the flower, thus becoming a part of the canvas. 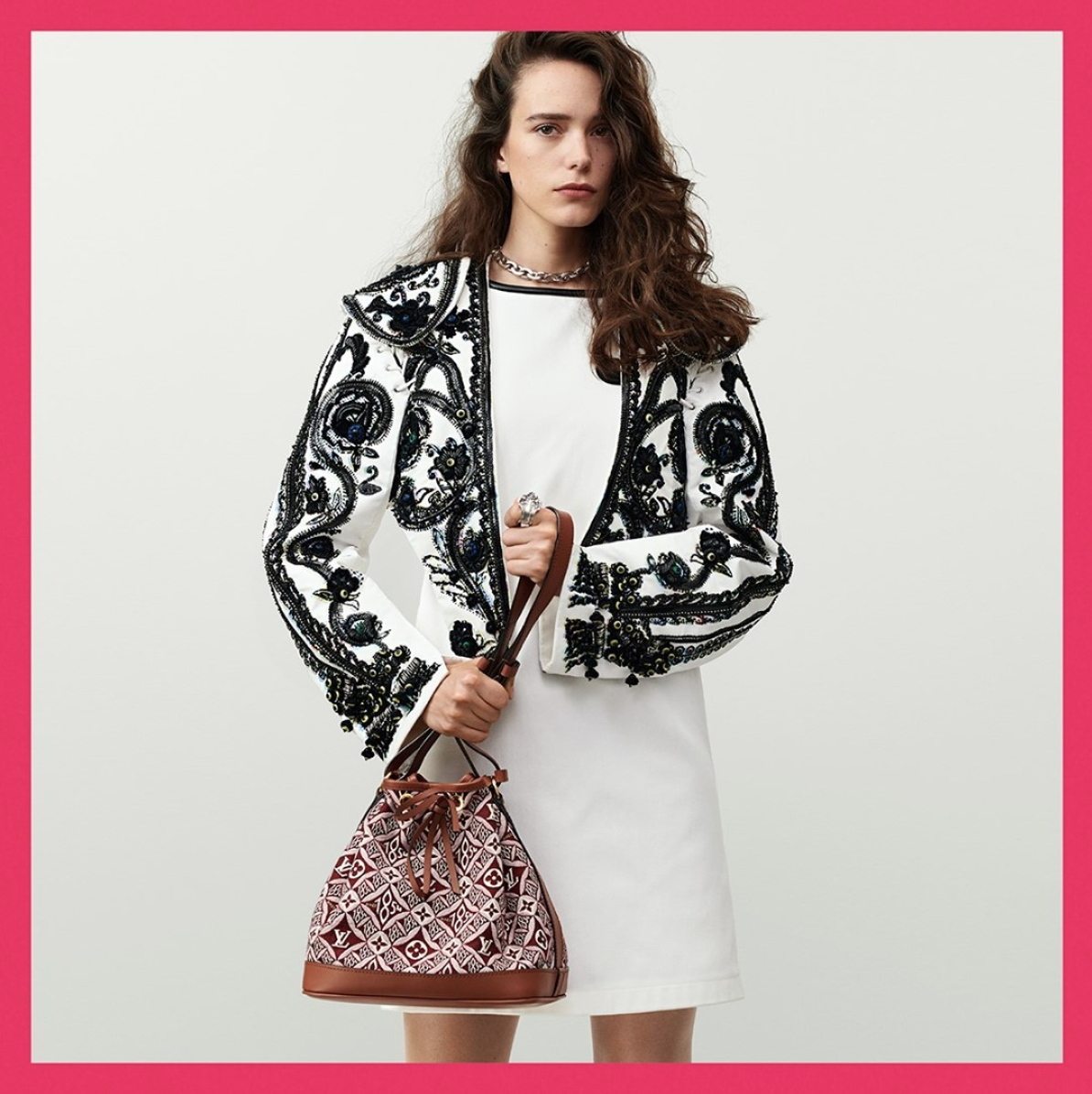 HELIUM-10000 IS THE JACKET THAT FLIES

AFTER THE LOCKDOWN ONLY LUXURY GOODS. SAYS ANNA WINTOUR

Louis Vuitton has dedicated its latest and most original collection