The highest-paid hip-hop artists in 2018 made, all together in joy, a figure of 405.5 million dollars. A capital with which we could: travel the world to make us feel sick; buy our dream house with 45 bedrooms to be able to lose ourselves inside it or be able to avoid our boring partner, buy a yacht to be able to stop in international waters and do whatever we want or forget about our problems. 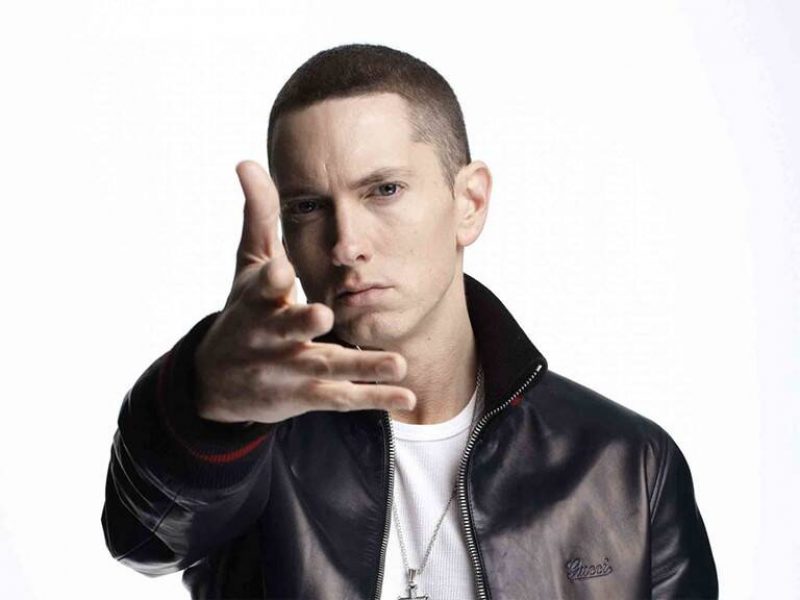 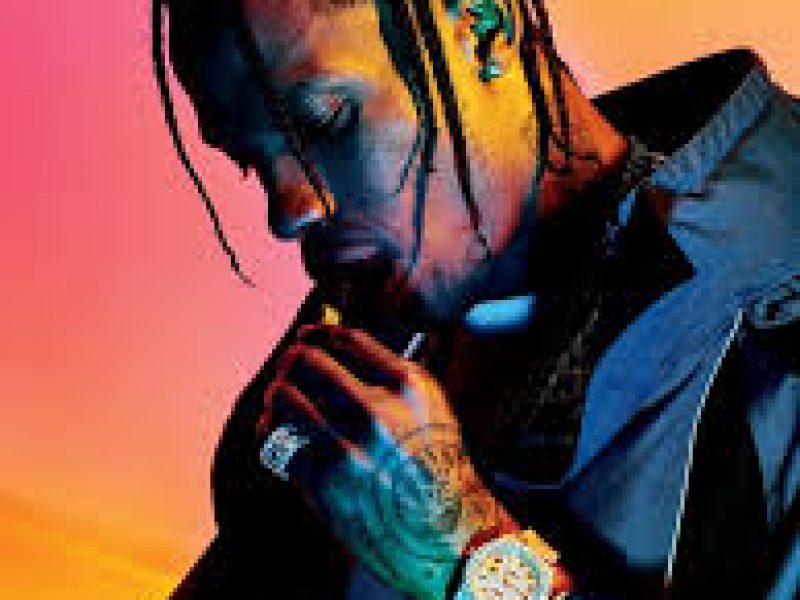 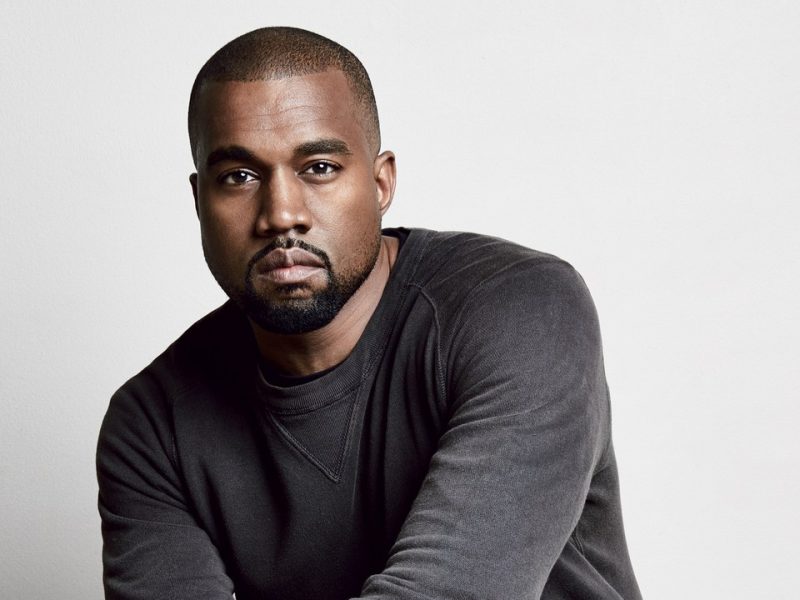 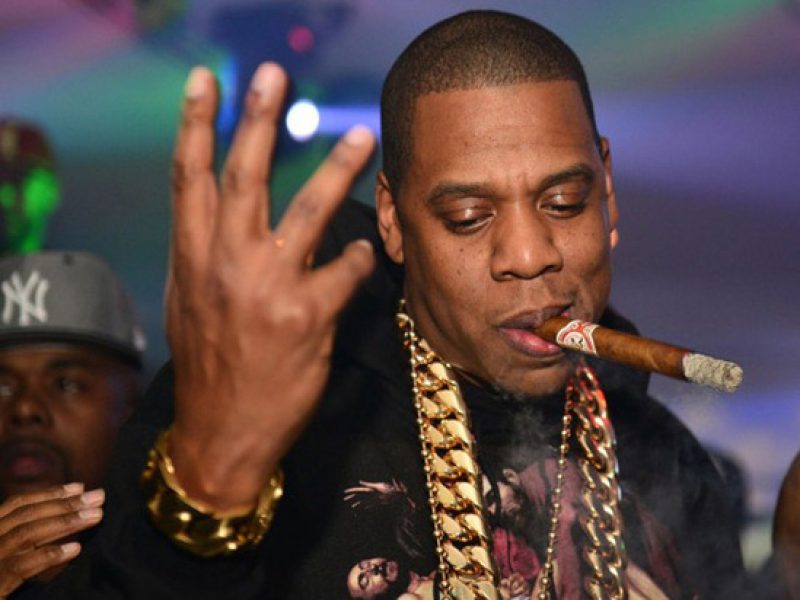 Despite this figure seems to be monstrously exaggerated we must first of all think that in the United States the Hip Hop genre is the most “consumed” of the moment and therefore the earnings of the main representatives of this music scene are increasing accordingly.

At the top of the highest-paid charts is Jay-z who, not content with being lucky enough to wake up every morning next to the beautiful Beyoncé, managed to take home $ 76.5 million.

In second place we find another of the immortals Sean Combs at the time Puff Daddy, Puffy, now Diddy with a net $ 64 million. Very close to Jay-Z, but he doesn’t sleep with Beyoncé.

At the tenth position sits comfortably Kanye west who is not only a world-famous rapper artist but is climbing the heights of fashion with his brand Yeezy (link). The businessman Kanye brought home $ 27.5 million.

A little further away, but not too much, we have Travis Scott with 21 million dollars (who knows how much of this gain also comes from collaborations for Air Jordan.

When I read the list published by Forbes I would have expected to see in the top positions a giant of the rap Eminem who, contrary to what I would have liked, finds himself “only” at the thirteenth position with “just” 23 million dollars in turnover .