The Covid-19 pandemic was a turning point for the debate surrounding exotic animals. Maybe this will be the year in which the fashion industry will stop using leather from exotic animals. Now, considered by many immoral and outdated, the leather of alligator and ostrich, in the past were considered a symbol of wealth and excellence by rich people. In 2017, a Birkin Himalaya by Hermès made of white crocodile leather and embellished by diamonds was sold during an auction for 293.000 pounds. At the moment, the cost of a small Gucci Zumi in crocodile is 25.000 pounds and a Louis Vuitton backpack in ostrich can be yours for 12.900 pounds.

But step by step many fashion houses are saying goodbye to the use of real fur, like Prada, and now seems that they’re abandoning the use of exotic leather too. 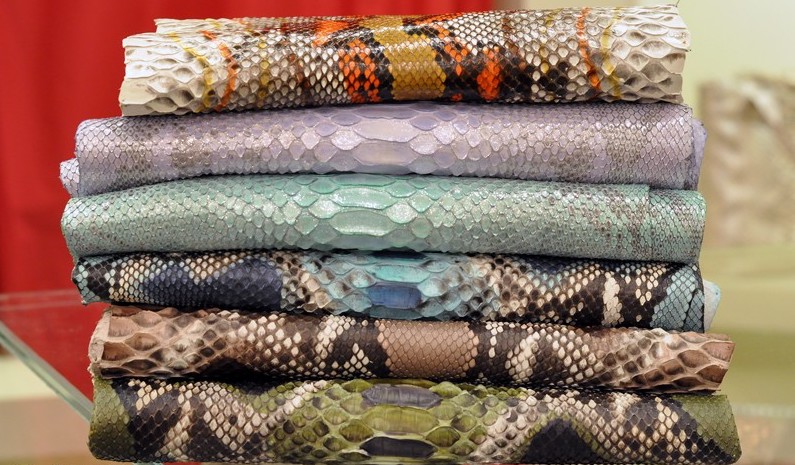 A crucial point that made the brands realize that what they were doing was wrong was, in 2016, the divulgation by PETA (People for the Ethical Treatment of Animals) of a shocking video that showed how animals were killed to produce the luxurious leather. Many were the brands that following the event, made sure that their leather was “cruelty-free”. The Kering group that represent brands such as Gucci, Bottega Veneta and Saint Laurent, made a list of standards that their suppliers need to respect for animals treatment.

WHY TODAY WE CELEBRATE JUNETEENTH

A FILM ABOUT ENZO FERRARI'S LIFE WILL BE RELEASED IN 2021