Since the pandemic began, we discovered more human qualities in the clothes that we wear. If, in 2012, Anna Dello Russo could say, “Fashion is always uncomfortable,” today, things have changed a lot. In the past, the world of fashion archive had begun to appreciate the signs of wear and tear and as an expression of the dress’s personality. And now the world has discovered further the beauty of a wedding at which he is personally bound, branded or not. This is based on the new docuseries Netflix coming in the following April 1, Worn Stories. The storyline is centered on the stories of ordinary people and the history of their clothes. For example, between a firefighter and his uniform; the t-shirt of an astronaut; the first pair of heels; the new clothes of an ex-convict; the uniform of a night watchman, and so on. 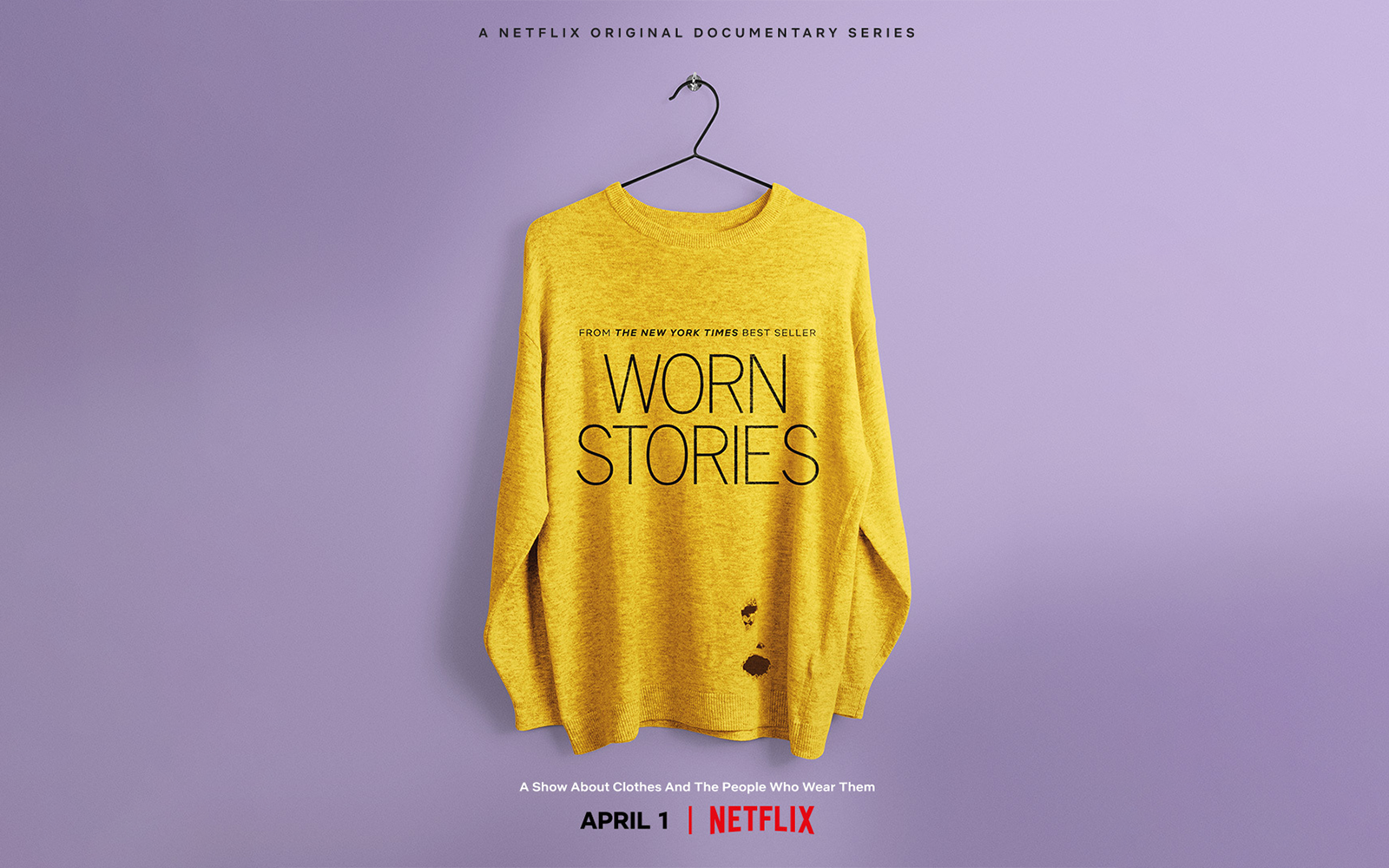 The series is based on the best-selling Worn Stories by Emily Spivack, a journalist for The New York Times and the installation’s creator, dedicated to Barack Obama Medium White Tee. His entire creative career (Spivack is also an artist, a writer) is based on the everyday objects’ storytelling. A recurring theme in his work. Here’s how Spivack has described his interests: “We put clothes on every day […] and face the world when wearing them. These clothes are the conduit to many different experiences. […] While we are sitting at the table, this coffee and watch the passers-by, each wearing something that she chose to wear. […] This says something about our culture. It is anthropological, sociological“.
Prev
Next
This new docuseries, in short, would seem to indicate a shift in the mainstream culture. Clothes are not just fashioning with his circus trends, colorful characters, writers, à-la-Miranda Priestly, and superstar charges of money. Instead, when we talk about clothes, we also talk about emotions, personality, identity, and individual stories and experiences. The good books of Emily Spivack, as well as the good that this series seems to promise, is to recognize the human dimension and experiential of the clothes we wear, the importance that goes beyond the branding, or luxury, and, in essence, the recognition that what makes it a unique outfit is always the person who is wearing.
Share this
Tags:

A NEW STORE FOR GUCCI IN NAPLES

FOR THE NAME OF A BRAND, DO NOT CONSIDER EXPENSES