Have you ever wondered what is the best city to live in? What is the place in the world where opportunities and quality of life go hand in hand? Well, according to the financial magazine Global Finance, Tokyo is in first place in the ranking of the best cities to spend your life.

The capital of Japan unexpectedly preceded cities usually at the top of this type of rankings such as the ever coveted London, the fascinating Singapore and the stainless New York which occupy, in this order, the first four places in the ranking drawn up by the American monthly . The Global Finance survey showed that overall, many Asian cities received an excellent score with Seoul in eighth place, Hong Kong in 11th and the Japanese Osaka and Fukuoka in 18th and 34th place respectively. 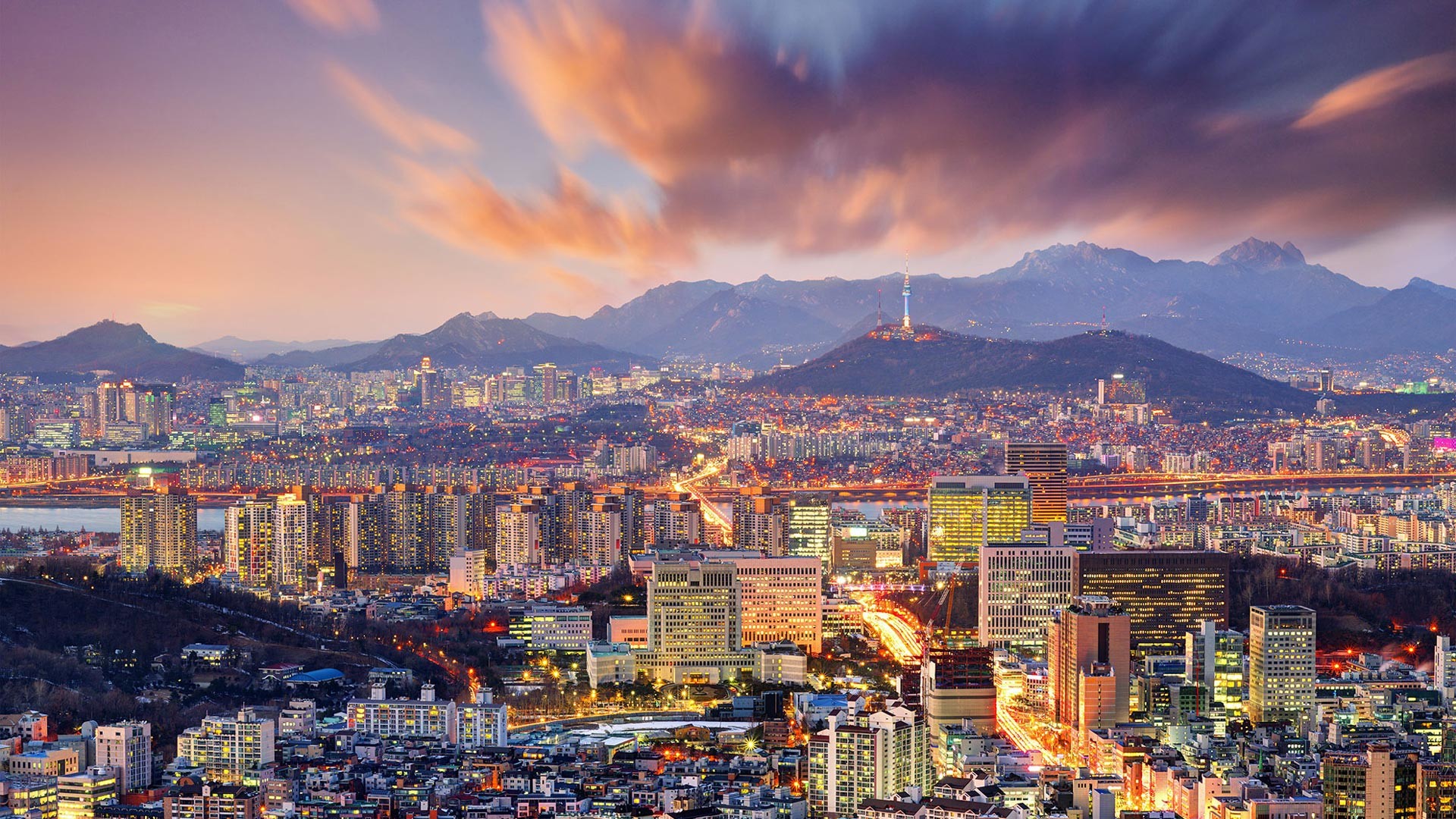 However, even if Japanese cities usually always record good positions, they are usually among the second lines, never reaching top positions due to their high cost of living and the difficult social and educational integration perceived by foreigners (especially Westerners). So, why was Tokyo the winner this year? The same Global Finance magazine acknowledges that this year’s ranking is the daughter of the new parameters and criteria applied to draw up the 2020 ranking. The cities were evaluated on the basis of eight parameters: economic strength, research and development, cultural interaction, livability , environment, accessibility, per capita GDP and mortality linked to COVID-19. The Japanese capital, in fact, has recorded, in proportion, a significantly reduced number of deaths from COVID-19 for a country with such a high population (about 127 million inhabitants). Also thanks to the fact of having postponed the Olympics to 2021.

Here you will find the complete list of Global Finance. Unfortunately at the bottom of the ranking we find some European capitals such as Milan in 40th place, Barcelona in 38th place and Madrid in 35th place

WHAT IS SPOTIFY WRAPPED?

NOCTA IS THE COLLECTION OF DRAKE AND NIKE

It’s official, the 2020 Olympics in Tokyo are no longer