In our magazine we talked about it over and over again. We have told you all his collaborations. You saw his logo on t-shirts, bags, shoes and even on sea inflatables. It is one of the brands that has definitely left its mark since the 1990s. Its white and red colors are unmistakable. 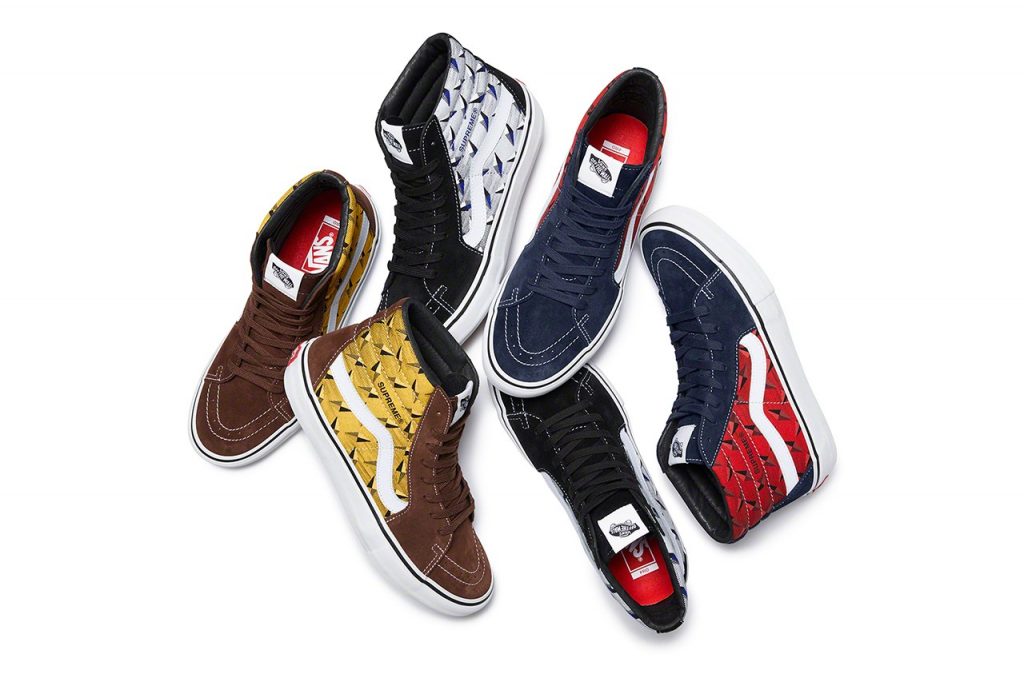 But how is Supreme born? Today we will tell you his story. Let’s start from the beginning. That is, who created Supreme? The father of this New York brand is James Jebbia. Born in 1963 in America but raised in England. Passionate about hip hop and skateboard, he decided in 1994 to open his own shop. It is April and the first Supreme store is born in Lafayette Street in downtown Manhattan. The concept is to create a place where, in addition to selling clothing for professional skaters, we can meet guys like you and have the feeling of being in the “right” place. It is a niche shop, not suitable for everyone and not very welcoming for those who are not part of that sector. The store is meant to be lived. The clothes are positioned along the perimeter of the store and in the center there is a skate track where you can have fun. James Jebbia has the right idea at the right time. These are the years of hip hop culture, skaters, punks. 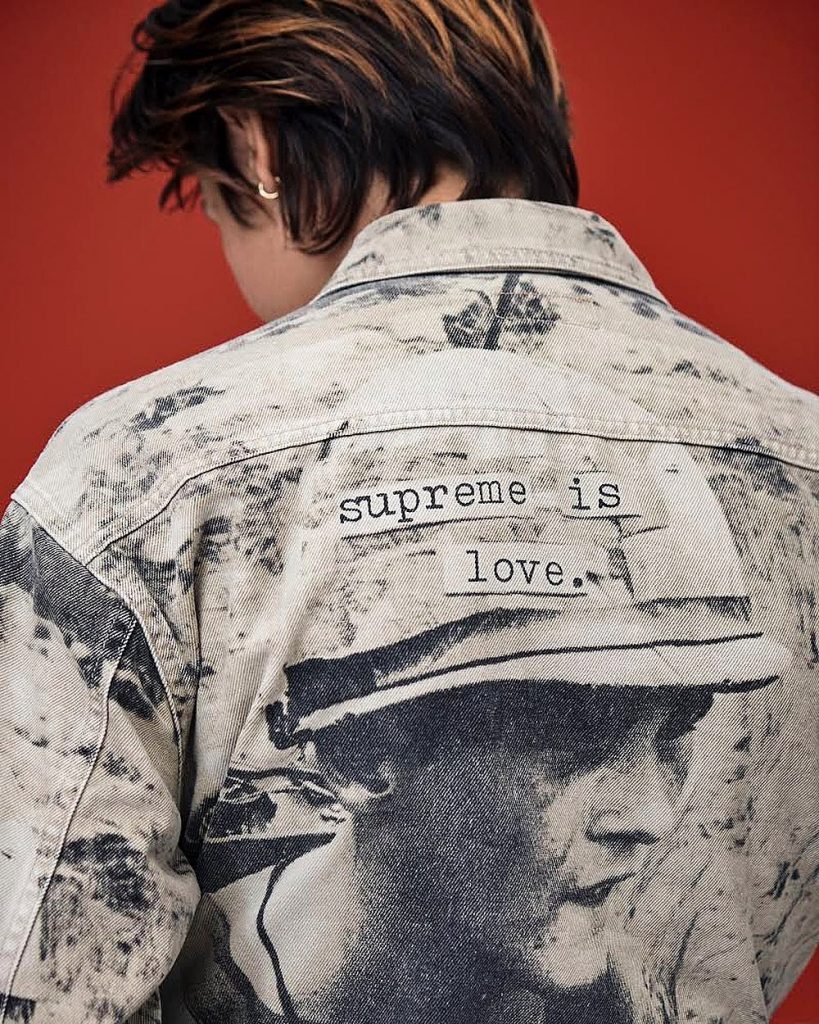 There is great excitement and young people make themselves heard. James took all these elements and turned them into a brand. It did not conform to the required standards but invented its own. Exclusivity is the word that from the first day rhymes with Supreme. It is not a brand for everyone and never will be. James wants to remain in his niche, born as a trade mark and he will have to stay. No compromise. Its products are of high quality and well designed. His motto is “If I know I can sell 600, then I produce 400“. This phrase contains all the Supreme philosophy, which despite the very high demand continues to keep the number of garments very low. After New York, Los Angeles and Brooklyn Supreme lands in Europe and chooses Paris and London. Then it’s up to Japan: Tokyo, Nagoya, Osaka and Fukuoka. “Few” stores but with very long queues every week to grab even one of the items with the iconic white and red lettering. Little time to book and buy a product. Online or in store the philosophy does not change. You must be fast and decisive, you have only one chance. Another ingredient that made Supreme an icon among the big brands was to focus on collaborations. The top names in the fashion scene have chosen James Jebbia as an ally. Nike, Vans, Levi’s, Timberland, Stone Island, Louis Vuitton to name a few.
When in the beginning Vogue defined Supreme as “the Chanel of Streetwear” for having proved a cult brand just as the French maison had certainly predicted its future. 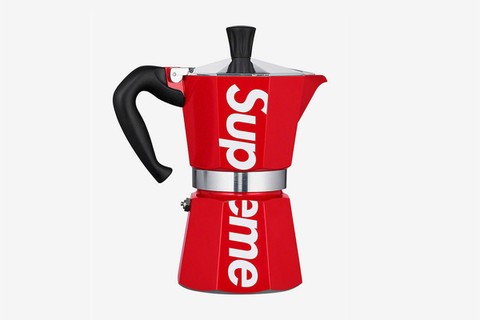 SPRING-SUMMER 2019’S JEWELS. HERE’S A LIST OF THE TRENDIEST ONES.

SELENA GOMEZ IS REPORTEDLY GOIN TO LAUNCH HER OWN BEAUTY LINE.