Superplastic, after the one with Gucci, continues with the collabo

A new collaboration for SUPERPLASTIC is coming with Bored Ape Yatch Club.

The vinyl figures called “SuperBored” are produced by SUPERPLASTIC and feature caricatures used in the universe. Vinyl figures are priced at $222 and will be limited to two of each variant per order. 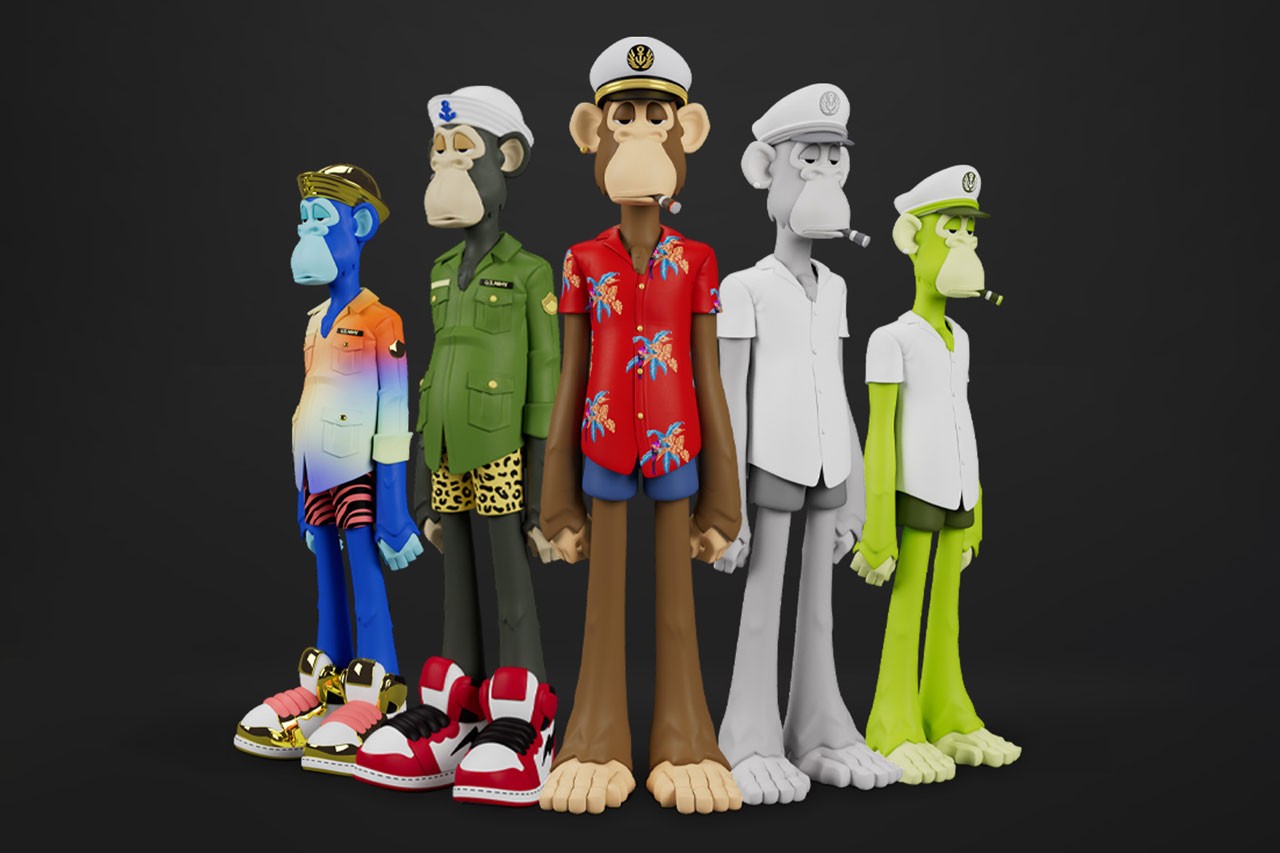 There will be special editions available for BAYC and SUPERPLASTIC NFT owners and others available for non-NFT holders. The drop program will take place as follows: