The next Gucci fashion show will be held in Castel del Monte in Puglia. The scheduled date is May 16.

Castel del Monte is a fortress of the thirteenth century built by Frederick II of Swabia, Emperor of the Holy Roman Empire and King of Sicily, on the top of a hill at 540 meters above sea level.m in the plateau of the western Murge in Puglia. It is located in the homonymous fraction of the Italian municipality of Andria and was included in the list of UNESCO World Heritage Sites in 1996 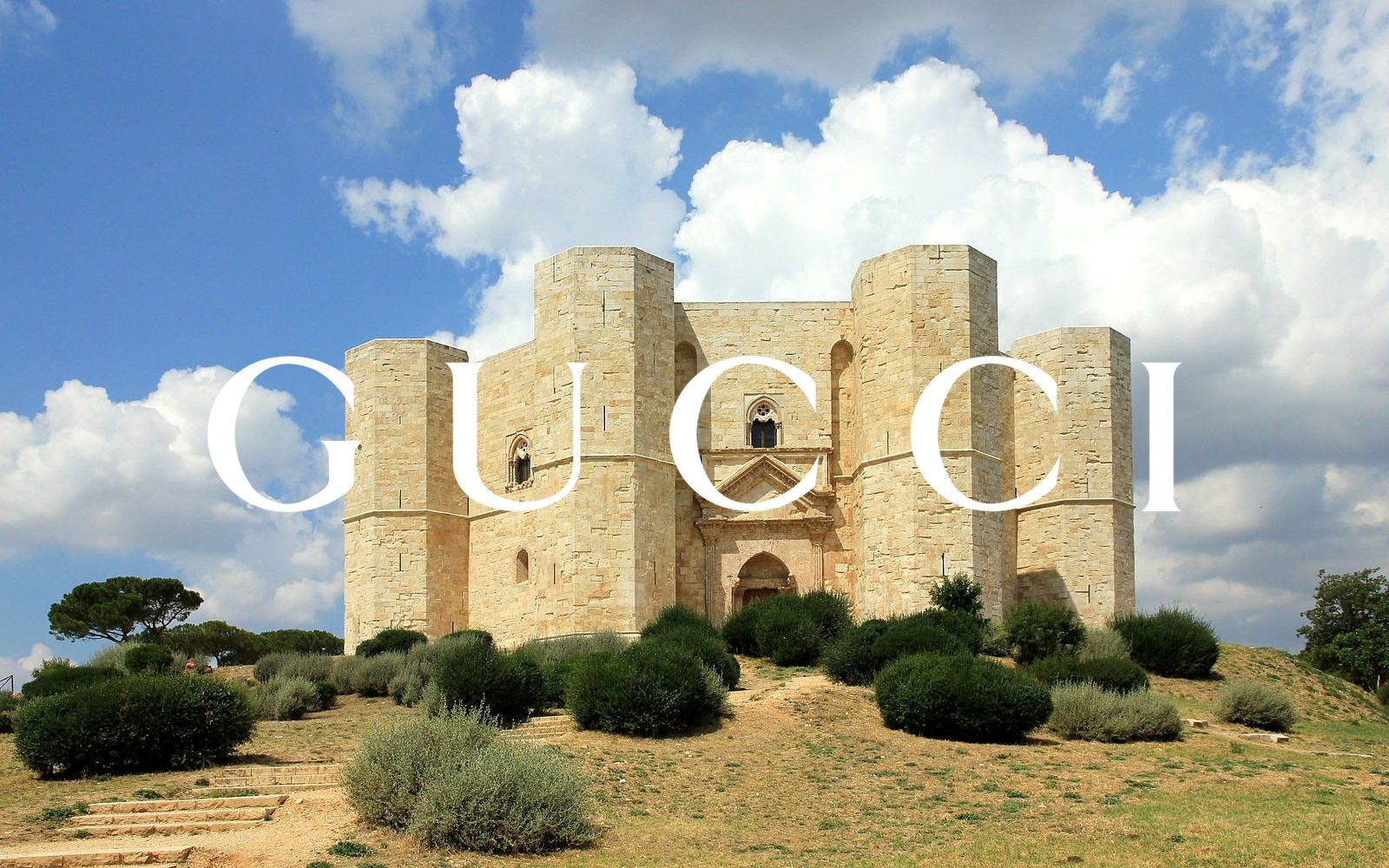 Alessandro Michele will publish his first book in 2023, focusing on the philosophy of fashion

SUPERPLASTIC AND THE NFT WORLD

We already know that there will be Chiara Ferragni and Fedez, but the

THE BOOK BY ALESSANDRO MICHELE

Alessandro Michele will publish a book with the philosopher Emanuele