We do not yet know what Alessandro Michele’s first book of philosophy will be called. Still, Gucci’s creative director’s rich wealth of culture and experience will offer countless food for thought and in-depth analysis.

The designer was born in Rome in 1972. He is not a son of art. His father is an Alitalia technician, while his mother soon leaves her job to follow the family; but it will be she who transmits to her son the love for art and beauty in all its forms, so much so that the young man decides to enroll in the Academy of Costume and Fashion of the capital to deepen his passions, including cinema and above all opera. Initially, Alessandro hypothesized to become a set designer, and only later he arrive in the world of fashion. Before the success, however, a long apprenticeship. 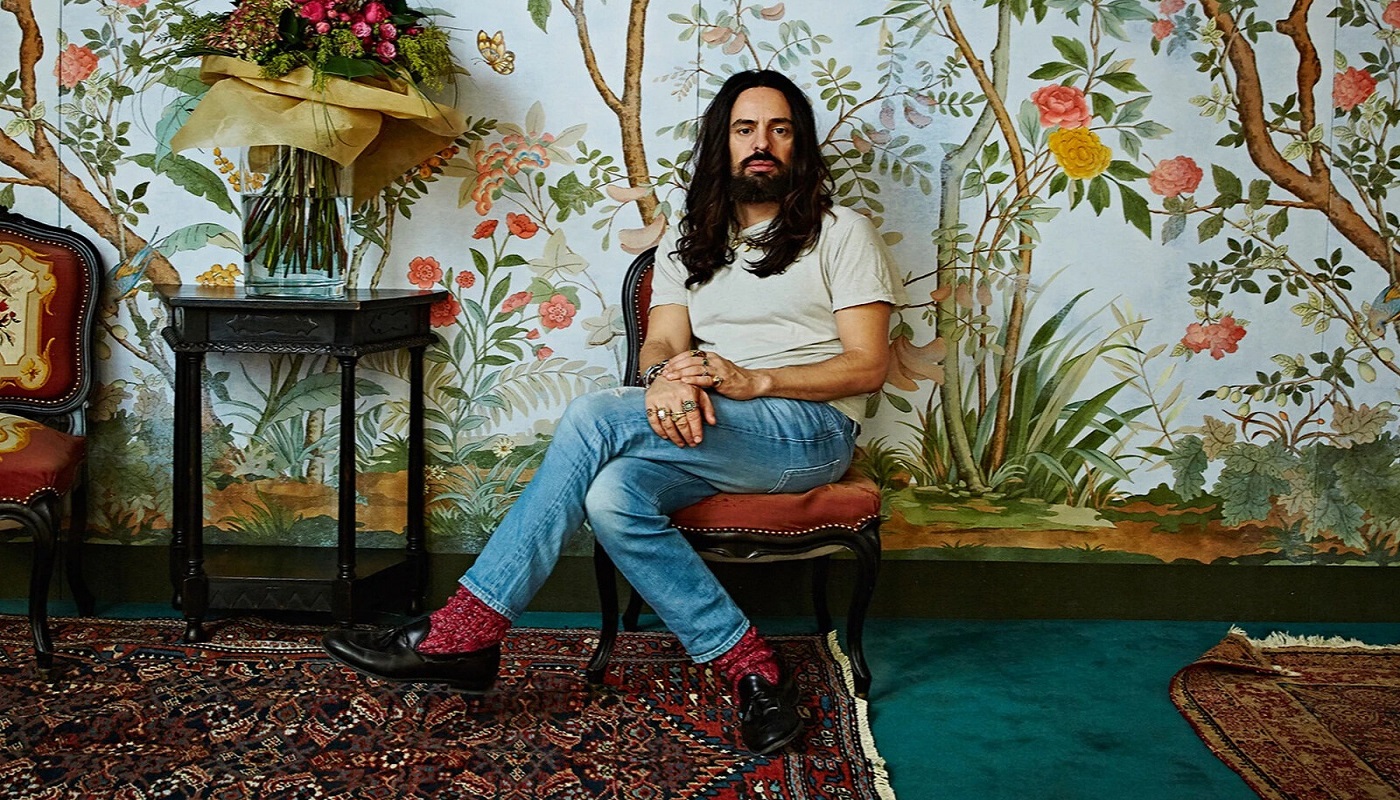 He began in Les Copains. After creating the first book, Alessandro Michele sent it to some ateliers, winning a contract from Fendi at the end of the 90s. At Fendi, he becomes a senior in the accessories sector. He finds great inspiration in Karl Lagerfeld, who found inspiration for realizing his creations in fabrics, music, and art in all its forms.

In 2002 came the call of Tom Ford. So Alessandro Michele moved to London, where he found a completely different mood. Over the years at Gucci, Tom Ford relaunched the company, bringing it back to the Olympus of the most desired and loved brands, redesigning its aesthetics thanks to provocative campaigns, which have changed the way of advertising.

Since then, Alessandro will no longer leave the Maison, first working side by side with Alessandra Facchinetti and then becoming associate creative director of Frida Giannini. Passionate about interior design, in 2014, he also took on the role of creative director of Richard Ginori, a leading Florentine brand in porcelain acquired in 2013 by the brand.

THE PACO RABANNE ARCHIVE IN NFT