There is great anticipation for the fourth series of Stranger Things. The release date, confirmed by Netflix,  will be in 2022. Very few rumors: we know that there will be the new entry of 12 characters, Hawkins probably will desappear and we will assist at the entry of a new and very mysterious scenario. The third season of Stranger Things ended with the revelation that the sheriff Jim Hopper, was actually alive and being held in a Russian prison. Sometime later a brief teaser from Season 4 confirmed that Hopper would be back and showed him working hard in a secret snow field in Russia. Fans are therefore preparing for the return of David Harbor, which will be just one of the many news. 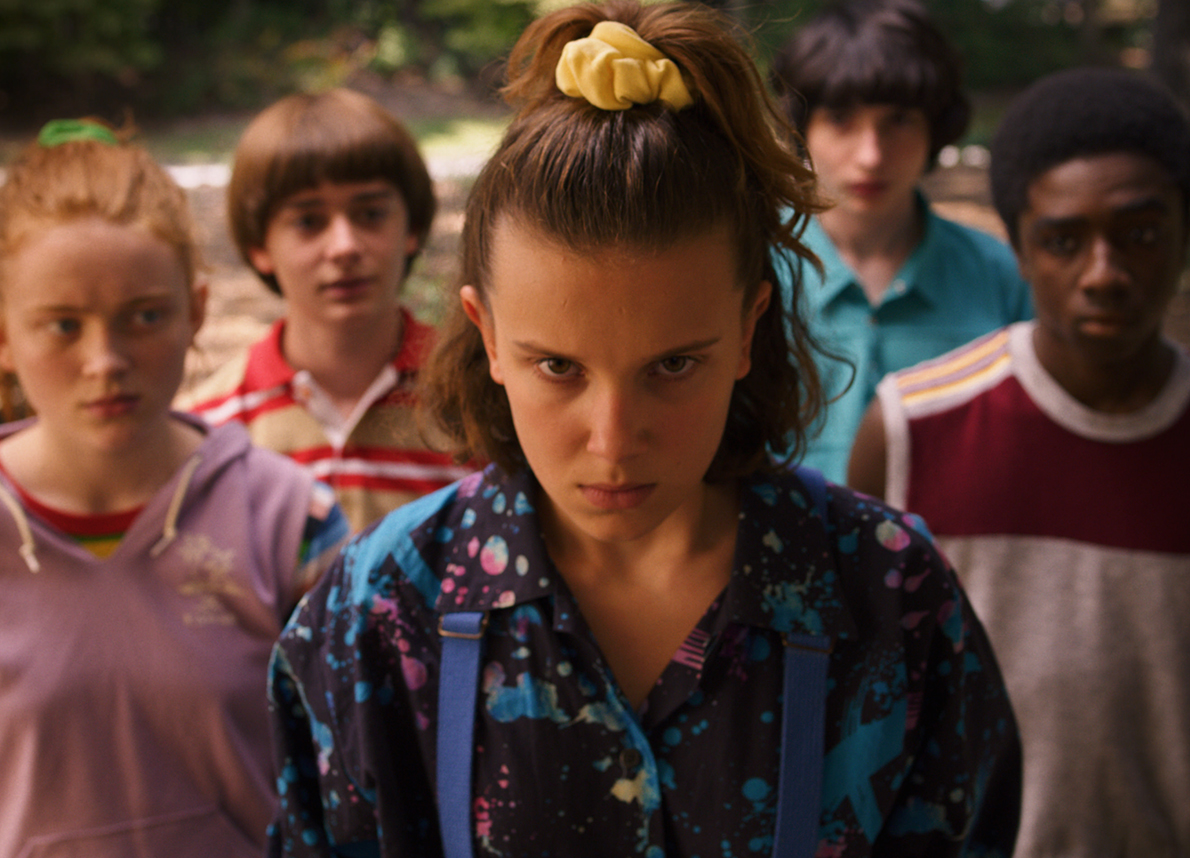 Netflix has released another teaser. Most of the 30-second video features footage from previous seasons, but there’s a glimpse of a monster that appears to be much larger than either the Mind Flayer or the Demogorgon.As for the “New Entry” are coming

• Jamie Campbell Bower: will play the role of Peter Ballard, an attendant who works in a psychiatric hospital where patients are constantly subjected to harassment. Tired of the brutality he witnesses day after day, will Peter be able to rebel against the system?

.• Robert Englund: will play Victor Creel, a disturbed and aggressive man who was imprisoned in a psychiatric hospital following a murder in the 1950s.

.• Sherman Augustus: He will play Colonel Sullivan, an intelligent and outspoken man who believes he knows how to stop the curse that is falling on Hawkins once and for all.

• Mason Dye: Jason Carver, rich, handsome and sports star who dates the most popular girl in school. Yet a new threat is about to come upon him.