Nowadays, being a sneakerhead is certainly easier: on the Internet, you can find all the releases, news, and information just a click away. But surviving on the web isn’t that simple. It’s a world full of slang and idioms that can often be confusing. And often, for new people in this world, the words Retail and Resell create no small confusion. For this reason, we have decided with this article to do some clarity.

R E T A I L: The retail market is characterizes all sales activities by a Company or a Brand, directly addressing the consumer of goods or services purchased by them for personal or family use. In simpler words, it means that: consumer X bought his sneakers or street garment directly from Nike, Adidas, Supreme, The North Face, Gucci store, and so on. Today it is the most widely used sales solution in the commercial field. The retail activity can occur through various channels: physical stores, online stores (e-commerce), or home delivery. 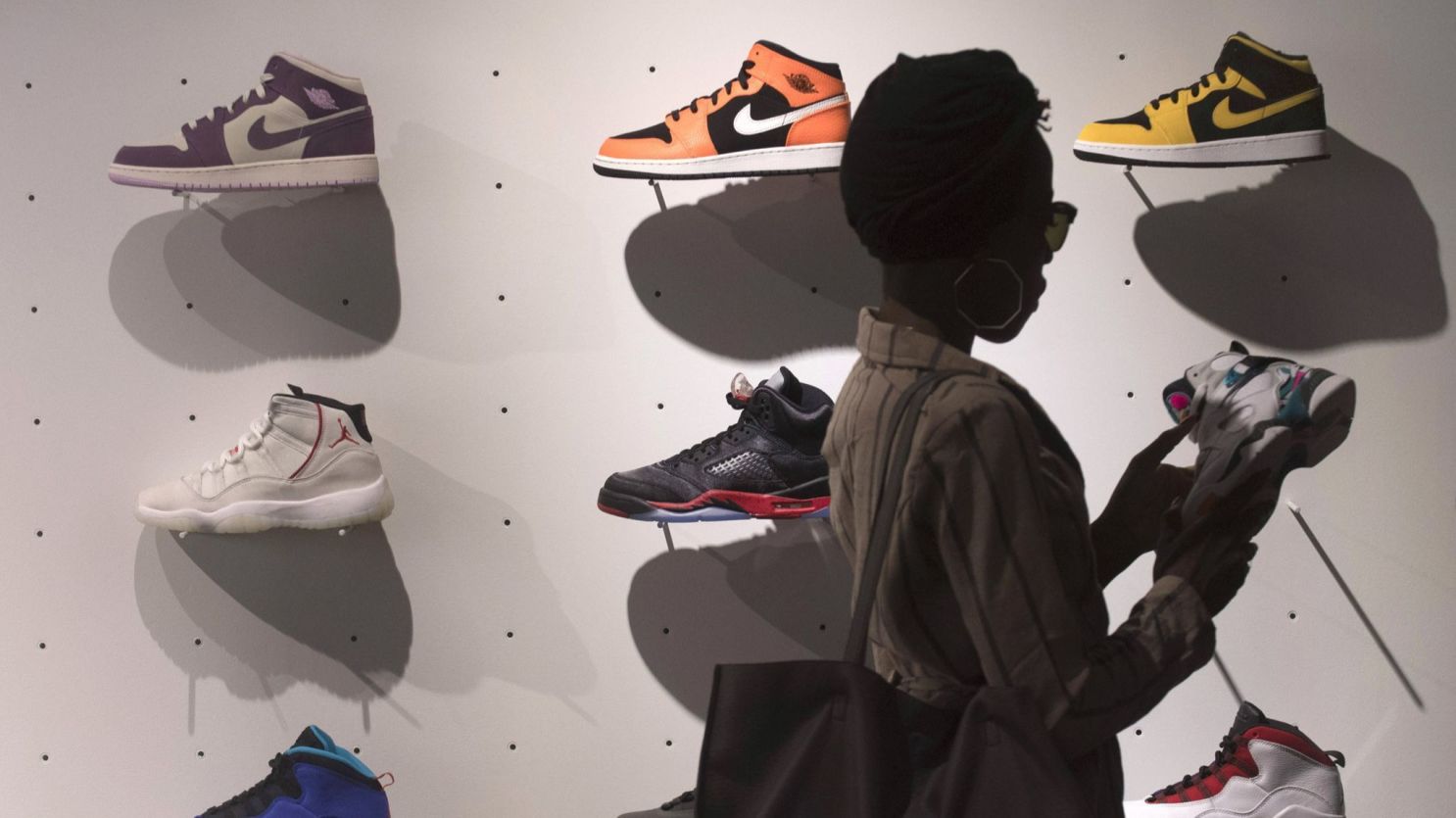 R E S E L L: One of the most recent and popular phenomena in the retail world is reselling. In its simplest form, reselling consists of owning a highly sought after product, usually in a limited edition, and reselling it at a higher price to those who have not managed to obtain it. It is generally associated with sneakers’ world, and often with brands such as Adidas or Nike. But also clothing from brands like Supreme. The phenomenon originated in the United States and subsequently spread to Europe. In this continent, the most important markets are Great Britain, France and also Italy. Today, thanks to social media and platforms like KLEKT, grailed, and StockX, all consumers are potential resellers. 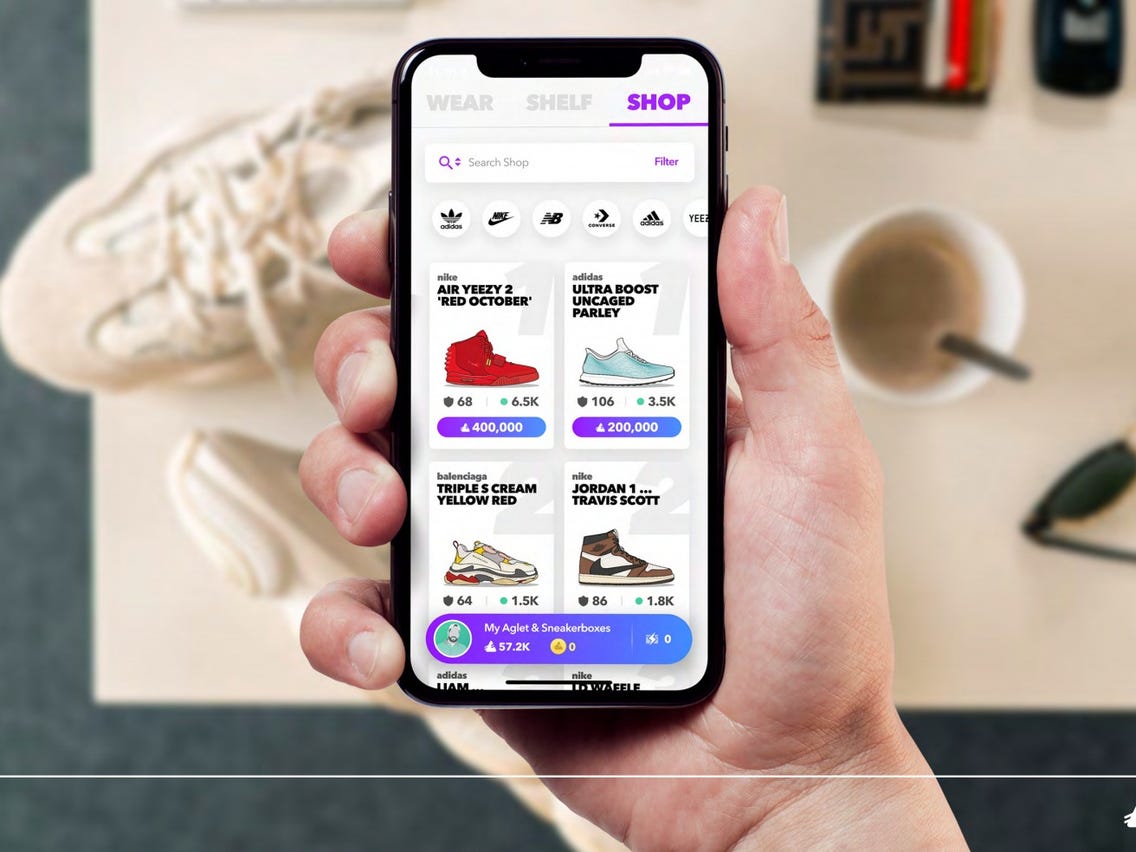 But do you know which brand is the King of this world? Nike thanks to Air Jordans. In April 2020, in full economic crisis for many brands, the luxury resells site TheRealReal, declared that Jordan’s demand had increased by 55% on April 19th. At the same time, the average price of sneakers had risen by 53%. The documentary about Michael Jordan, “The Last Dance” was released on the Netflix platform. StockX, on the other hand, reported that searches for the Jordan brand had increased by 63% after the series premiere; While orders increased by 90% starting the next day. On the Goat website, Jordan’s sales were up 72%.

And how can we forget the recent resell case of the Lidl collection? In some European countries such as Belgium, Great Britain, Germany, and Finland, Lidl has released a limited-edition capsule of clothing, footwear, and accessories that drove thousands of people crazy. Against all odds, nothing else was talked about on the web. Numerous posts and video tutorials explained how to win the line. However, the most incredible thing happened on eBay. The few products available on the platform had significant resell prices. Especially the sneakers.

Not just sneakers, the world of reselling has also arrived at Ikea. Since last November, the company has been allowing its customers to obtain an evaluation of their used furniture online before taking them to the store to get a voucher to be used on future purchases.

But a question arises: Is reselling positive or negative? As with many other things, it is both. On the one hand, it is an opportunity for many people to purchase something they would otherwise have no way of getting. At the same time, it is a phenomenon that can lead to the success or failure of a brand.

THE FASHION WEEK OF JANUARY ONLY DIGITAL