The desire to return to organizing shows in attendance is not enough. The pandemic situation does not allow it, so the Paris and Milan Fashion Weeks are forced to turn digital. First of all, yesterday Dolce & Gabbana announced their intention to cancel the show scheduled for January 16th and in Paris many brands are still choosing how to present their collections. This is because it is forbidden to open the fashion shows to the public.

The Dolce & Gabbana fashion show was to be the symbol of the rebirth of the show in presence. The two stylists motivated the decision to cancel it with the lack of the indispensable conditions. Theirs was one of the 5 live events (even if closed to the public) of Milan Men’s Fashion on the agenda from 15 to 19 January. The others are those of K-Way, Fendi, Etro and Solid Homme. Fendi and Etro have confirmed, for now, the shows behind closed doors. While for K-Way, a new entry in the Milan calendar, the event will be online with a maximum of 30 people on board the catwalk. 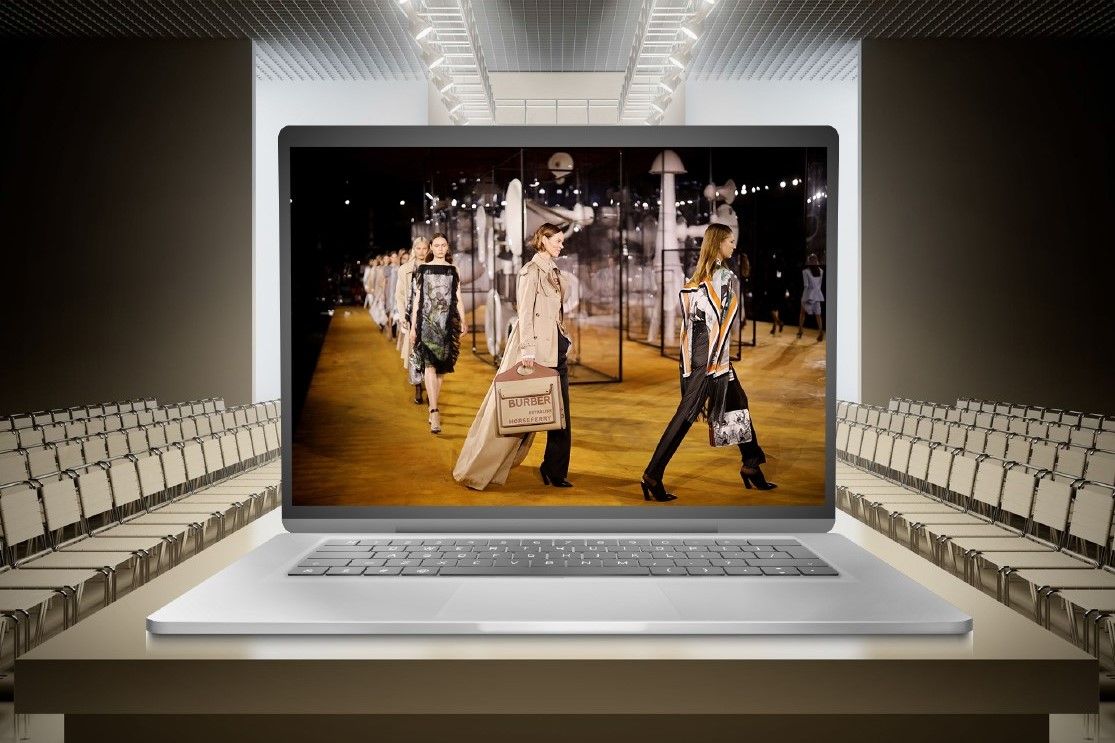 Paris also hoped to be able to savor the taste of the shows in attendance. But local authorities have banned them. The Fédération de la Haute Couture et de la Mode, the main governing body of French fashion, has made the official announcement that, in accordance with national anti-contagion restrictions, no brand will be authorized to have guests physically present at the upcoming shows of Fashion Week, making the next edition, which will be held from January 19th to 24th, in fact fully digitized. The calendar so far only shows dates and times, not the formats chosen by the 71 brands present. The final program should be published tomorrow, Tuesday 12 January 2020. The presentation of the Haute Couture (involving 32 maison) will also take place in Paris from Monday 25th to Thursday 28th January.

There are many doubts regarding the actual success of a completely digital edition. According to Joelle Diderich of WWD, phygital events (half public and half digital) are more recommended. She noted that these shows had a higher number of views and engagement.

SNEAKERSHEAD, DO YOU KNOW THE DIFFERENCE BETWEEN RETAIL AND RESELL?