Skims by Kim Kardashian, which recently launched a new line in collaboration with Fendi, should soon debut in the world of men’s underwear. SKIMS has filed a trademark for a line called HIMS by SKIMS.

Rumors have already announced that the new line will consist of “hats, leggings, home wear, slippers, socks, sweatpants, t-shirts, underwear, boxers, sweatshirts, and much more. But that’s not all… It is rumored that the new line will also include fragrances, lotions, and accessories. And we will have to bet that soon it will be Kim Kardashian to make the announcement. 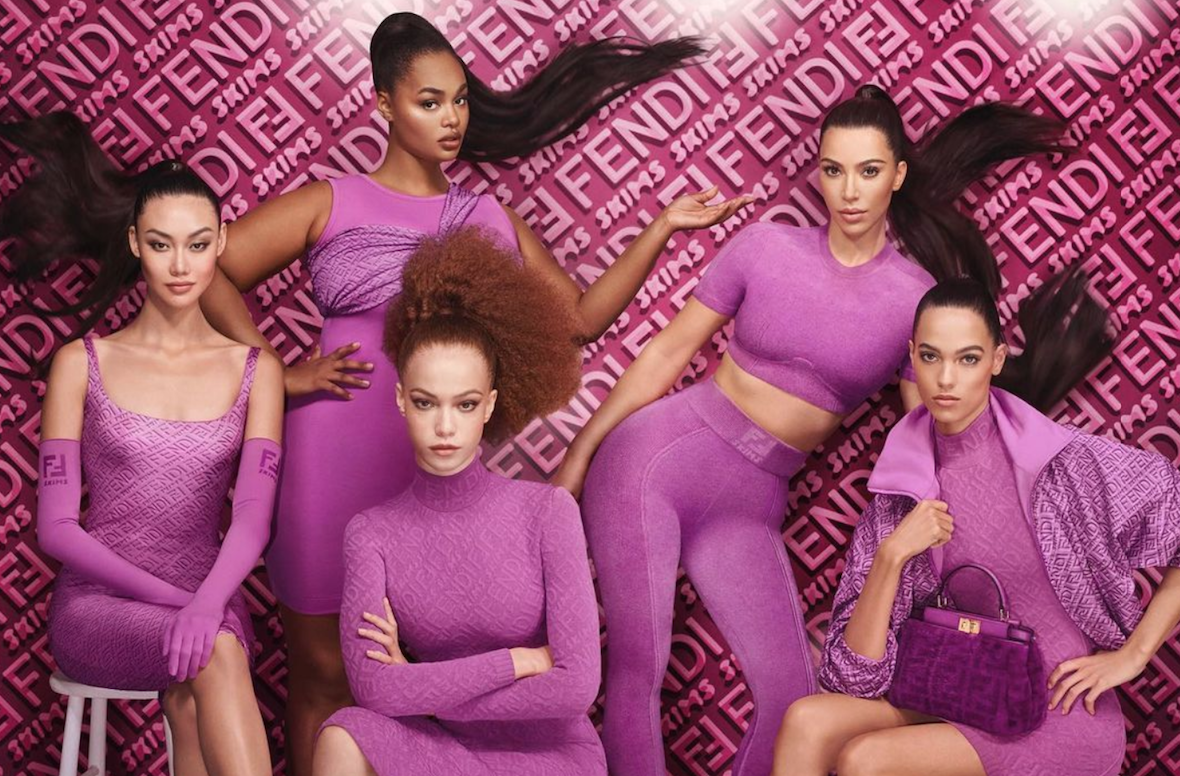