Sarah Jessica Parker, known for her role as Carrie Bradshaw, in the tv series Sex & The City had her fair amount of partners over 6 seasons. Carrie was always busy, from her job as a sex journalist, to her many brunch and cocktails parties with her adventures partners Miranda Charlotte and Samantha, to dating around of course. And with all the knowledge she learned while working on the series Sarah Jessica Parker seemed perfect as a host for the new dating show Swipe Swap. Produced by ITV America involves two singles that will swap lives, from their house to their family and friends, hoping that the change of scene will bring them more luck in the love department. 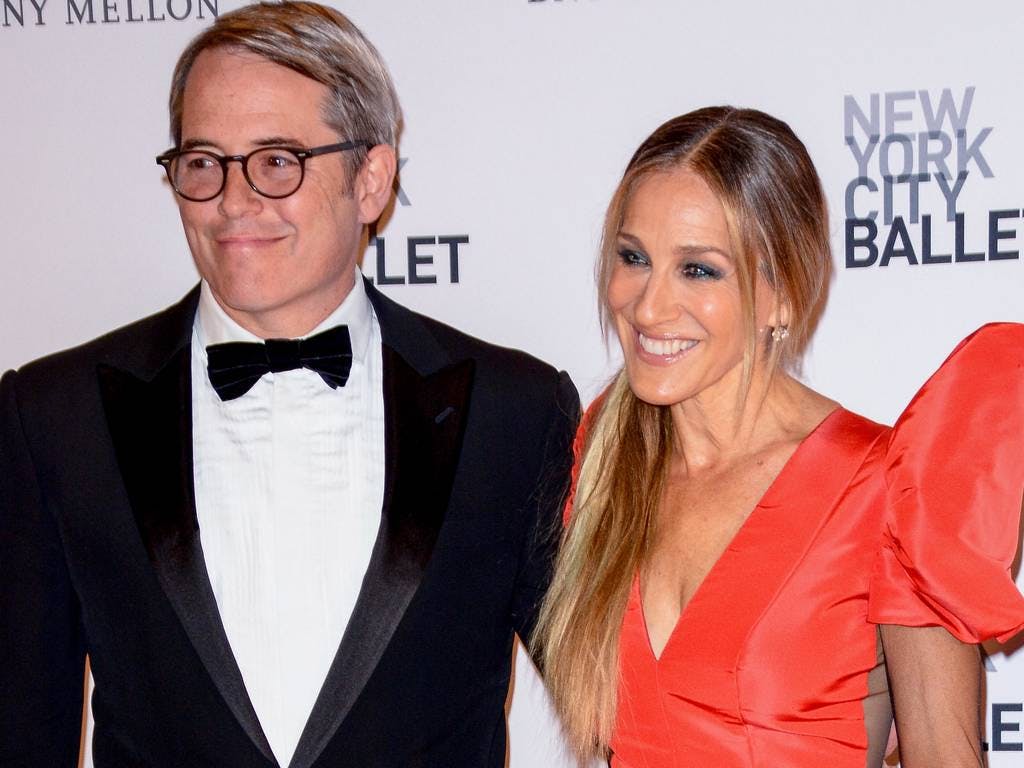 Parker, that 55 this year, is the executive producer of the show with her production company Pretty Matches Productions. The actress has other projects in store, like her return to Broadway in the Spring of 2021, next to her husband, in the play directed by Neil Simon: Plaza Suite.