Rihanna documentary is coming on Amazon Prime in Summer 2021. The confirmation comes from the director, Peter Berg, that has been working alongside the singer and entrepreneur for 4 years. The project was already announced in 2015, but Rihanna’s busy schedule didn’t help.

“She’s a remarkable woman, who every day seems to grow and branch out into new businesses and new endeavours at a rate that it’s almost hard to keep up with. So every time we think we’re going to finish the movie and put it out, she does something like start a fashion line like Fenty, or her lingerie line, or her skincare line.” He added, “She’s firing on all cylinders, she’s making new music now and she’s having so much success in business and she’s such an entrepreneur that we’re letting it grow, but we are gonna try and close it up in the spring and release it in the summer.” 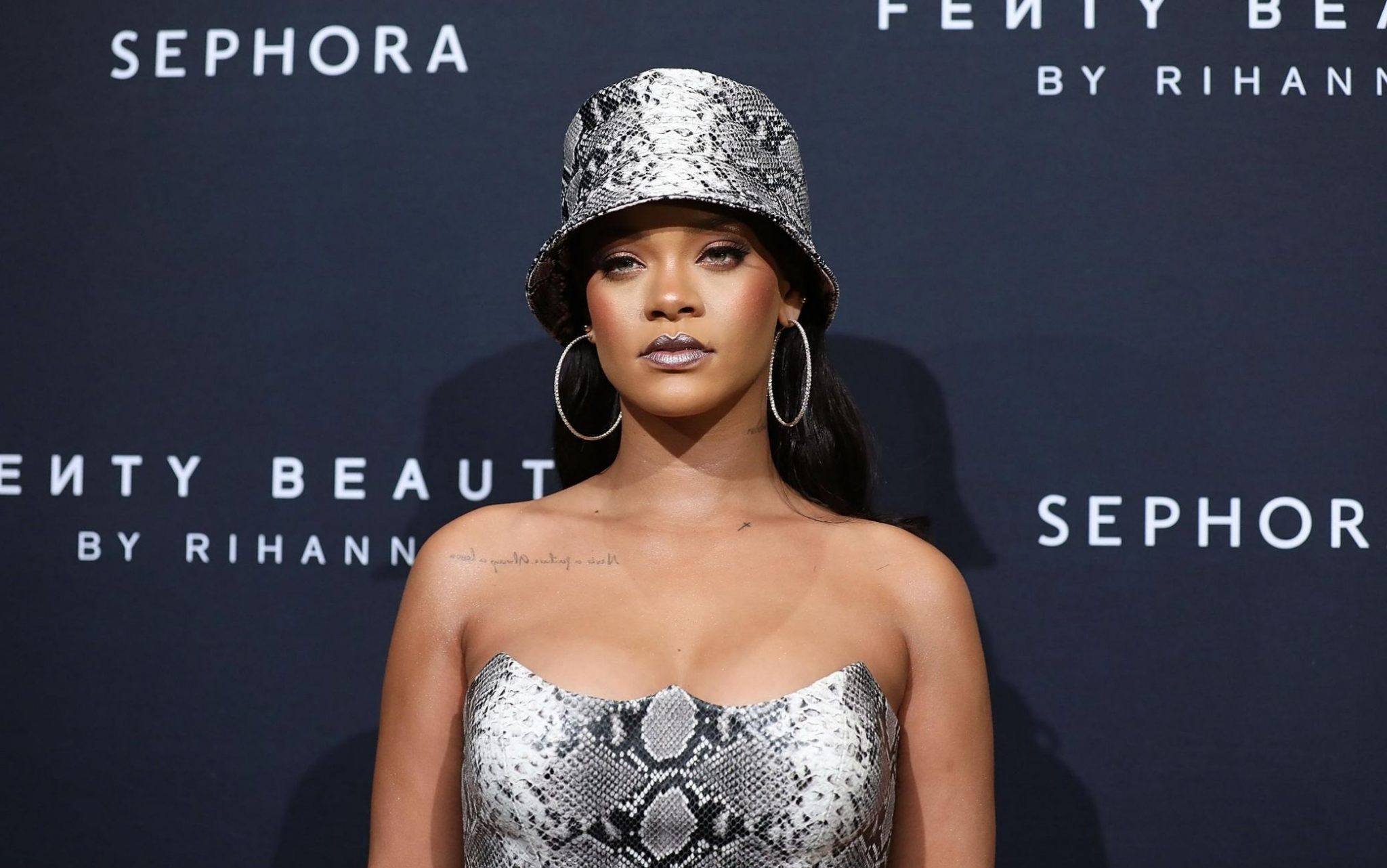 Rihanna published her latest album “Anti” in 2016 and the following years she focused on her beauty line, Fenty Beauty. Now that her life slowed down, it seems that she’s started writing music again and that a new album might come out simultaneously with the documentary. It’s rumoured that the released that could be the 4th of July 2021.

THE SAVAGE FOR FENTY CHRISTMAS COLLECTION BY RIHANNA

Rihanna herself wears the coolest pieces to make up the

RIHANNA IS THE RICHEST MUSICIAN IN THE WORLD

Forbes certifies and Rihanna celebrates. Badgalriri is officially on the