It was the year 2004 when she, Regina George, appeared on the big screen, the protagonist of the X-generation Icon film of adolescence, Mean Girls. For those who still do not know him, but we believe it is strongly impossible, the film tells the adventures of the young Cady Heron with are her schoolmates, in particular with the beauty queens capable of the most terrible cruelties when it comes to boys and popularity.
After the big screen, Broadway had proposed it in a musical version on the stage but now after 16 years, it is back in cinema again! The most exciting thing? The protagonist actresses will always be them, the legendary Lindsey Lohan, who plays Cady and Rachel McAdams, who plays the fearsome Regina George. 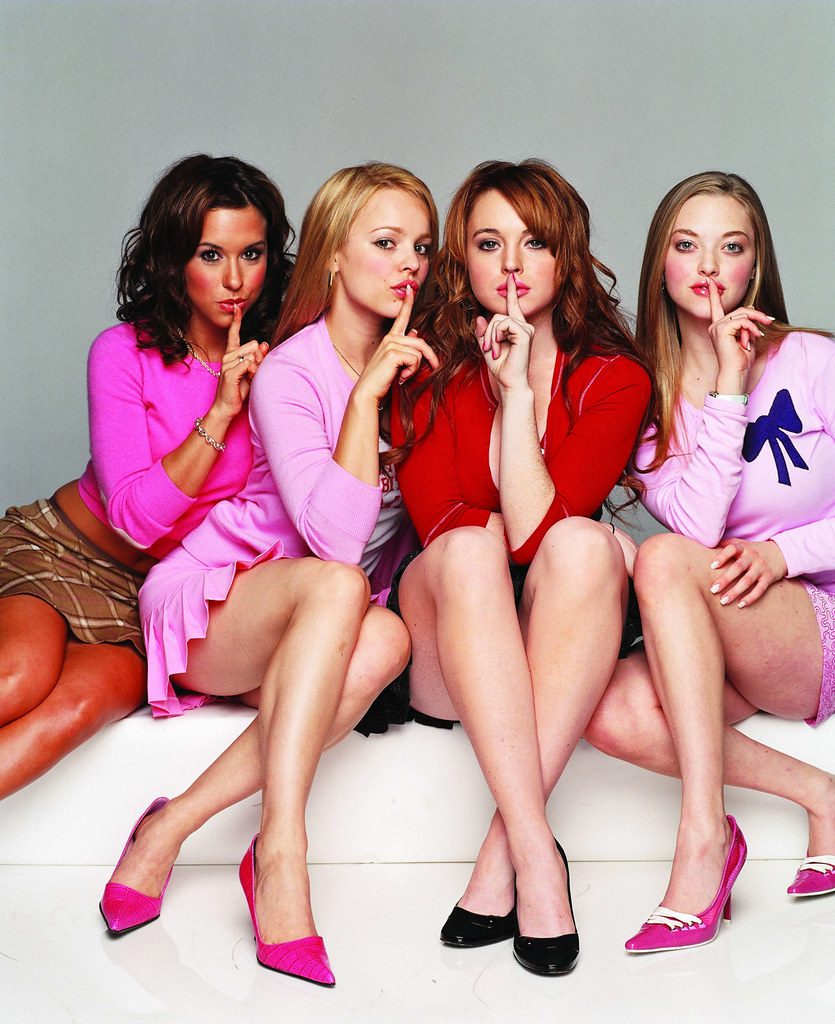 The news comes from Paramount Pictures, which will produce a film version but in a musical key, taking up the Broadway show and Tina Fey herself, who wrote and interpreted the original film in the role of mathematics professor Ms. Norbury and participated in the realization of the Broadway show (twelve Tony Award nominations) will write the screenplay for the new feature film.
Not much is known about the film-music project yet, but only that it will return to the original setting of North Shore High and there will be songs and dances that will accompany all the Queen’s bad actions.
“I am very excited to bring Mean Girls back to the big screen,” said Fey in a statement. “It was incredibly gratifying to see how much the film and musical meant to the audience. I spent 16 years with these characters now. They are my Marvel universe and I love them very much.”
Do you think it had cost $ 17 million to make it, but Mean Girls only grossed 86 in the United States, becoming one of the cult-movies of those years, and who knows that his return does not make it double this time. Recently the social Instagram has proposed a filter with the characters of Mean Girls and the American singer Ariana Grande has made the video for “Thank U, Next” following the plot. 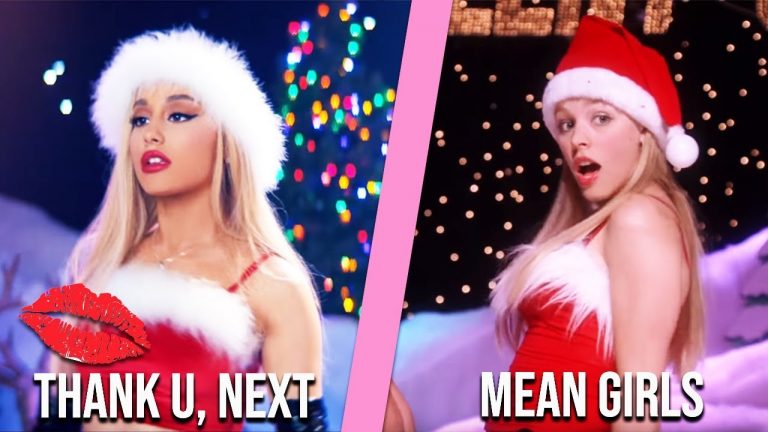 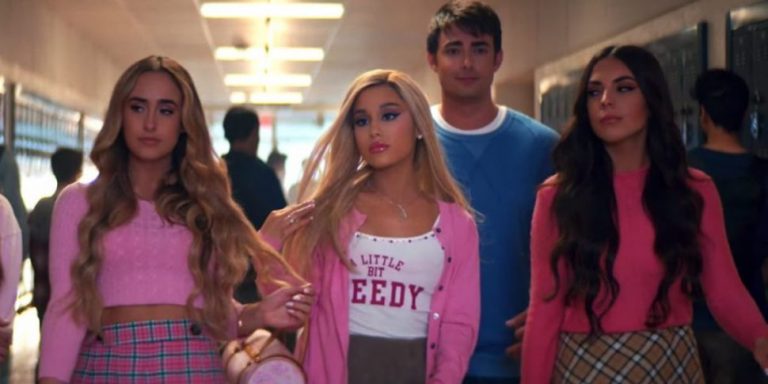 More info for now have not been released and not even on the cast, but one thing we can know 100%, whoever will surely wear the pink on Wednesday, so wants Regina !
Share this
Tags:

THE SUCCESS OF R.E.M. BEAUTY BY ARIANA GRANDE

A line of products that perfectly reflects its creator R.E.M. Beauty  by

Ariana Grande comes back with a new music video for