The unforgettable French designer Pierre Cardin passed away yesterday at the age of 98. The news comes from the AFP agency. The story of the couturier begins in Italy, in the province of Treviso on 2 July 1922. On the peninsula, however, Pierre Cardin spends little time. In fact, the family soon moved to France, and it was here, specifically in Vichy, that his tailoring career began in 1939. 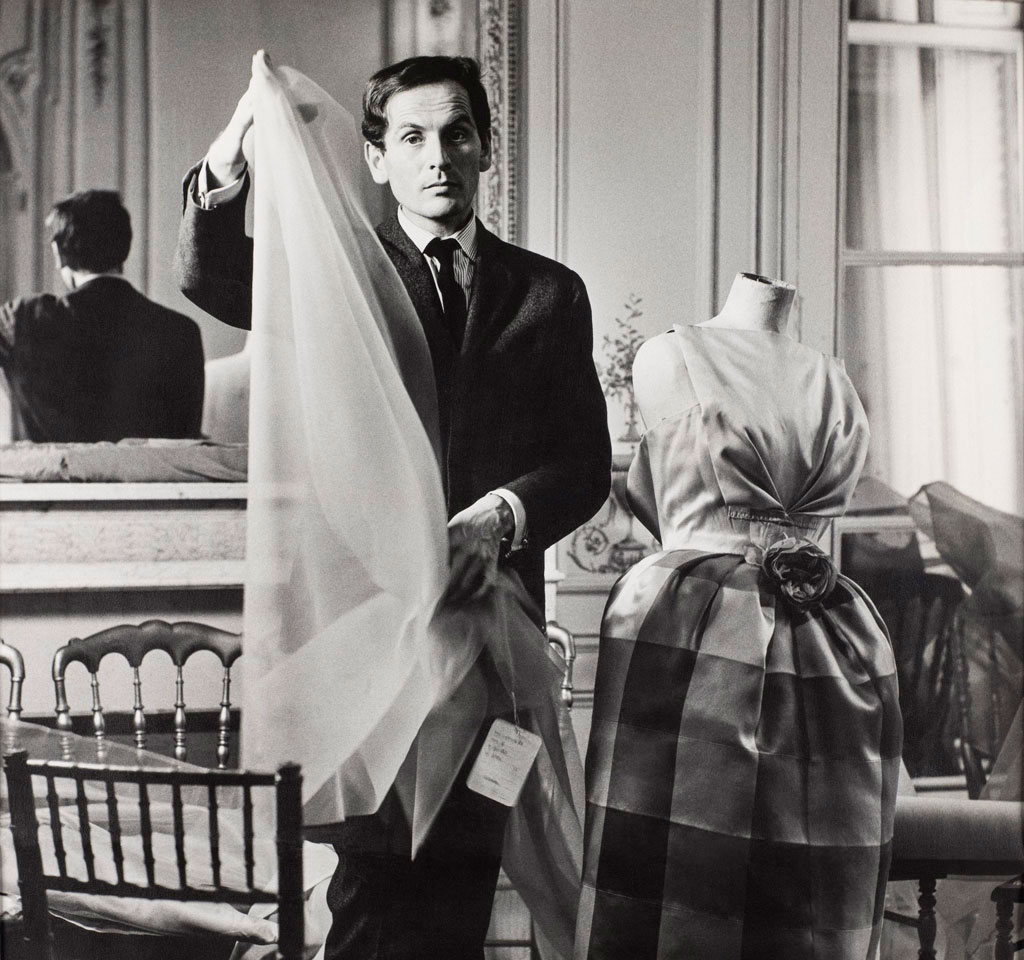 The Second World War saw him engaged in the Red Cross and at the end of the conflict he moved to Paris where he worked at Elsa Schiaparelli’s Atelier and then moved on to that of Christian Dior in 1947. Not satisfied, the innovative and futuristic designer decided to put himself on his own and three years later he inaugurated his personal Atelier. However, the real career breakthrough will come with the creation of 30 dresses for the masquerade ball organized by Carlos de Beistegui in Venice.

In 1959 he was expelled from the Chambre Syndacale de la Couture for having created a “democratic” collection for the French department stores Printemps. But it was the invention of the pret-a-porter, chic clothes of sartorial inspiration but mass-produced to wear every day. It was one of the extraordinary insights of the visionary designer and for which he will always be remembered in the history of fashion. But not only. What has distinguished Pierre Cardin is an avant-garde vision capable of sensing the potential of fashion and its market. In 1960 he created a network of licensed products to have a greater and better entry into the market. We recall that he was the first designer ever to open his own high fashion store in Japan.

Also in those years, he offered the world some of his most famous creations. A few examples? The pvc clothes, the goggles, the high patent leather boots. But his most emblematic creation remains the 1954 Bubble Dress, inspired by his house on the French coast, the Bubble House, a house built thanks to the architect Antti Lovag. The dress features a series of “bubbles” with a puffy balloon skirt in pure futuristic style, with which it caused a huge stir at the time.

And then how can we forget the Space Age. The 1960 collection inspired by space, in the era of the race to the moon, with white dresses and geometric shapes. In that collection there is a lot of fashion that we still wear today. The dresses with cuts, the tight-fitting knitted jumpsuits, the skin-tight leather pants and the sweaters with batwing sleeves. Also in those years Cardin began the conversion of what fashion would be in the future, thanks to unisex clothes. A revolution for the times when women’s fashion was the exaltation of shapes. 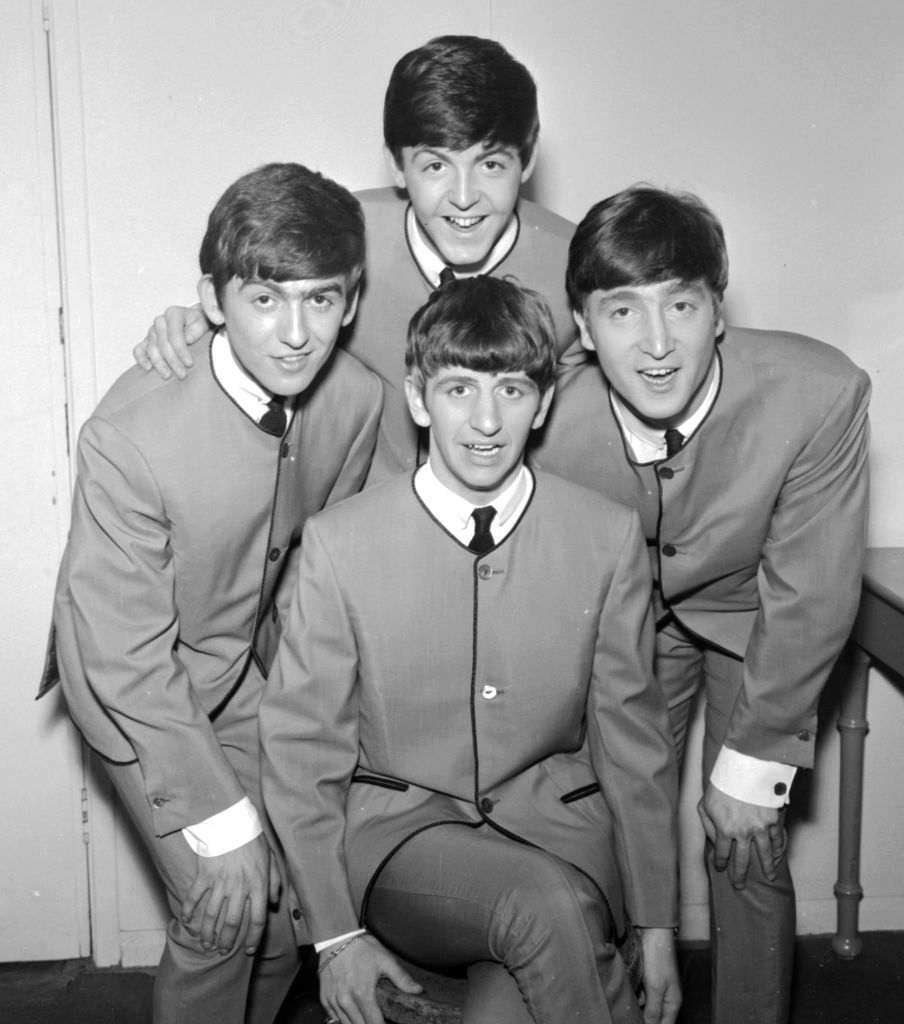 And he even invented the cigarette trousers that are still relevant since the 1960s. He was also the first to wear the miniskirt on a catwalk and caused a scandal in 1966 with his sexy tight and slit skirt. In the same year he was the first to launch a children’s fashion collection. In 1968 she embroidered lights on a dress worn for the first time by Maryse Gaspard, his muse. It was the invention of a kinetic dress never seen before. 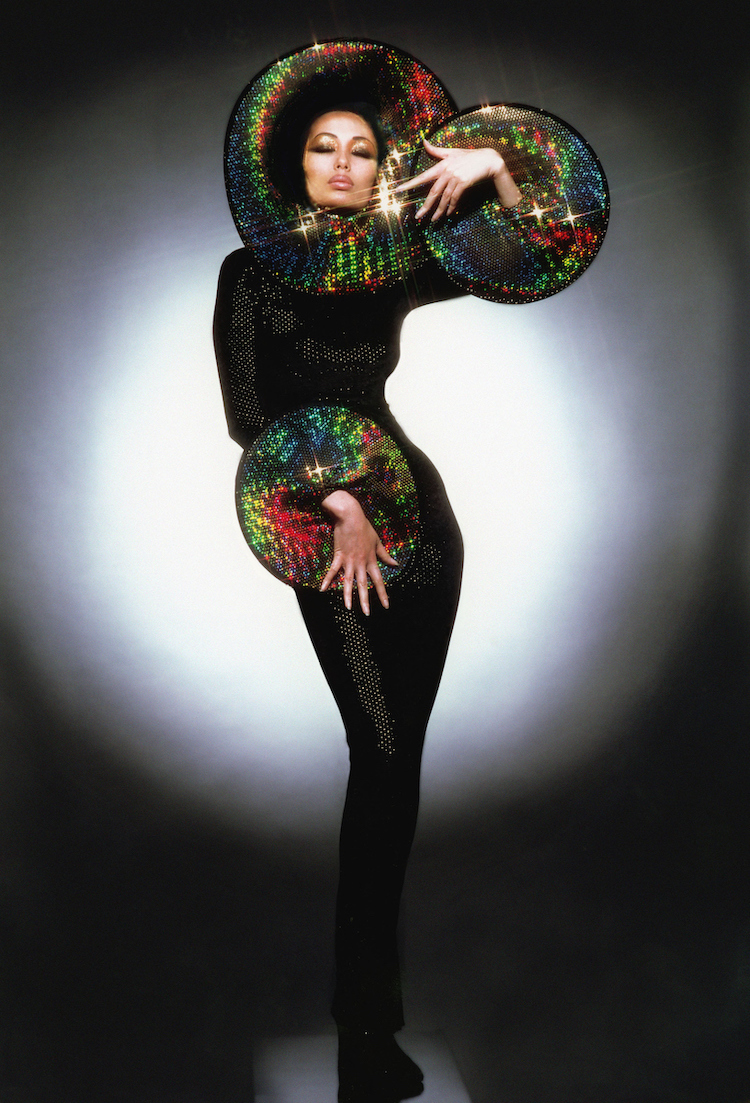 Another memorable event remains, without a doubt, the Pierre Cardin show along the Great Wall of China in 1979. He was the first designer to open his market to Japan. Now, after Saint Laurent in the desert and Jacquemus in the fields of wheat and lavender, it seems normal, but back then it was really daring to present a collection in unusual places.

CUSTOMIZE THE GARMENTS WITH AMAZON "MADE FOR YOU"