Thanks to “Squid Game” sales of the white Vans Slip-on increased by 7,800%. More generally, according to Lyst, the search for classic white slip-on has grown 97%. It didn’t take much for the Netflix series to start setting new trends.
“Squid Game” has quickly become one of the most famous series ever. It has managed to make numbers such as officially one of the most-watched series on the platform.
The series explores a dystopian reality in which a mysterious organization recruits people in debt to compete in a series of seemingly childish games for a chance to win a life-changing sum of money. These are inserted into the game with a green and white jumpsuit, an identification number, and a pair of white Vans Slip-on.
The result? Many viewers searched the internet to secure a slip-on, and sales of the Vans model skyrocketed. 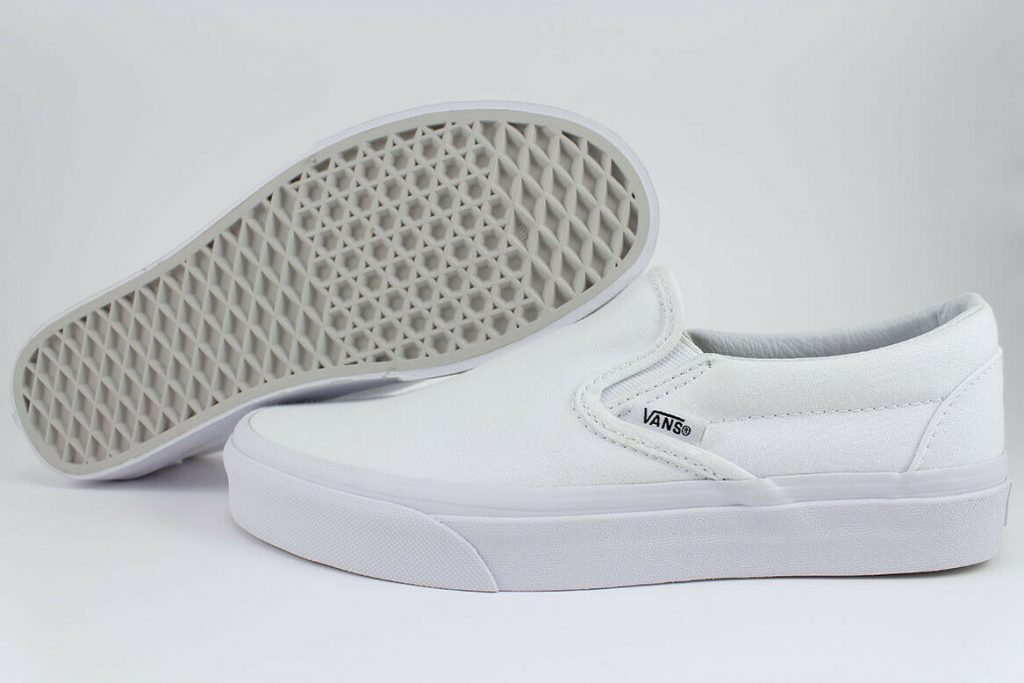 Even the jumpsuits worn became a best-seller after the release of the series, and the phenomenon is certainly linked to the proximity to the Halloween party. There will be many, in fact, those who this year will want to take on the role of the now-iconic “Squid Game” characters. 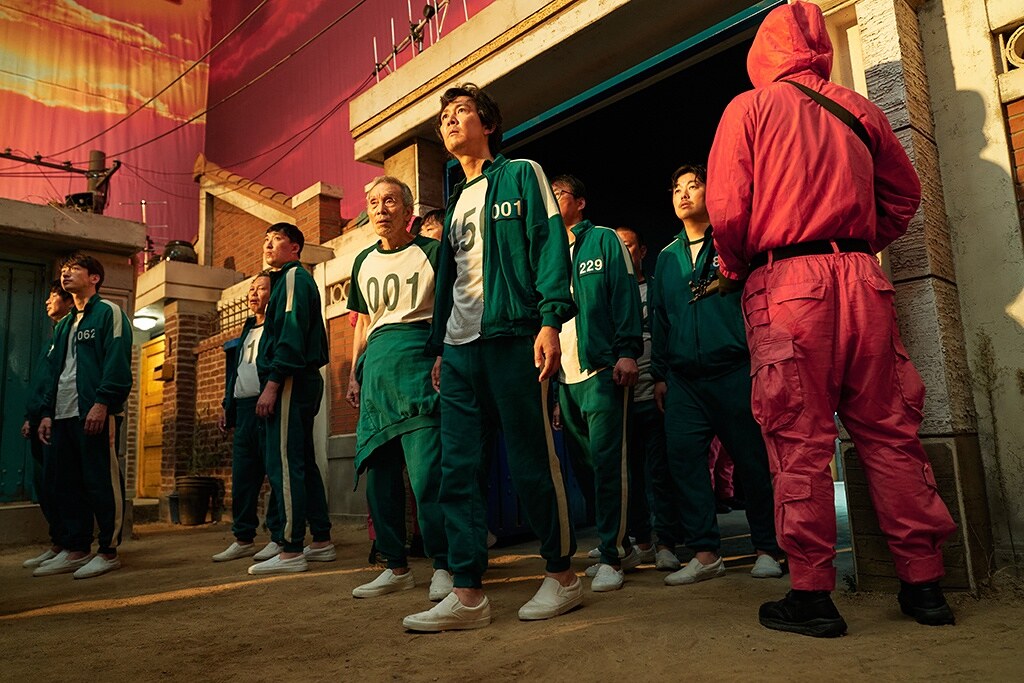 Comme des Garcon and Vans together for a new release.

Now it’s official, from today, November 10, it will also