Gucci never ceases to surprise us, thanks especially to the ability of the Creative Director Alessandro Michele to build surreal imaginations, yet always credible. With his help we learned to carry the fantasy into our daily lives, making it part of us and our daily life, without having to justify the fact that what we see, at times, has very little to do with reality. Kind of like Kafka’s literature. After Harry Styles and the pigs, after the aliens, after dogs and cats, now it’s time for the horse in the Gucci house.
We are in America, on the streets of Los Angeles. The sea, the references of the 70s to the time of the children of flowers and freedom, exude from all pores. These are the sensations that emerge when looking at the new spring summer 2020 campaign of the Italian brand Gucci. A hymn to freedom. 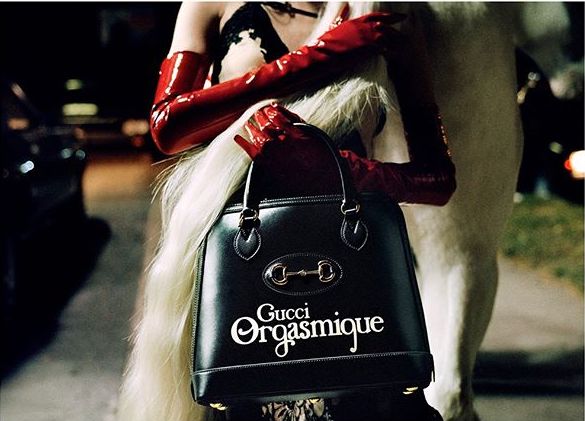 Portraits from Yorgos Lathimos records, the horses take on the role of the real protagonists on the streets of the city in a surreal and romantic situation. The plot is a reference to The Lobster, a dystopian film of the record in which single men and women who cannot find a new life partner are transformed forever into their favorite animal.
Once again the designer Alessandro Michele chooses to leave a message but hidden. It is up to the individual spectator to grasp it and make it its own interpretation. An advertising campaign in which there is no explanation of why the horse eats, sunbathes or sleeps with us, the horse thus becomes our equal, or perhaps friend, lover, or perhaps we are its owners. There is no key to reading, no focus, but you are the spectator who decides what your key should be. 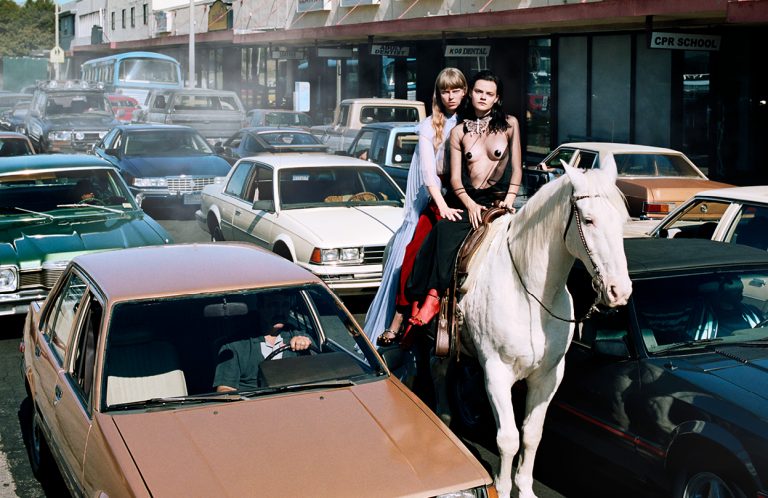 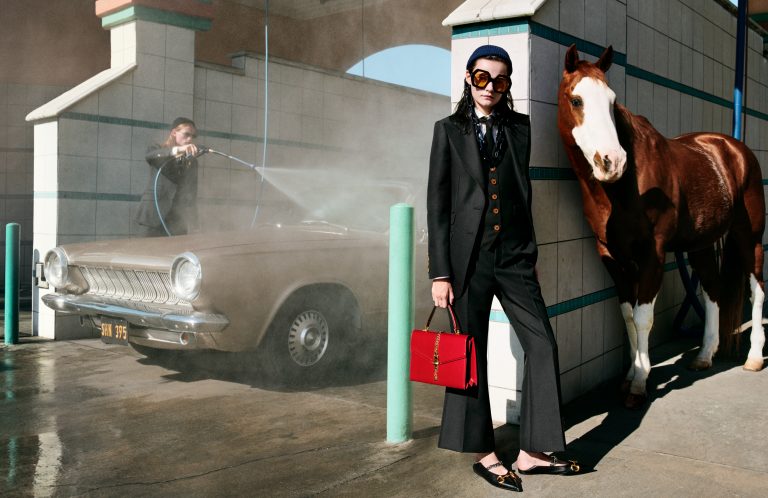 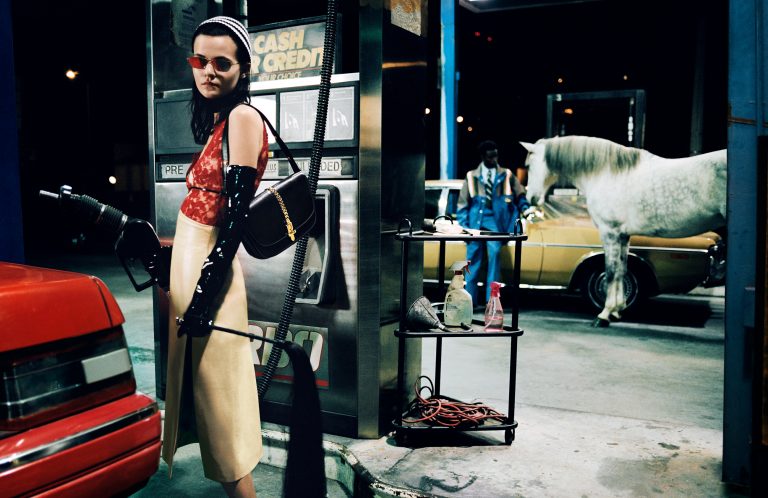 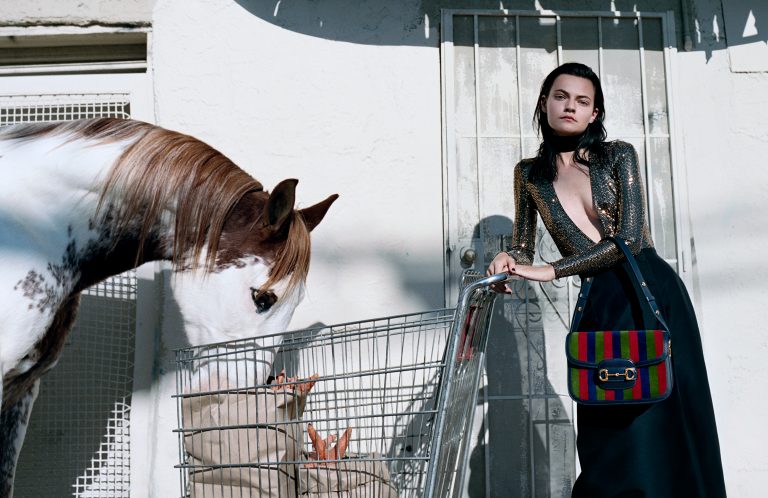 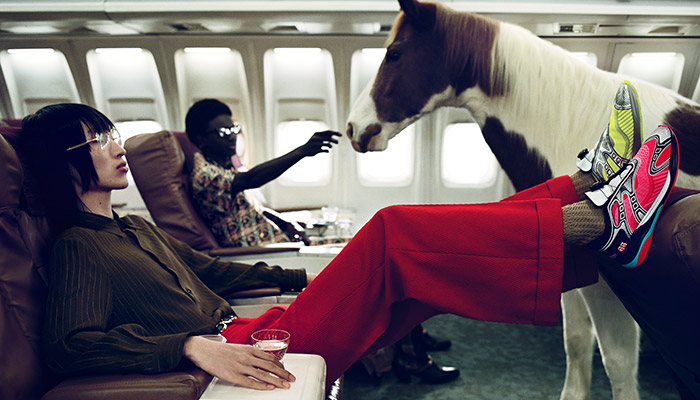 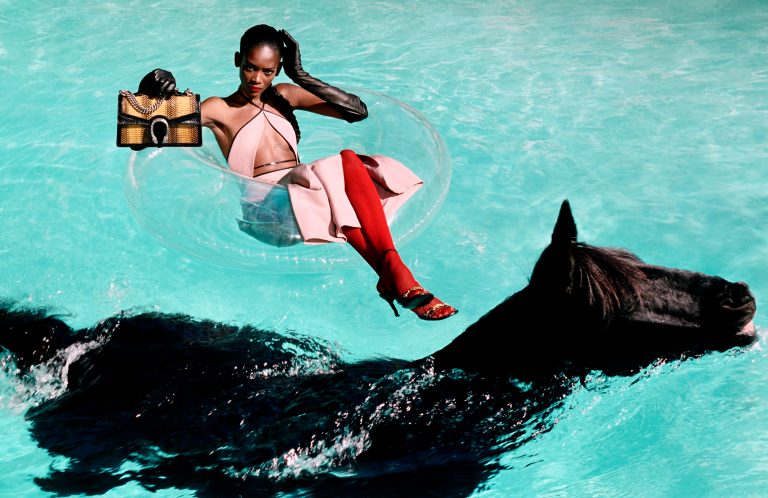 And then, Alessandro Michele already from the SS20 fashion show had compared the horse as a symbol of freedom, which on the catwalk had the task of breaking any pattern. We all remember the speeded catwalk in September on which models dressed in white canvas dresses paraded. The designer sent a strong and clear message: we are not free, but controlled by a company that often decides how to dress. The models were compared to us buyers who parade in an established uniform that is the same for everyone.
Share this
Tags: