Here we are. In a few days, exactly January 18th, the highly anticipated Ivy Park x Adidas collection will be released. For those who don’t know, Ivy Park is an activewear clothing line, co-founded by one of the most loved American singers ever, Beyoncè and the English retailer Topshop, in 2016. This is their fourth collaboration with Adidas. But let’s find out in detail what it is.

The main model for this co-lab is the Adidas Ultraboost. With the “Ivy Park” brand well engraved on the heel, the sneaker comes in burgundy shades with a contrasting bright orange sole. The upper is in primeknit and the main lace cage is also equipped with a removable tag with the writing Ivy Park and the three Adidas stripes on it. The price of the Ivy Park x Adidas Ultraboost by Beyoncè shoes should be around $ 180. 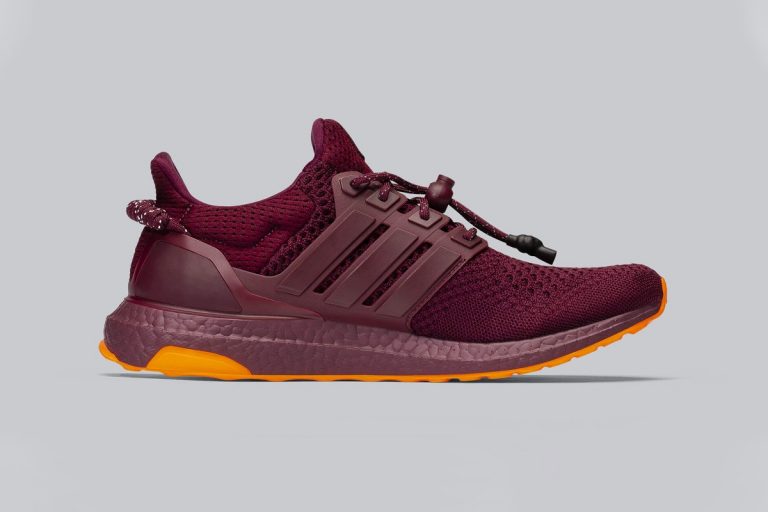 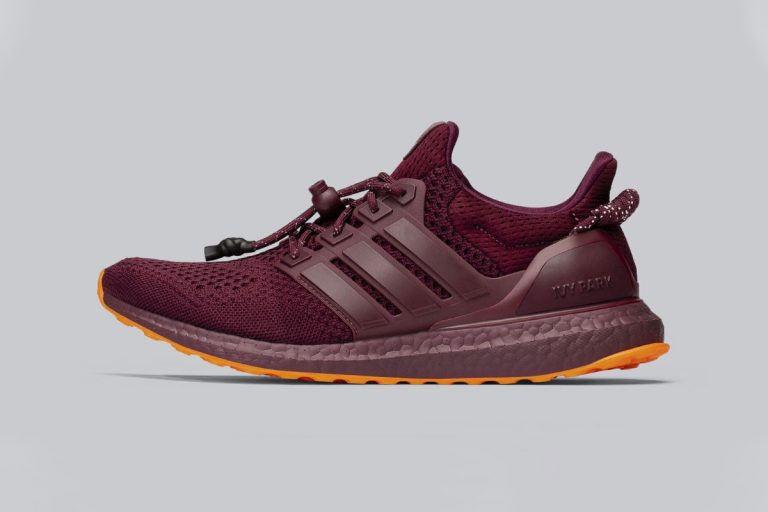 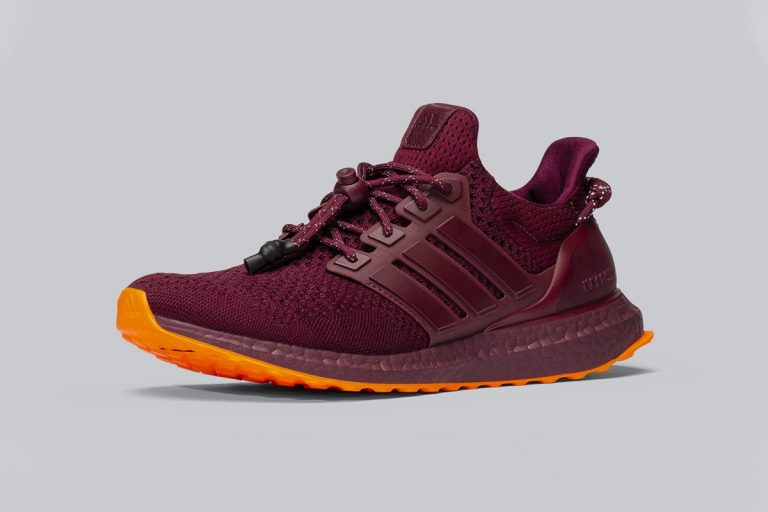 But it did not end here, because just two other sneakers that will accompany this co-lab were unveiled yesterday and we are talking about the Adidas Nite Jogger, made in two variants. The first Ivy Park x Adidas Nite Jogger is a bright orange with a contrasting burgundy color, very similar to the first piece of the collection, the Ultraboost, although now the orange color is not limited only to the sole and is prevalent. Once again there is the removable tag with the writing Ivy Park. The second piece of the Nite Jogger comes in shades of cream and white. Totally clear, the colors of burgundy and orange only contrast with the laces. Although the color palette changes in these two models, the position of the Ivy Park brand on the tongue and the three side stripes symbol of Adidas remains identical. 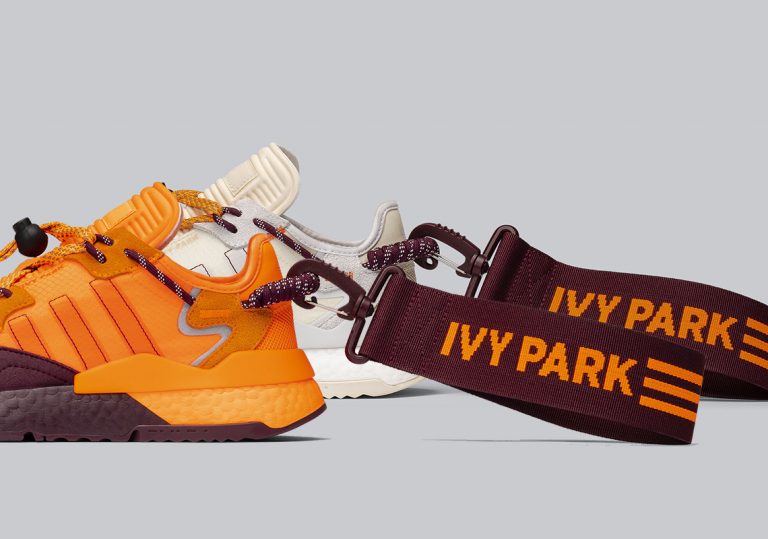 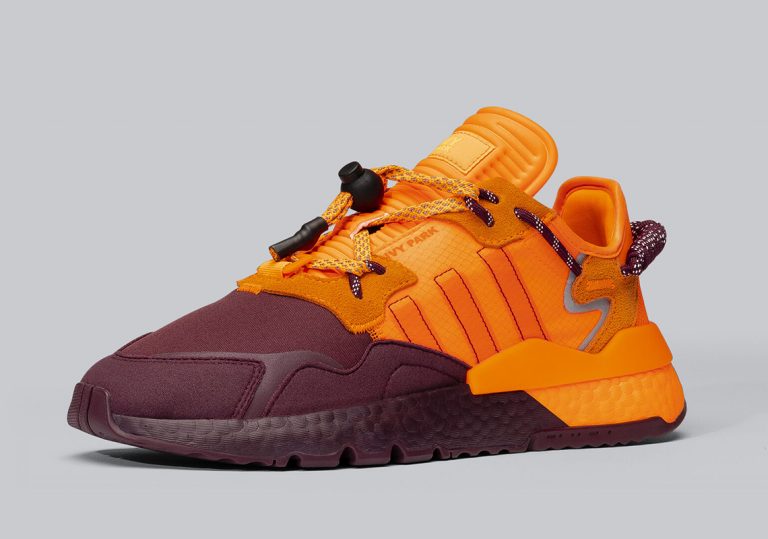 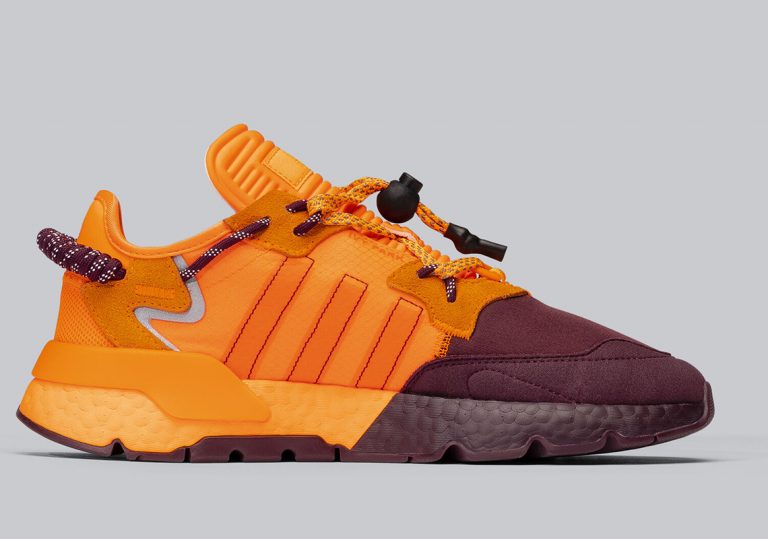 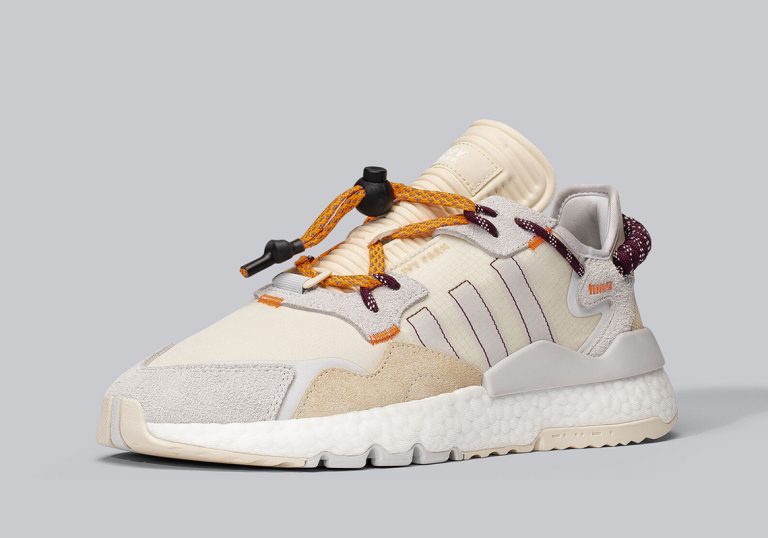 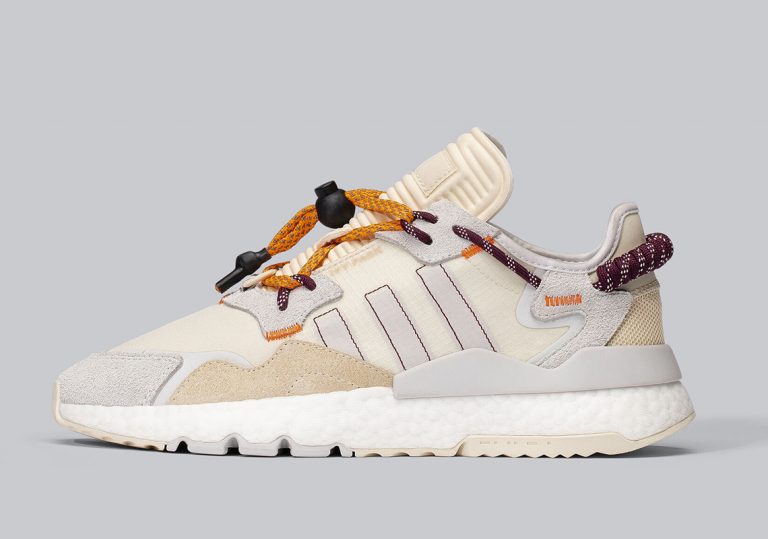 Still no price for the Ivy Park x Adidas Ultraboost, however, we know that they will also be available for purchase on January 18 together with the other pieces in the collection! Excited?