Facebook never stops updating. This week, there is no longer the “Like” button for the pages on the platform. A real revolution fielded by Mark Zuckerberg that radically changes, or at least profoundly, some moral, ethical, and even psychological aspects. No more “thumbs up” but a new button, the “Follow,” will replace the previous and ubiquitous Like. 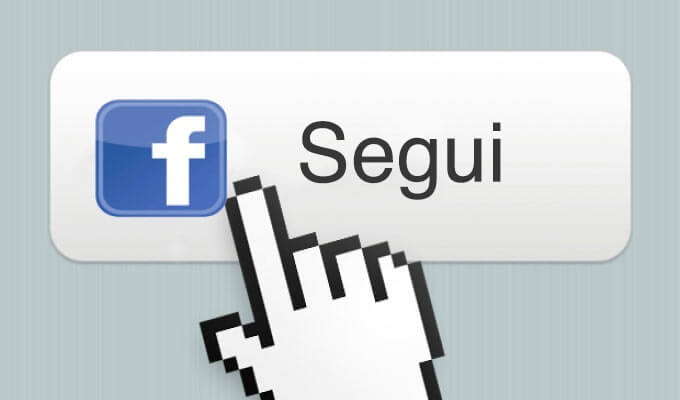 But what will be the consequences of deleting the “Like” on Facebook pages? The biggest a psychological and, if you like, ethical consequence. Following a page does not necessarily mean that you have expressed an appreciation for its contents. The decision seems to be the result of recent post-assault events in the American Congress. Asad Awan, head of Facebook’s Public Connections and Monetization section, essentially wants to untie the desire to follow a page from being a fan of it.

In the sense that, to stay up to date, a user could, for example, want to follow a member of a party, who would never vote, but on whom he wants to be informed. Since the birth of Facebook, ‘Likes’ were used to upload the contents of those same pages to the home page of the user ‘fan’. And, of course, the more ‘Like’ a page had, the more attractive it was also from a marketing point of view.

And now, with the arrival of the ‘Follow’ text, everything has changed. This function allows you to follow a page’s updates, without declaring the approval connected to a significant button such as ‘Like’. Corporate account social media managers got confused initially, as the number of fans/likes did not match that of followers/follow. And being two different data, it was never determined with certainty which was the most important.

Facebook explained that now with the elimination of ‘Likes’, the focus on followers follows. It is more apparent to you how people connect with their favorite pages. Unlike likes, followers are users who wish to receive updates from the pages. According to the social network, it will help public figures to have a more robust representation of their fan base.

The idea is that of a version of Instagram explicitly