The idea is that of a version of Instagram explicitly designed for children under 13 who currently cannot access the platform. As reported last March by BuzzFeed News, the project bears the signature of Mark Zuckerberg, CEO of Facebook. Even if, for now, only in the pipeline, it immediately met not a little opposition. Leading the app will be Facebook vice president Pavni Diwanji, who joined the company last December. At the same time, the supervision is entrusted to Adam Mosseri, the head of Instagram.
But is the creation of this new social network for minors a good idea?Many made themselves heard to underline the critical issues of an app structured like Instagram but dedicated to such a young audience. However, in a BuzzFeed interview, Mosseri had stated that the app would allow parents to control the activity of their children better, while a Facebook spokesperson had told CNN that the kids would not be bombarded with advertising as happens in the adult app.
However, despite the reassurances, not a few opposing voices have been raised on the issue. As reported by the New York Times, a coalition of at least 35 global associations representing the rights of children and consumers have signed a letter to Zuckerberg to express doubts about the implementation of the app. As did some members of Congress and a list of more than 40 American prosecutors. They, too, came together in a joint document in which they highlight the problems of the project.
According to these critics, the idea of Instagram wouldn’t work. It’s not that simple, associations warn, especially for children between the ages of 10 and 12, who already have an Instagram account. With the “child version” of the app, they will be attracted to an endless “scrolling” routine, which would undermine their mental health. 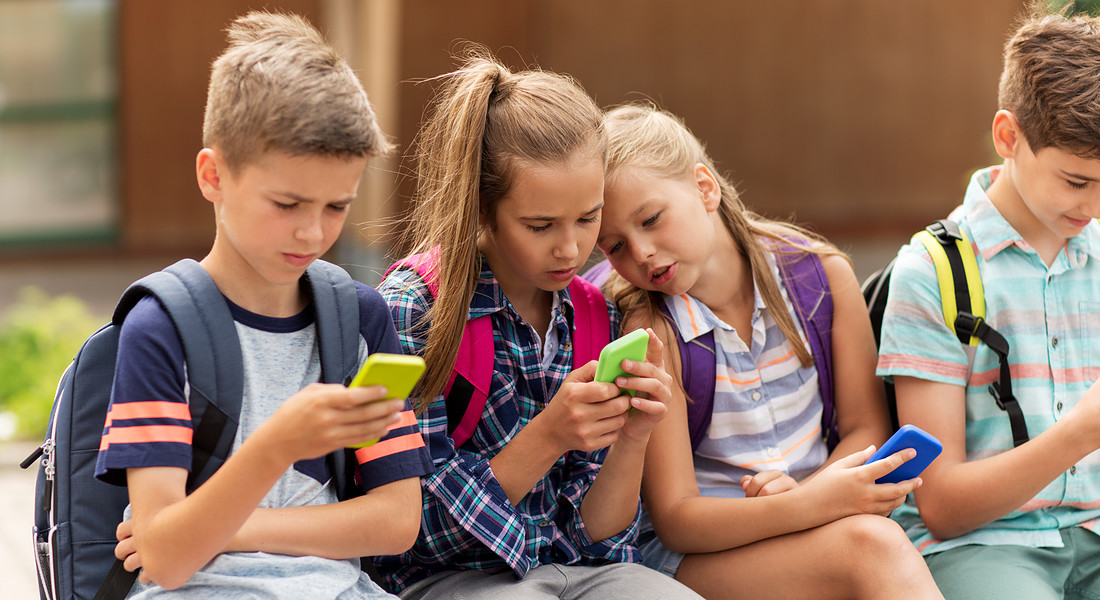 But the criticism does not stop Zuckerberg, who is firm on the decision to create Instagram Kids. “As all parents know, the children are already online. We want to improve this by offering experiences that give parents visibility and control over what their children are doing. We are developing these experiences in consultation with experts in child development, child safety, and privacy advocates. “
Intact Instagram ranks as the worst social when it comes to the mental health effects of teen users even compared to YouTube, Twitter, and Snapchat. This is what emerges from a study conducted in the United Kingdom and reported by The Cut. The researchers warned that the platform pushes users to “confront an unrealistic, glossy, filtered and photoshopped version of reality.” Bullying, harassment of adolescent users, and solicitation by adult users are also included.
A reality also made up of distortions and paradoxes for which at ten you are too young to live alone at home, but surprisingly mature to surf the net without being prisoners.
Share this
Tags:

AFTER 19 YEARS, SAY GOODBYE TO THE ELLEN SHOW