Even if we thought that between the American rap Kanye Westand the Nike footbrand it wasn’t all pink and flowers, in the last interview with GQ magazine, the trap with great surprise gave its “blessing” in case Nike decided to put on the market the Air Yeezy.
In the field of sneakers there are very few iconic and stormy collaborations, but the editions of Air Yeezy and Air Yeezy II released between 2009 and 2014 between Kanye West and Nike, have inaugurated a trend that continues to this day and has given light to some of the most sought after and expensive sneakers on the resell market. 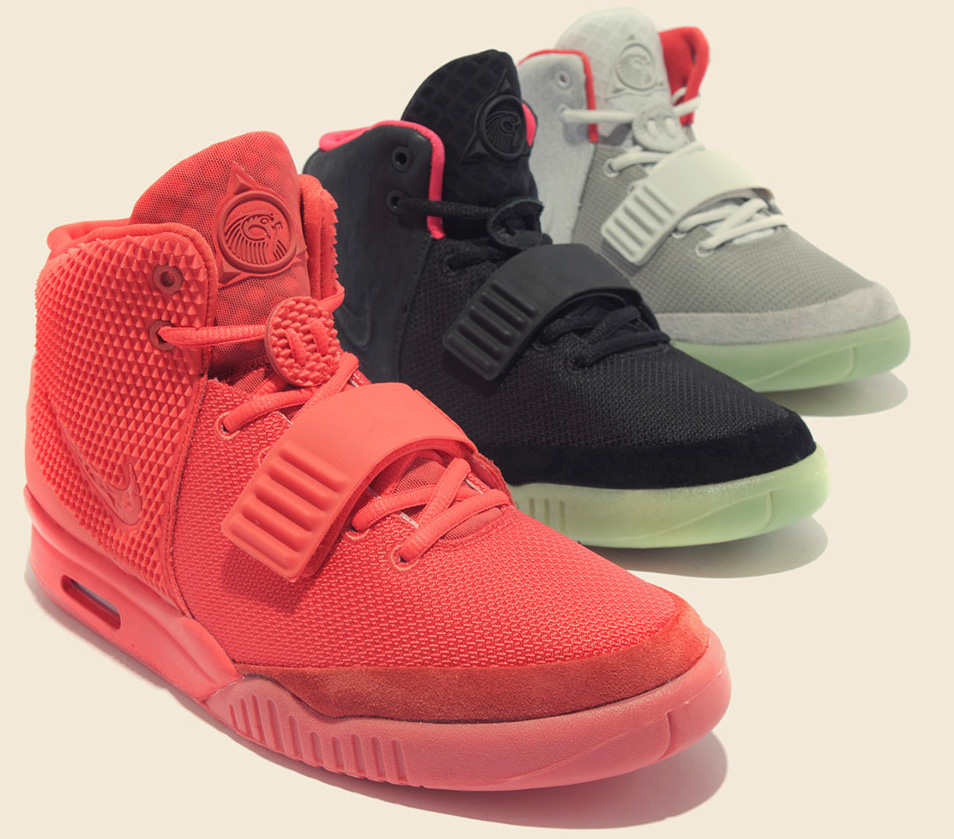 But now there is a question as to whether to really bring them back into production would be a sensible move for Nike. Those sneakers are among the most expensive that exist, and if Nike ever decided to implement a re-release that today is worth thousands of euros each, their status would create a short circuit, which not only today has a more commercial and democratic spirit but which also bases its entire charm on the figure of Kanye, whose aura is the true driving force of the brand.
Furthermore, if the sneakers were to go out on the market, they would become a sort of “reprint” of little value of a much more precious original, but if they were modified, they would ruin the aura of myth. Not to mention any testimonials, which would find themselves crushed by the shadow of the original designer.
Perhaps it would be better to leave things this way, especially since now the Swoosh cultivates significant co-labs such as the one with Travis Scott or the “Air Dior“ capsule, which even before being released, are already legendary.
Do you agree or disagree with Nike?

MILAN MUST SAY GOODBYE TO SUPREME?