New year, new iPhone. It has become a tradition for Apple to release one (often even more) smartphone every twelve months. The launch window scheduled for 2021 is always autumn, leaving out possible delays due to the global pandemic. And at this point of the year, here appear on the web numerous rumors rather insistent about the probable technical specifications of the new devices.

First of all, we would like to clarify the issue of terminology. We all know that the number thirteen is not all that loved. Precisely on this proposal, many analysts have highlighted their doubts about a possible “iPhone 13”. But here, it would not only be a question of superstition, but a broader question also linked to the planned innovations. This year’s iPhones shouldn’t have big news compared to the iPhone 12. Therefore the addition of the initials “S” might be more appropriate. For convenience and more significant distinction in this article, we will continue to call “iPhone 13”.

According to information released in recent weeks, just as happened with the 12 lines, there will be the following models with their respective display sizes:

Apple will continue to use OLED screens throughout the iPhone 13 line. The main novelty linked to these panels should be the 120 Hz refresh rate. It is not yet known whether this technology will be implemented on all models or exclusively on the “Pro” ones. The screens of the new iPhone 13 will also adopt LTPO Display (Low-Temperature Polysilicon and Oxide) technology, first introduced with the Apple Watch Series 4. Thanks to it, it will be possible to save consumption deriving from the screen, allowing the latter to operate at 120 Hz without being a burden for the device’s autonomy.

The design remains unchanged. Perhaps iPhone 13 will slightly increase the thickness to make room for other sensors under the body and probably for a larger battery. However, Apple will bring some new colors to distinguish the models more than those of the previous year. For now, nothing is certain.

The photo department of the new iPhones shouldn’t get significant updates either. We may only see a change in camera design. They will have special protection made with a combination of glass and sapphire. So in the back of the smartphone, it will appear that there is a single large lens, rather than two / three separate lenses we have been used to for some time now. The technology used by the individual sensors will not change, which will mainly receive a software improvement or the lenses’ general characteristics. 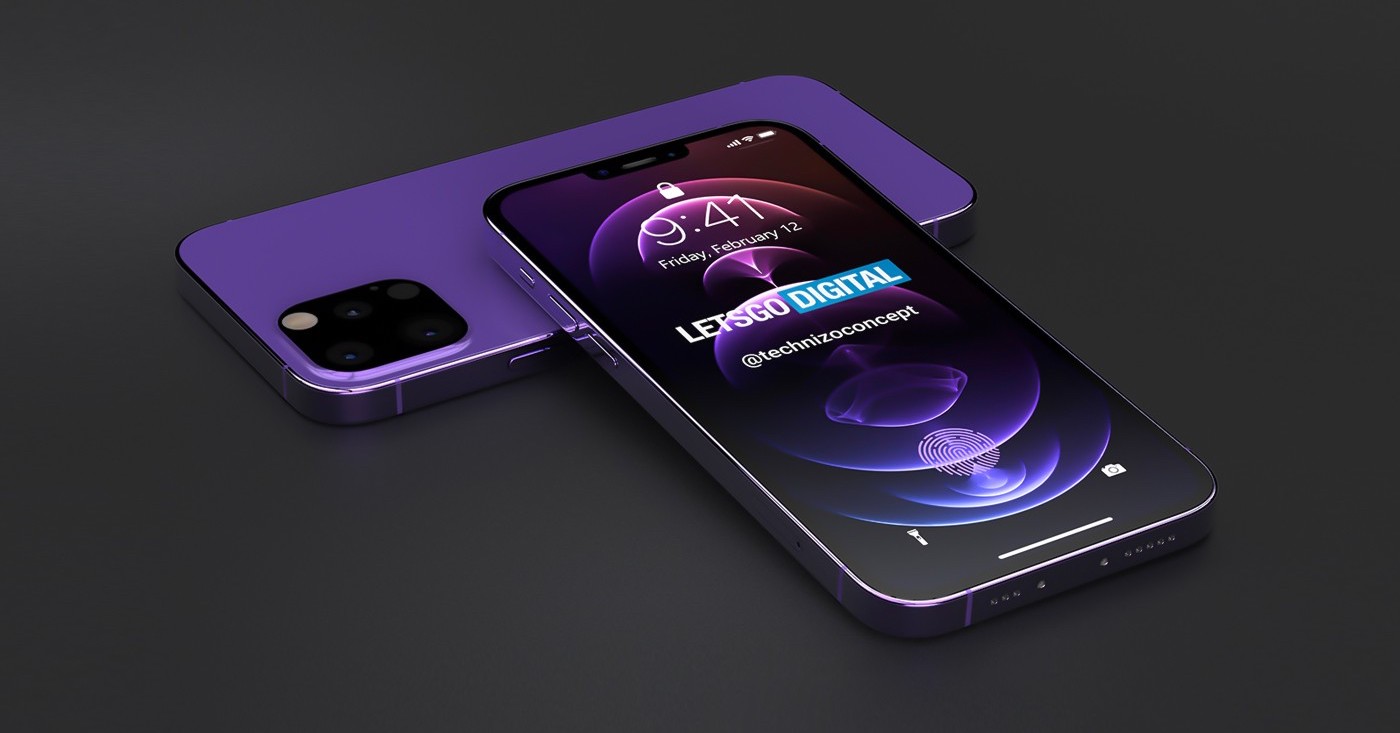 The arrival of a completely portless iPhone has been rumored for years now. According to several reliable analysts, 2021 will be the year of the “truly wireless” iPhone, without the Lightning input that has become a standard since the iPhone 5. An improved MagSafe connector for charging will be provided to charge the battery of the iPhone 13 wireless induction. The file transfer will take place via cloud services or thanks to technologies like Apple’s AirDrop. As for network connectivity, the new iPhone 13 will have a 5G modem.

Surprise surprise: Touch ID may be back! After promoting Face ID as a revolutionary and innovative unlocking method, Apple could take a step back and resubmit a new version of Touch ID. The use of masks for the global pandemic has put Apple’s facial recognition system in crisis, which had to think of a solution in 2021. The company could introduce a Touch ID under the display of the iPhone 13, menabling double recognition (facial and fingerprint) to minimize unlocking times. 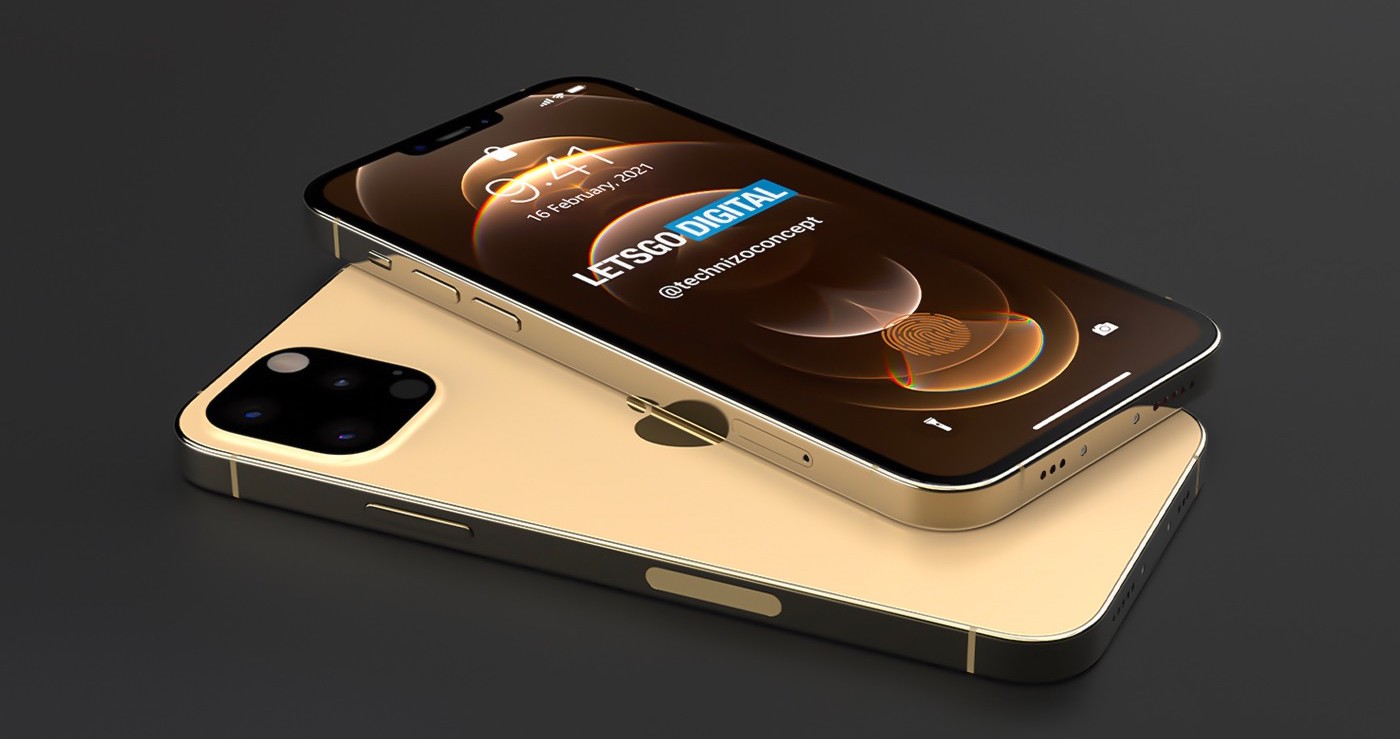 Like many other features, the prices of the new iPhone 13 will be practically the same as those of the current iPhone 12. However, we expect a change in memory cuts. The following is a hypothetical iPhone 13 price list to be taken absolutely with a grain of salt:

WHAT END THE HIGH HEELS DONE?