Faithful to its message “One House, Different Voices”, the brand Monclare has prepared twelve installations for as many ‘visions’. Over 4000 guests attended the parade in the Viale Molise building.
Now in its third edition, Moncler brings together the designer collections displayed in 12 ad hoc environments in a creative hub. This year the creative JW Anderson joins the Genius team, whose collection is added to those of Sergio Zambon and Veronica Leoni for 1952, Sandro Mandrino for Moncler Grenoble, Simone Rocha, Craig Green, Matthew Williams of 1017 ALYX 9SM, Fragment Hiroshi Fujiwara, Richard Quinn and the Poldo Dog Couture collection dedicated to dogs. 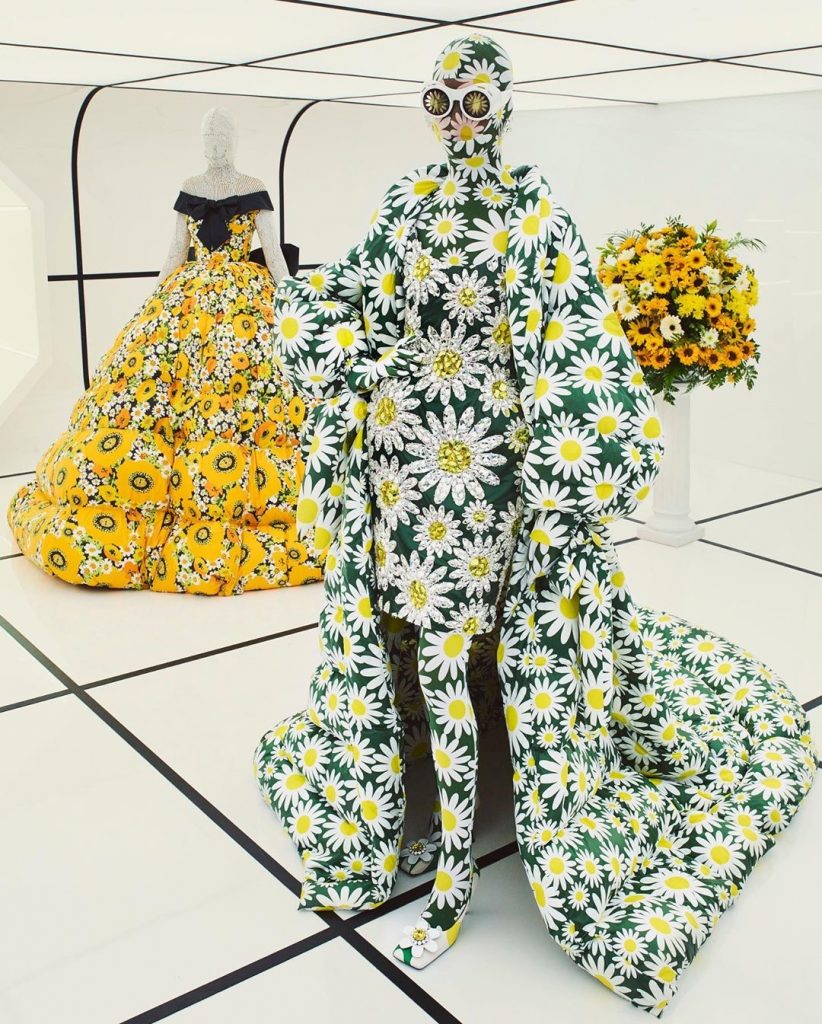 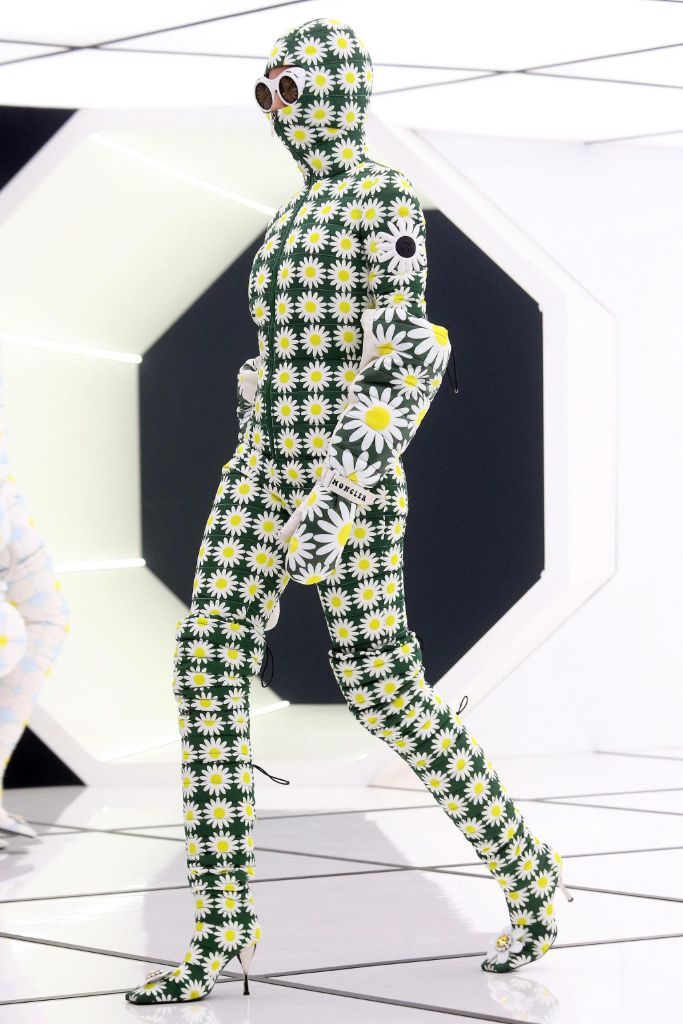 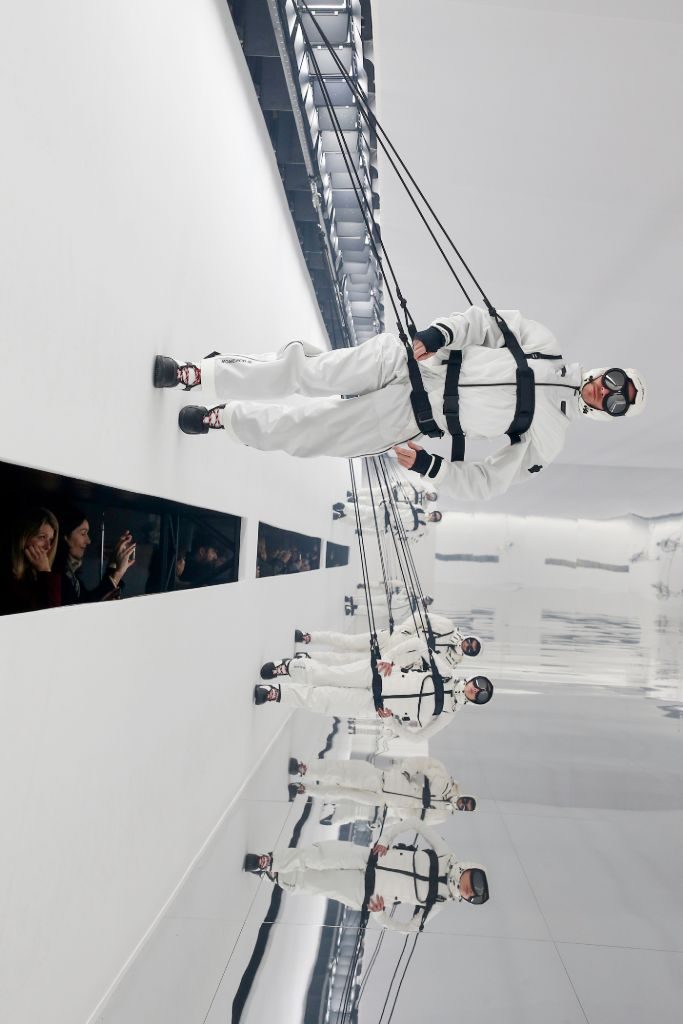 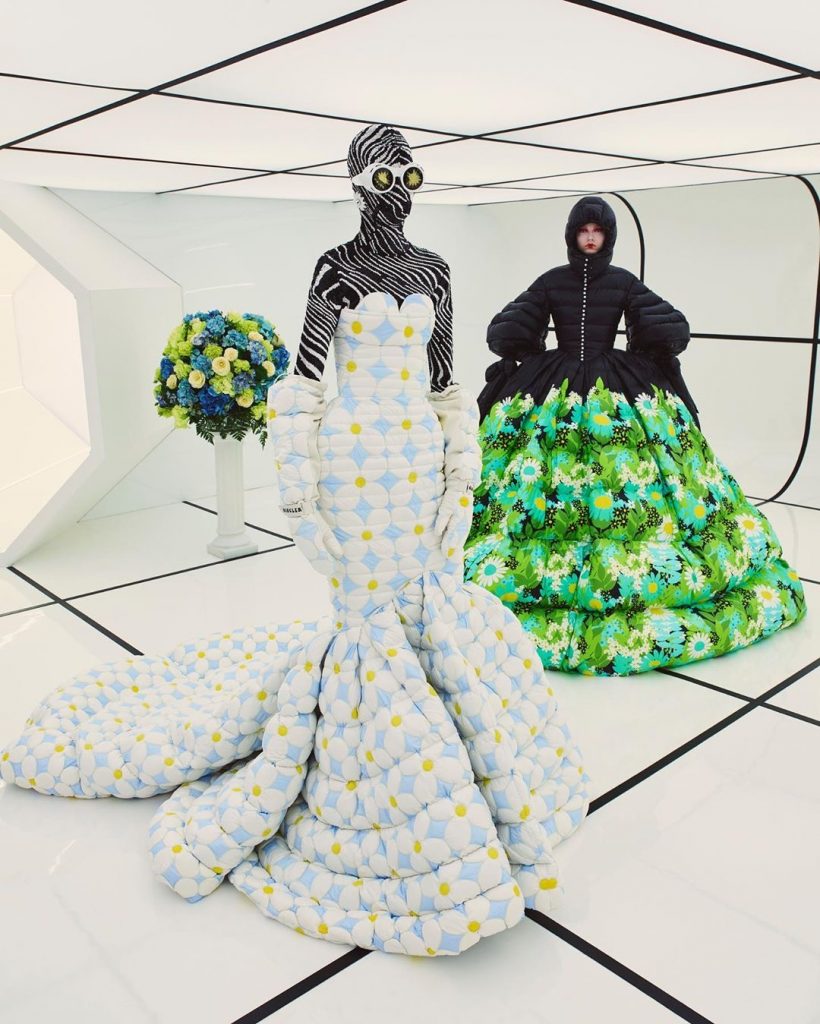 JW Anderson debuts with a collection that revisits its iconic garments and stylistic elements that mix men’s and women’s clothing with a unique and modern interpretative cut. Sandro Mandarino reflects on the practicality of the duvets for the Grenoble line by organizing a real performance that reinterprets “Walking on a Wall” by Trisha Brown from 1971. Overall, white duvets and bomber jackets that celebrate the roots of the French brand with a layered and functional look . Simone Rocha is certainly the most romantic. A cinema room with a dramatic projection that contextualizes its collection full of embroidery, applications and tulle. Craig Green renews his research on the concept of transparency and protection while Richard Quinn offers us an extremely exuberant vision that winks at the space age aesthetics of the 60s.
An event that saw the participation of actor Will Smith, model Elsa Hosk and Coco Rocha, Italian singer Carl Brave and our editor Maria Vittoria Cusumano. 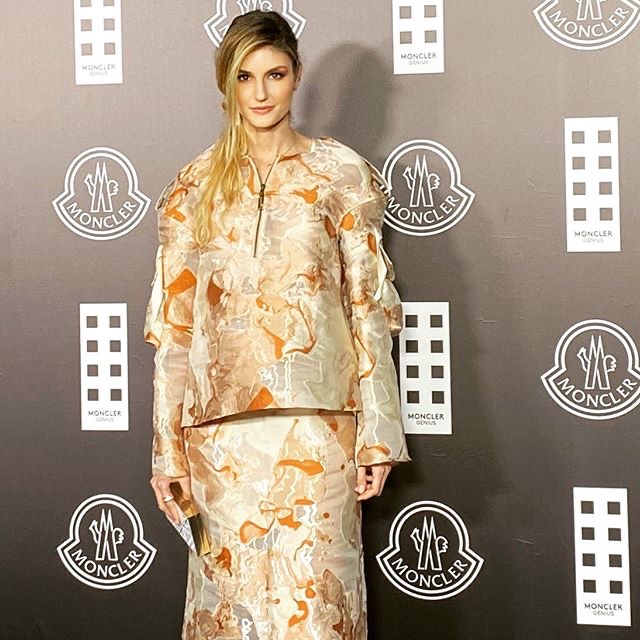 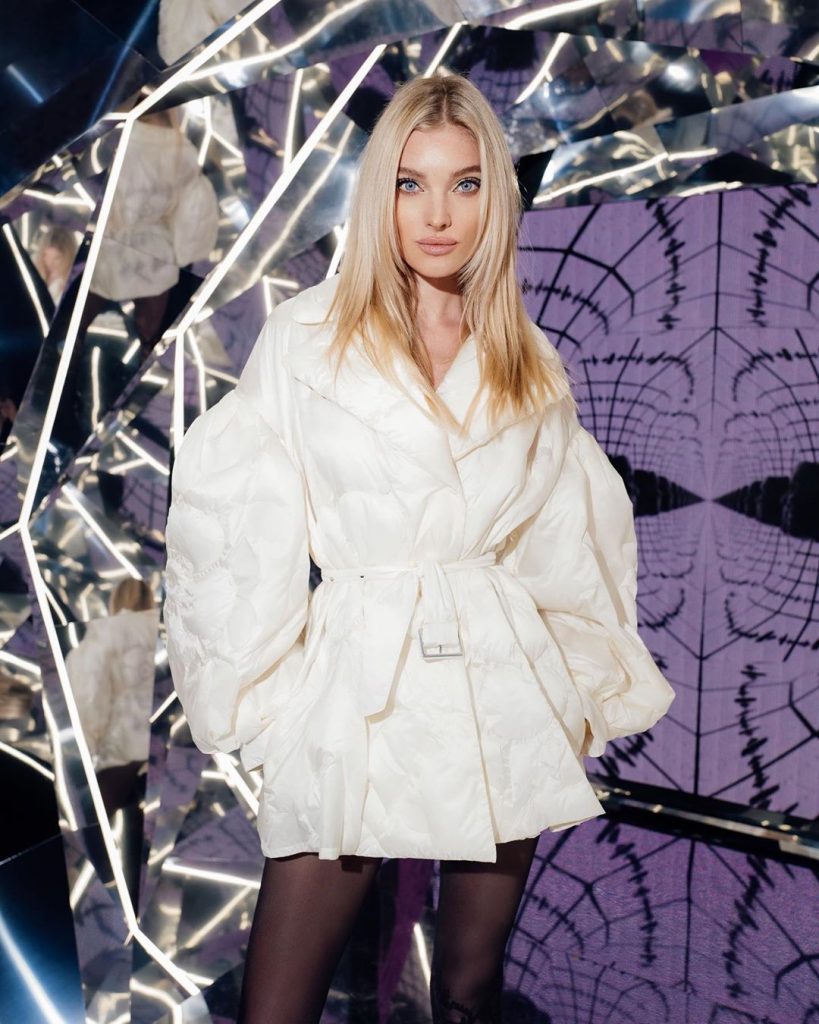 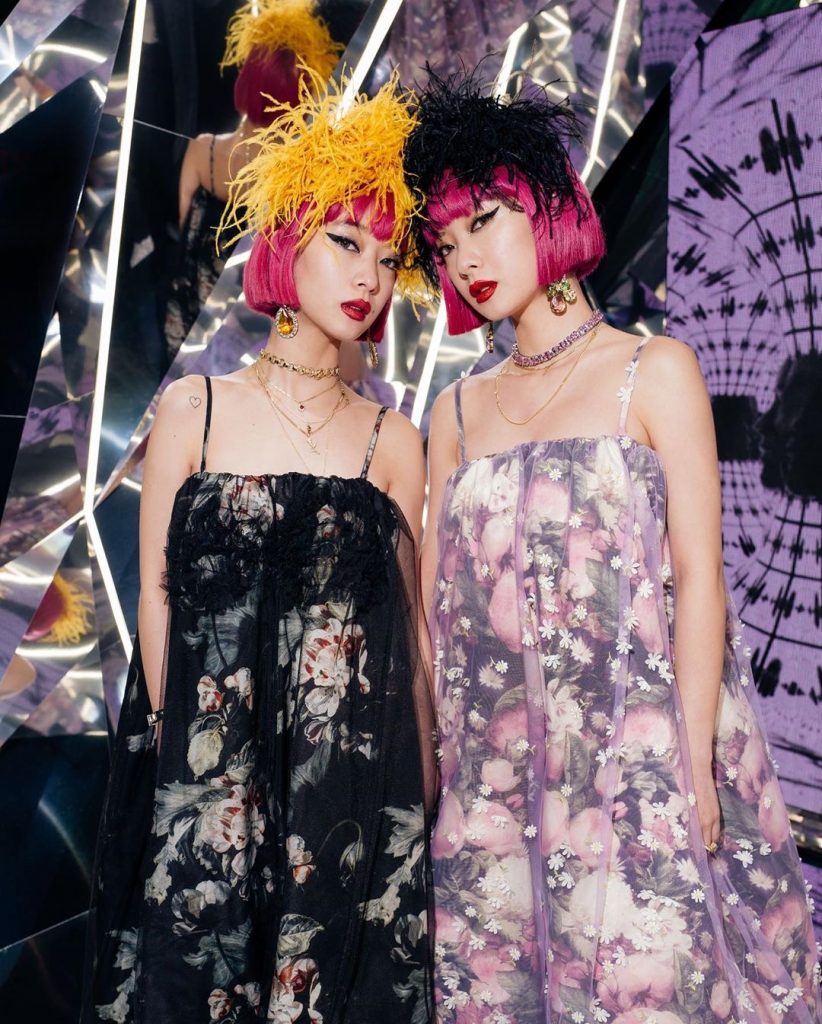 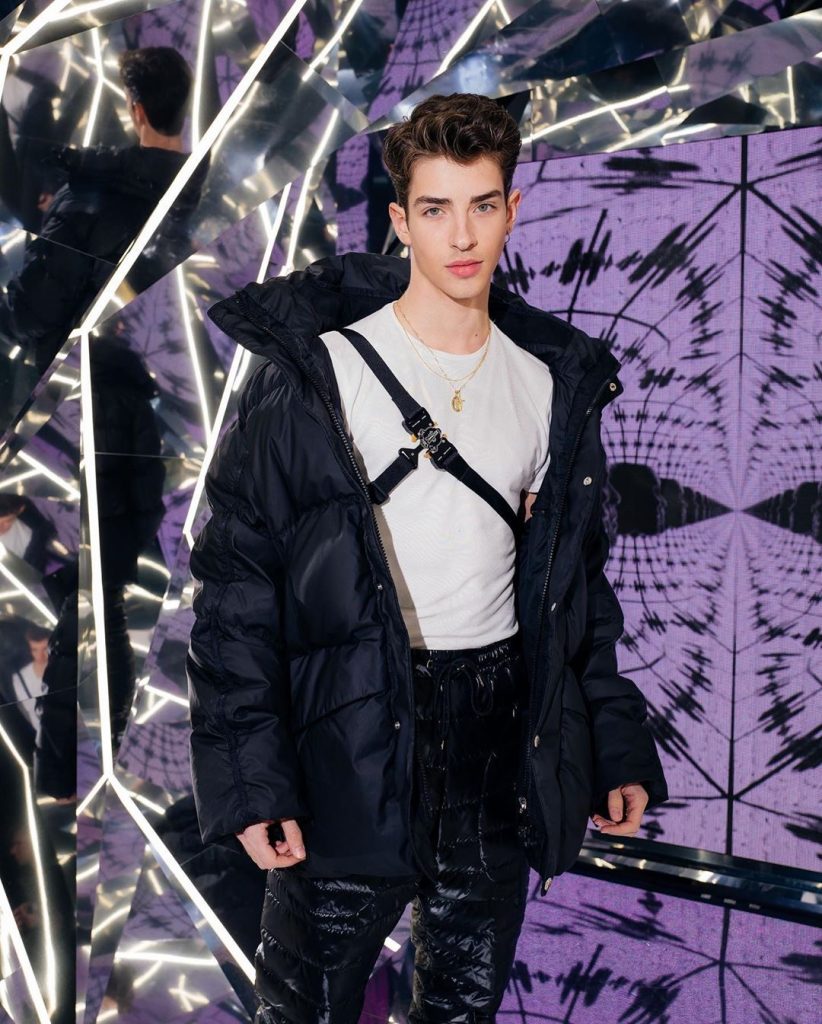 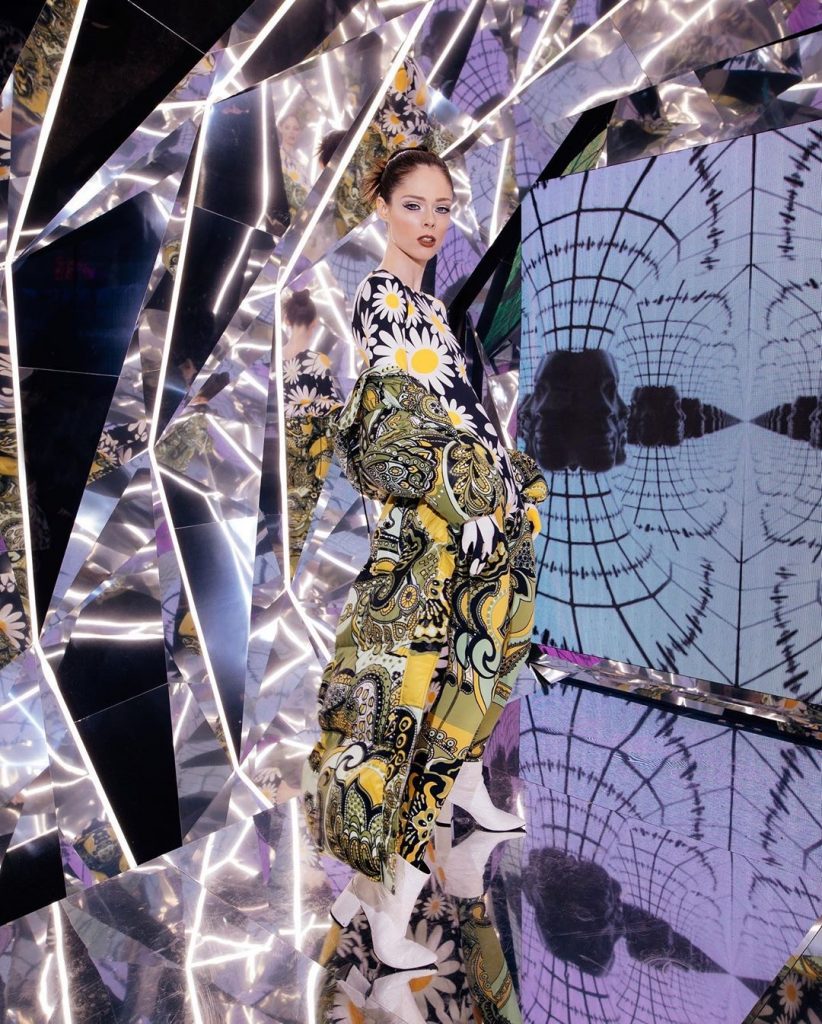 A project that once again went beyond everyone’s expectations.
Share this
Tags:

SUSHI SEKI: THE SUSHI OF THE UPPER EAST SIDE