If for some people the popular social network TikTok is a source of income, for others can be problematic. Is already over Mirko Antonucci’s adventure at the Vitoria Setubal: the player, owned by Roma, got in trouble after publishing a video on the social after losing 3-1 against the Boavista. The coach of the Portuguese club, Velazquez, communicated their decision in a press release: “For what this badge represents, for the history of the club and out of respect for the fans, a Vitoria player must be one 24 hours a day”. 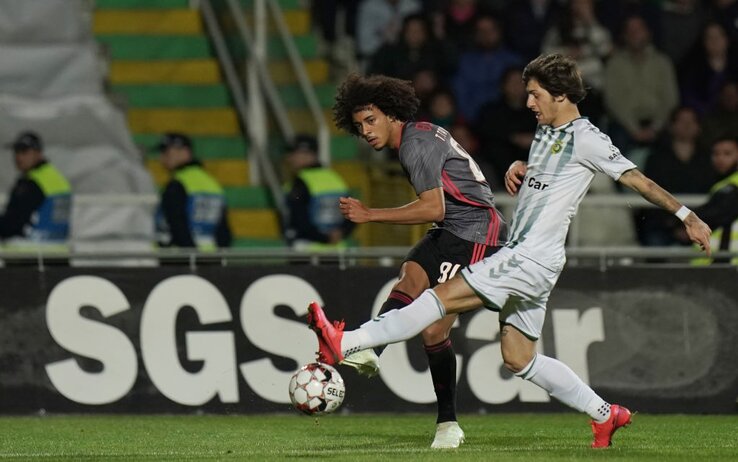 Antonucci will go back to Rome sooner than expected, and shared on an Instagram post an apology for his behaviour: “I am fully aware of the mistakes that I have made. I would like to apologise to all those who have been offended: the fans, the club, the manager, and my teammates. I am leaving all social media networks and from now on you will only watch me sweat for the Setubal shirt. Forza Vitoria!”

The apologies were not enough to convince the society to keep him in the team.

THE AMBASSADOR FOR PRADA ARRIVES FROM TIK TOK

It is inspired by the virtual world of TikTok, its