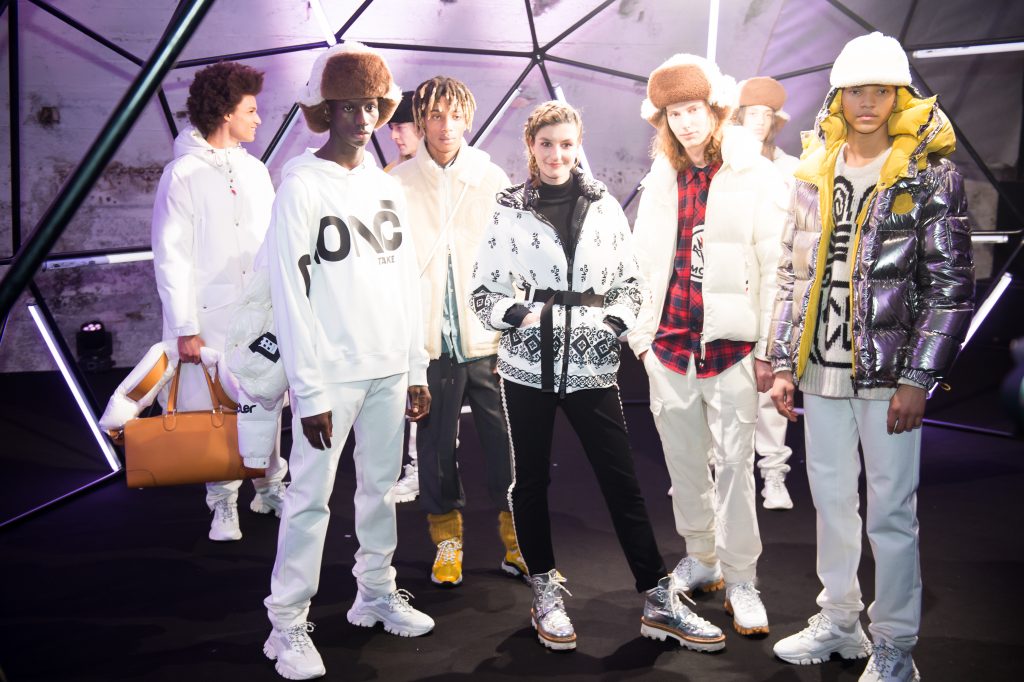 Moncler opened the Milan Fashion Week presenting their news for 2019-20 with an event which was way more than just fashion. Remo Ruffini‘s brand has turned the Magazzini Raccordati in via Ferrante Aporti (discovered by Ventura Projects on the occasion of 2017 FuoriSalone expo) into the location of a spectacular event: Moncler Genius.

This is a project that is actually revolutionizing the brand and that could even change the world of fashion. Who knows. The idea is to say goodbye to the concept of season, choosing instead to produce small collections, from time to time, each cured by different designers, with various styles and languages and even coming from different countries.

Some of them are not even necessarily tightly connected to the world of fashion and luxury. According to Ruffini’s words: “A new way of communication and business, that recognizes differences among buyers in the digital era.” 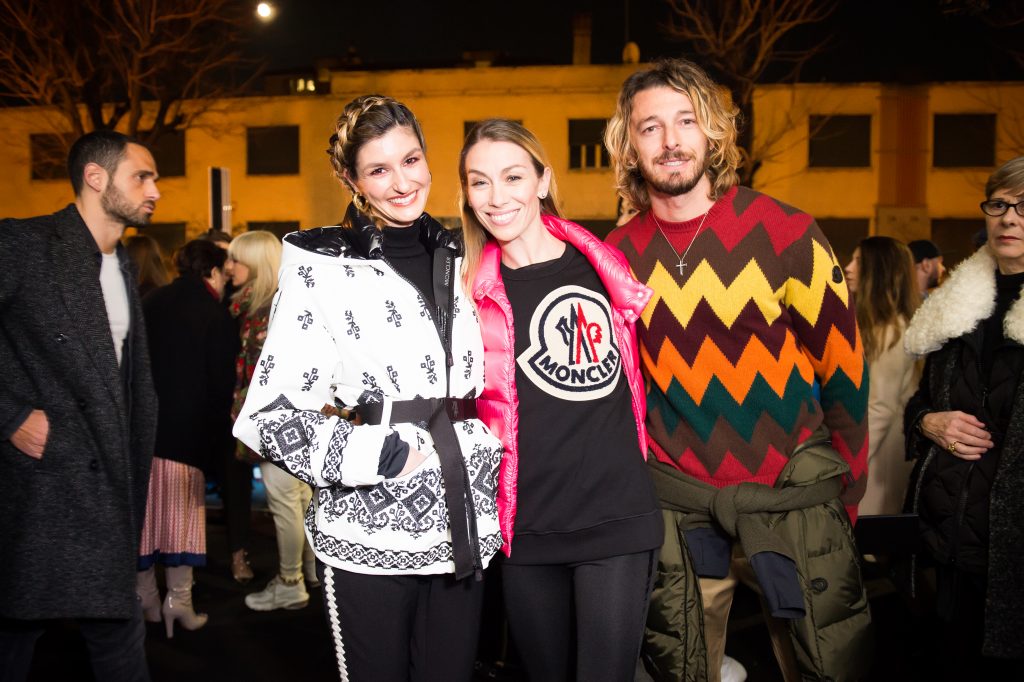 Right here, in Milan, in the Magazzini Raccordati, Moncler decided to present the ideas produced during an year of experimentation with the several designers involved in the project (Pierpaolo Piccioli, Valentino’s creative director, Simone Rocha, Craig Green, Fragment by Hiroshi Fujiwara, Palm Angels by Francesco Ragazzi and Poldo Dog Couture).

An unique experience, in the middle between design, scenography, performance, music and architecture. For this occasion Moncler turned 10 tunnels of the warehouse into set-ups to present the Moncler Genius collections. The result was unbelievable: breathtaking installations, each different from one another as regards style and atmosphere, each perfectly combined with an original and surprising collection. 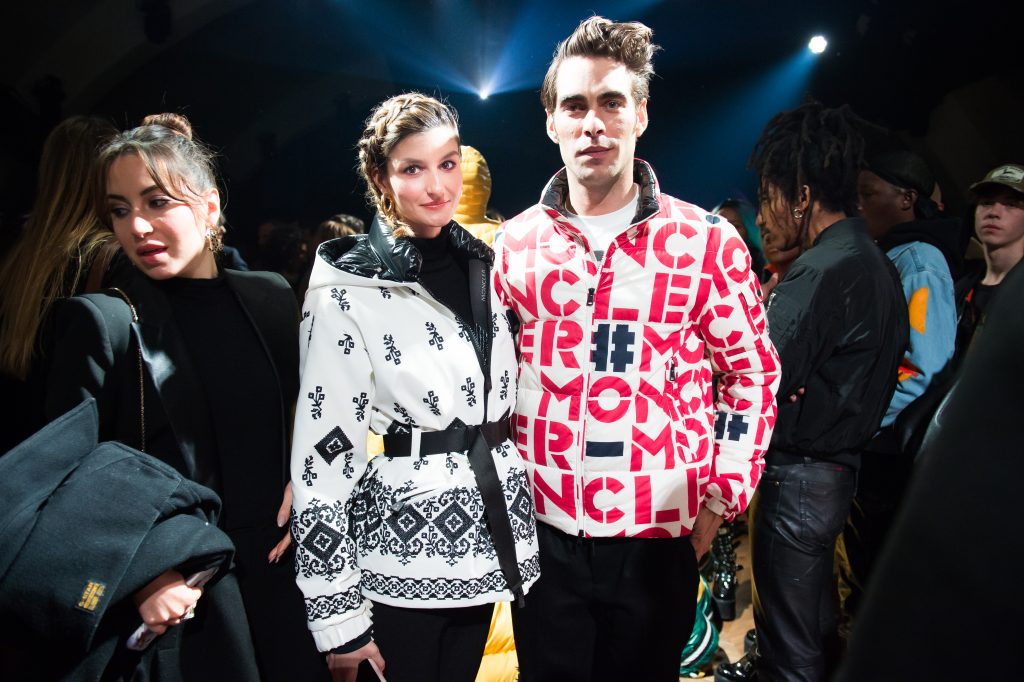 There were printed sweaters, pumps, padded boots up to the knee in bright colours, fringes and patchwork for an artisanal touch: something very different from what we would usually expect from Moncler. Finally the event was also clearly a way to encourage the promotion of unexplored metropolitan areas.

Tiffany & Co. & Pharrell Williams. will start a precious collaboration. It

MFW2019: ICEBERG AND THE ATHLEISURE QUEEN