The PlayStation5 has new been released and, for both kids and adults alike, it is one of the gifts most would like to find in their Christmas stockings this year. The distinctive new black and white console is a marketeer’s dream, and the marketing approach for the PS5 has been just as innovative and unconventional as the product itself.

From the moment the PS5 was announced, Sony used the power of mystery to keep consumers engaged and interested: the price and release date weren’t released when the launch was announced, so that consumer hype could build independently, with online community speculation racking up millions of hits. The distinctive black and white colour, new curved shape and even the logo of the product were equally eagerly anticipated, and have attracted a huge amount of organic traffic and conversation for the brand, even before any marketing or advertising spend investment.

A New Console on the Block?

Inspired by this unconventional marketing approach, Philadelphia have launched they own delicious, tongue-in-cheek, and hilarious take on the product just in time for Christmas: the Philly Series 5. After all, why can’t white chocolate cheesecake be a part of the console wars too? 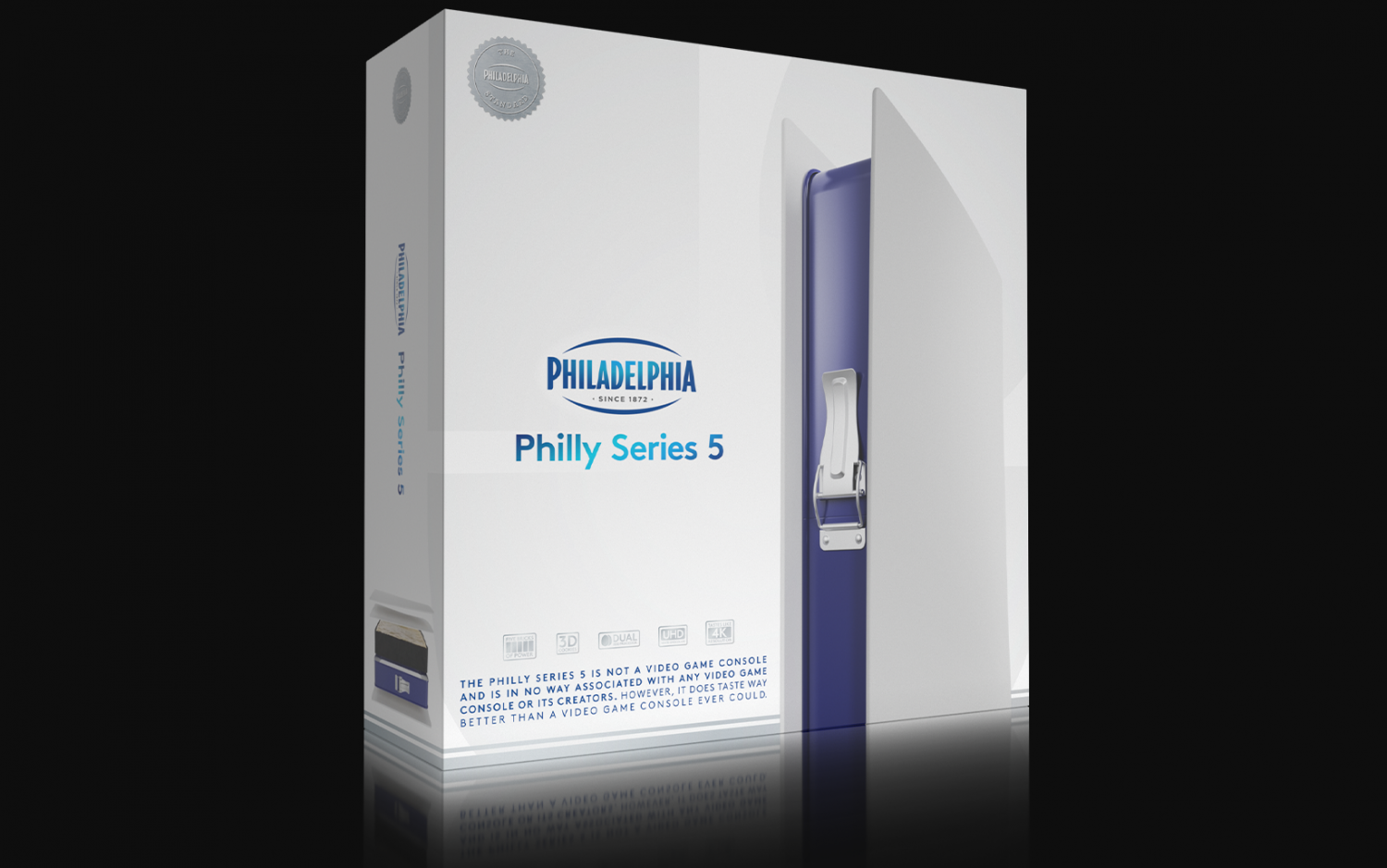 Dubbed “the hottest gift of the holiday season”, the Philly Series 5 is a cheesecake making kit that is powered by five bricks of cream cheese, ultra-HD white chocolate, and 3D cookie crumb technology. And no, your eyes aren’t playing tricks on you: the Philly Series 5 has been artfully designed to look just like the PS5 console, poking gentle fun at the hordes of families desperate to find one under their tree this Christmas. The product includes a springform pan along with ingredients to make an actual cheesecake, and it tastes just as good as it looks. It is a very clever and very funny marketing approach that is sure to be an incredibly popular gift this Christmas, and at just $4.99 it is a great, affordable option for the PlayStation fan.

Travis Scott’s collaboration with Fortnite was only the first step

SONY ANNOUNCED THE OFFICIAL RELEASE DATE OF THE PS5

Sony announced the official price and release date of the PlayStation 5. The