In the last weeks we had dealt with the ranking of Lyst, the leading search engine in the fashion sector that analyzes and explores the trends and brands that have dominated the last 12 months, first unveiled the 10 sneakers of the year, then the most desired of 2020 and now Lyst has decreed the logo of the year. The winner is the half-moon print by Marine Serre, a 29-year-old French designer.

The designer is not an absolute news presented in recent months, but, on the contrary, it has distinguished the brand since its debut collection, presented in 2017 and entitled Radical Call For Love. Since then that print, which has almost instantly become the logo of the brand, represents a young, creative brand, in line with the times, which combines reflections on the present and on issues such as environmental sustainability with a futuristic and at times outlining vision.

The peak of the brand’s research is closely linked to a specific moment: the release of the video of Beyoncé‘s song Already, who in the short movie wears a second-skin jumpsuit covered with the famous half-moon print. In the weekend after the video was released, Lyst recorded a + 426% increase in searches for Marine Serre. 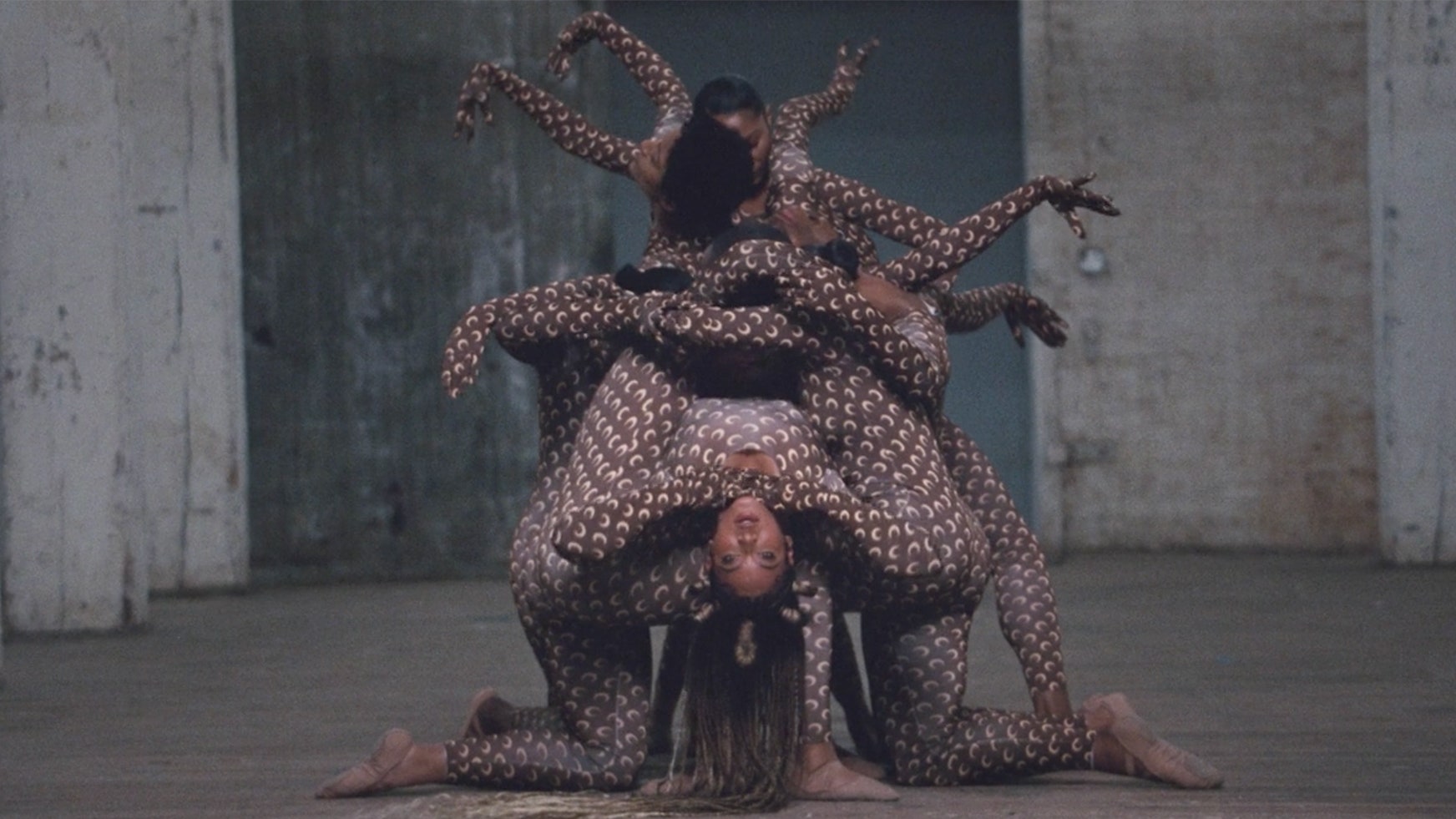 Although Beyoncé’s video represented the moment of greatest popularity for the brand, if only at the mainstream level, the half-moon print is now a staple of the fashion world, both in street style looks and also worn by other celebs, like Kylie Jenner and daughter Stormi, Dua Lipa, Adele and many others.

“The moon for us is an icon, a symbol, an image, a representation, a flag, a language, a metaphor, an object we believe in,” told Serre at Dazed and Confused. The half moon has always been a symbol of life and fertility, and it was precisely with the aim of recounting a rebirth, a restart, after the terrorist attacks that hit France and Belgium, that Marine Serre chose it. In classical mythology, the half moon is also the symbol of many female deities, such as Artemis and Diana, who had painted it on their bow.

Bayern Munich continues the sustainability trend in football by deciding

Prada SpA is preparing for a shareholders’ meeting to vote

When Nike made its Go FlyEase silhouette, the first sneaker

JACKIE 1961 IS THE BAG FOR EXCELLENCE

The laboratory error, the scent of memories, and then success. Chanel n°5

That Anna Wintour’s words about a return to the purchase

GUCCI HAS NO RIVALS IN THE FASHION SYSTEM

Gucci is once again the most desired brand in the