Jackie Kennedy is not just a name, she is an icon, so much so that the Florentine maison Gucci in 1961 decided to dedicate a bag to her. History has it that the brand renamed this bag Jackie following the gossip tsunami that swept the wedding of Jacqueline Kennedy and Aristoteles Onassis. The reason? After the death of John Fitzgerald Kennedy, the former First Lady had chosen this model of bag as an accessory for her travels on the Onassis yacht.

From that moment a symbiosis is triggered that still lives today and that Alessandro Michele proposed in all the winter and spring collections. A return of the Jackie 1961 did not go unnoticed, indeed, this model has immediately found a certain success among celebs all over the world, so much so that the bag has already been spotted on the arm of several stars. Among the latest, Emma Marrone and Achille Lauro also showed off the Jackie 1961 bag in small black leather, but also Harry Style, Alessandra Mastronardi, Benedetta Porcaroli, Ella Fanning, Cate Blanchett and many others.

The new Gucci Jackie 1961 by Alessandro Michele is available in three sizes, medium, small and mini, in black and red leather, as well as in fabric. The small and mini versions are also available in a wide range of colors ranging from neutral python to pastel shades, such as light blue or cream. 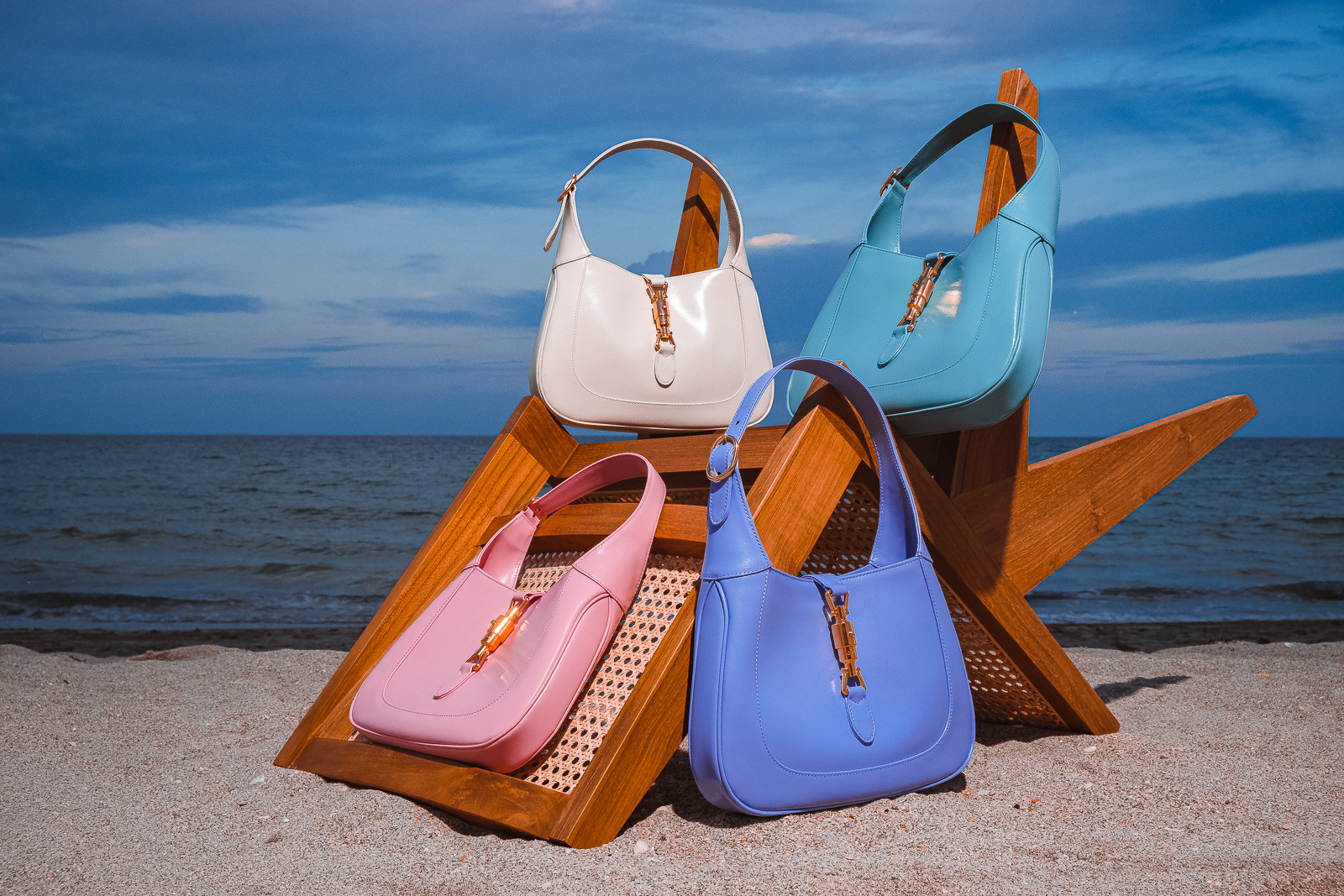 It is a period of great movement within the fashion

LVMH Italia changes headquarters and gets married via Ripamonti 99.

One thousand six hundred years from the foundation of Venice.

MARINE SERRE LOGO OF THE YEAR? THANKS TO BEYONCÉ

The Louis Vuitton summer 2022 fashion show is scheduled for

GUCCI BAMBOO. A STORY THAT BEGINS IN THE ’50S

The Gucci Bamboo Bag is one of the most representative