It seems a little ironic and bizarre that a stylist lends the face to another fashion house, but nowadays nothing is more surprising. French fashion house Givenchy had also used this marketing strategy in 2015 when he asked Donatella Versace to pose for the campaign to publish the moment.
«I want to break the rules. Riccardo Tisci is a great talent and above all a friend. We are a family. I want to go further, overcome the old system: we must work together, help each other and make fashion a global alliance “. Donatella Versace said this when, in 2015, the then designer of the house Riccardo Tisci chose her as the face of her Autumn-Winter campaign. 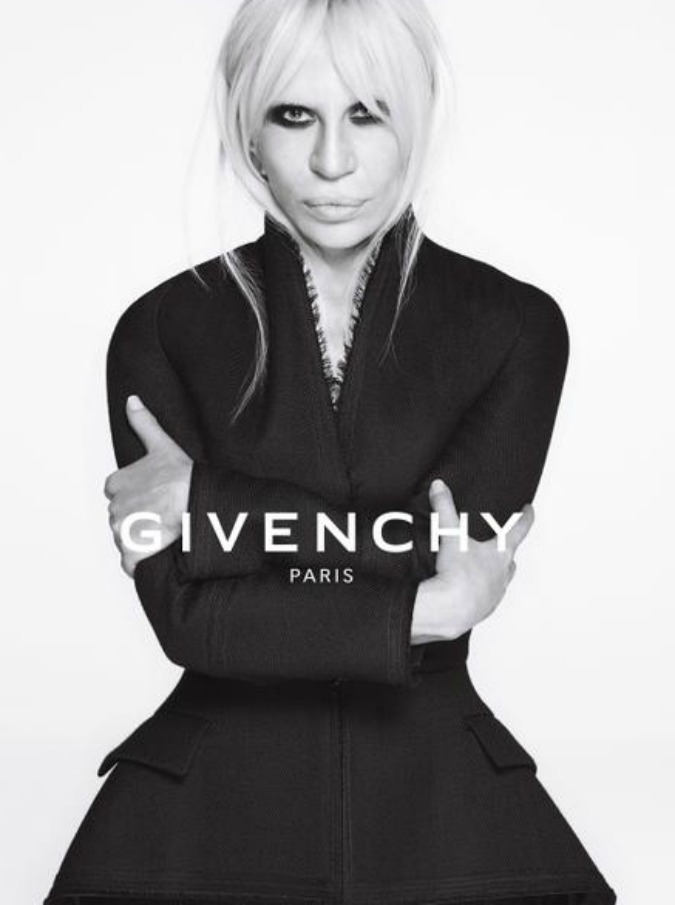 And today, five years later, it is repeated. The stylist who guides Givenchy, Clare Waight Keller, has decided to propose a similar recipe, this time in an ironic and irreverent sauce, naming two famous names to give voice to the new season of the brand. Because alongside the designer Marc Jacobs, there is the famous English actress Charlotte Rampling.
The two take the place of Ariana Grande, and pose, but above all act, in a short film full of emotions. A project that evokes the memories of a Paris and a New York of the nineties recreated in the shots of Craig McDean. 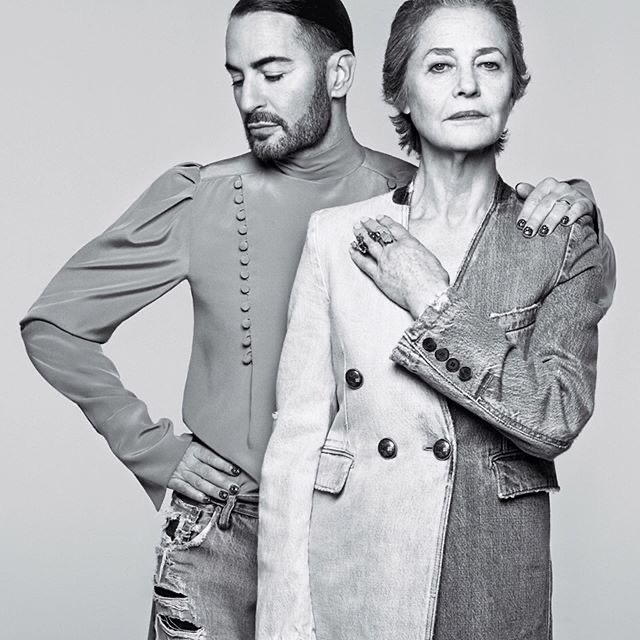 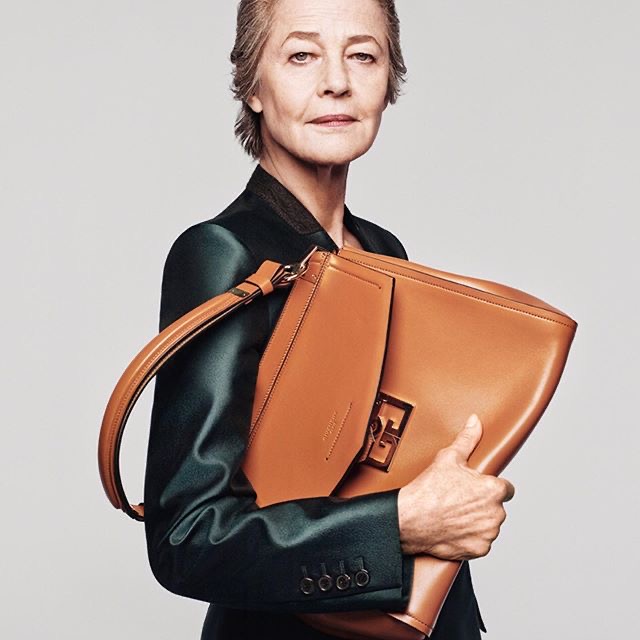 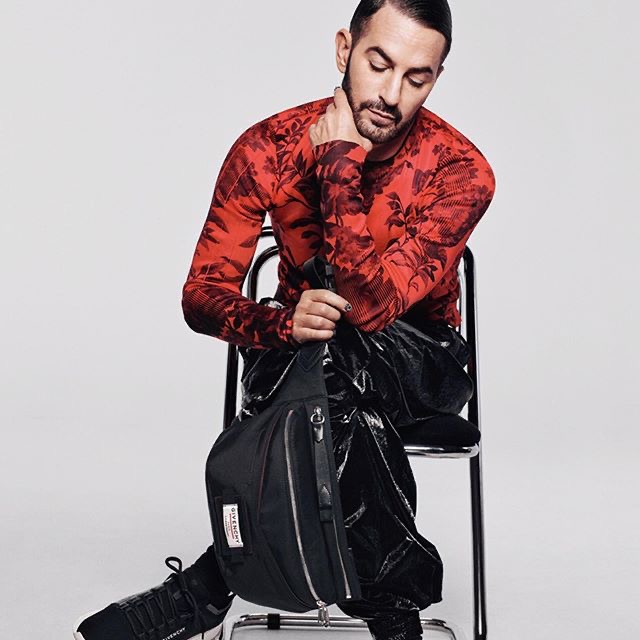 The concept of dichotomy is highlighted. Dichotomy of images, personalities, worlds, styles. Elegant and androgenic her, bold and ironic femininity. A short film featuring Rampling’s acting towards Marc Jacobs but with little success. After all, as the English actress herself says, turning to Marc in a feignedly contemptuous way about the ending of the mini film: “You’ll never be Rampling“.
Share this
Tags:

High jewelery and tweed: Chanel goes back to basics.

The new water bottle released by the luxury brand Givenchy