Diana’s story, Princess of Wales (also told in the last season of The Crown), continues to attract attention more than twenty years after her death. Proof ? A new movie about her life, titled Spencer, currently in the works and starring Kristen Stewart.

In recent months, Stewart had enthusiastically commented on her new role – “never been so excited for a part” – also said she feels a sense of protection towards Diana. Speaking on Jimmy Kimmel’s talk show, the actress explained that despite being only seven when the Princess of Wales died, she feels attached to her. “I was very young. I didn’t know what was going on. But it’s hard not to feel protective of him. He was so young.”

Kristen Stewart’s enthusiasm led her to immerse herself in part to the point of recreating an impressive resemblance to Diana, as evidenced by the first photo disclosed by the production at the end of January 2021. In the hole, we see the actress in Lady Diana’s role with a Chanel tweed coat. It is a historical garment, preserved in the archives of the French Maison. 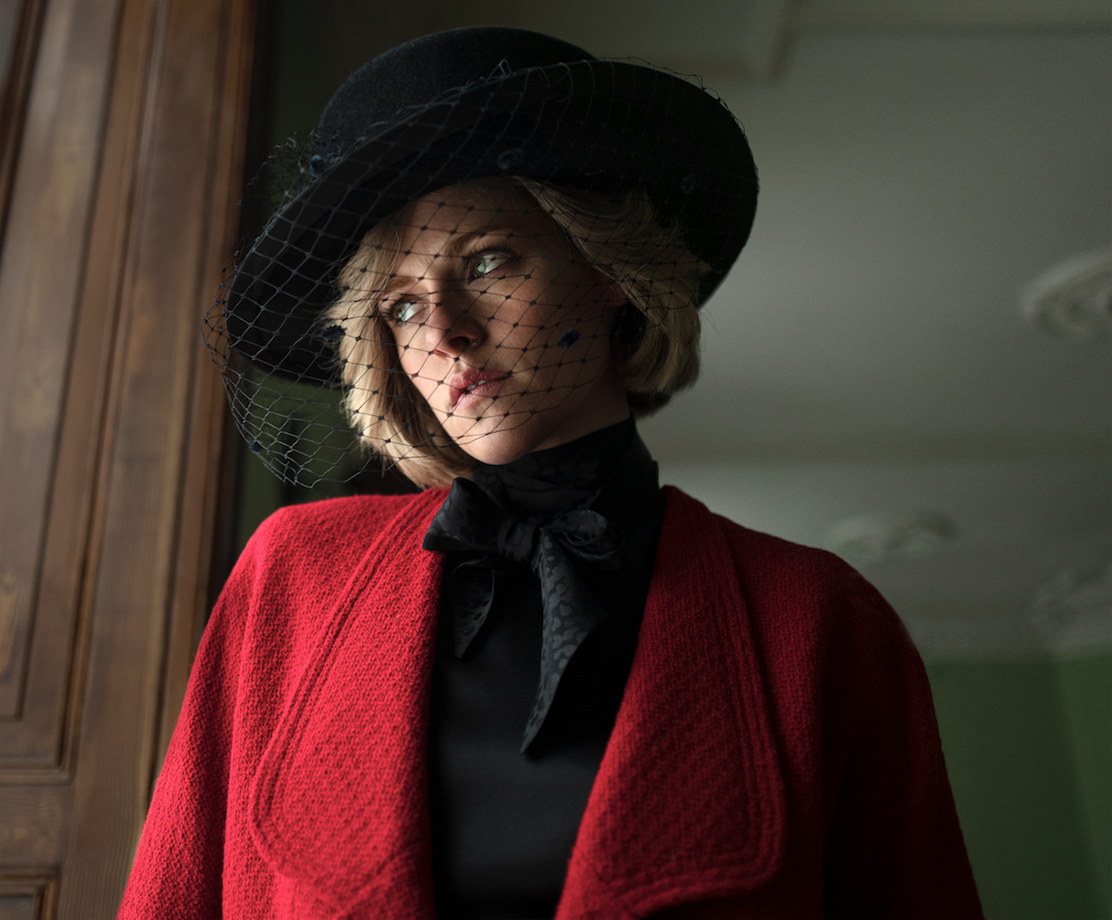 Kristen Stewart will play the role of Princess Diana. The American actress achieved success with The Twilight Saga and has since received rave reviews for her work in several independent films. Stewart joins a long list of actresses to have played the People’s Princess. From Naomi Watts in Diana in 2013 to Genevieve O’Reilly in Diana – The Last Days of a Princess in 2007. The latest addition Emma Corrin for The Crown. The cast also includes BAFTA nominee Timothy Spall, Oscar nominee Sally Hawkins, and Sean Harris. Diana’s husband and children’s roles and those of the Queen and Prince Philip have yet to be chosen.

What will Spencer’s plot be?

Spencer will develop over three whole days in the early 90s, after which Princess Diana decided to end her marriage to Prince Charles. During one of his last Christmas holidays with the royal family at their residence in Sandringham, Norfolk, the film will take place. Director Pablo Larraín adds that the couple’s eventual divorce in 1996 and Diana’s tragic death in 1997 will not be part of the plot. “She died years after our story unfolded, and so we won’t deal with it,” he continues. “It is only three days of his life, and in that short amount of time, we get a bigger and broader perspective of who he was. We all know his tragic fate… and we don’t need to remember it”. 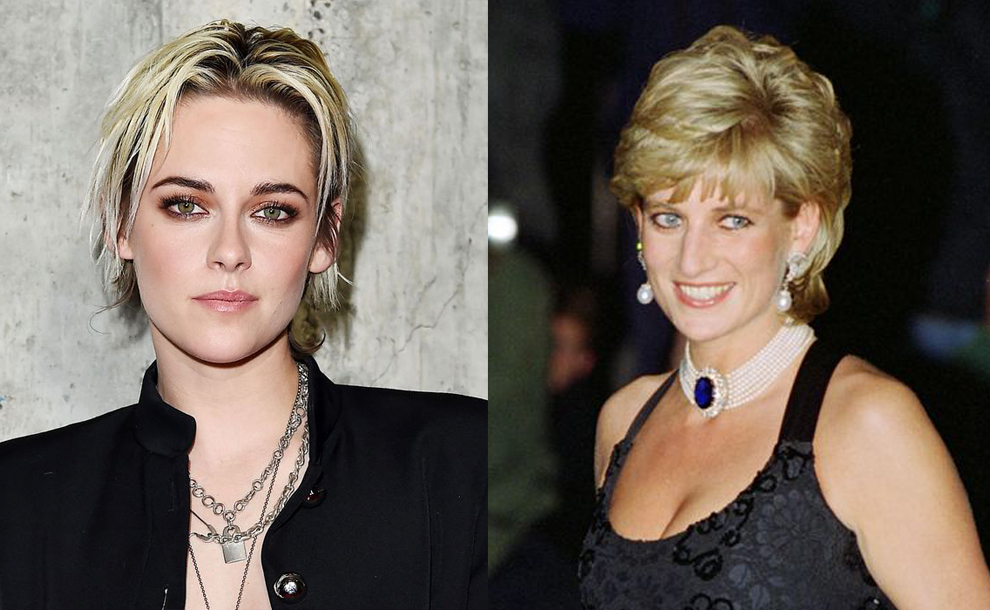 At the center of the drama will most likely be Diana’s relationship with Charles and her bond with her children, Prince William, and Prince Harry. The title of the film is a tribute to Diana’s maiden name. “She’s a woman who, throughout the film, decides and realizes she wants to be the woman she once was before she met Carlo,” Larraín explains. “It’s about finding herself again, understanding that probably the most important thing for her is to feel good, to be alone with herself.”

Filming is scheduled in Germany and the UK and is slated to launch in the fall of 2021, making it likely to be released in 2022. 2022 marks the 25th anniversary of Diana’s death.

When the dress went up for auction in 2013, Kerry

WHAT IF MARILYN MONROE GOT BOTOX?