Kanye West already changed his mind and will not run for office this year. Last July 4th, Kanye announced his intentions to try to win the Presidential Elections, which was supported by the billionaire Elon Musk. Then explained in a long interview with Forbes his political views, inspired by the film “Black Panther”, that his party was going to be called “Birthday Party” and that he was no longer supporting Donald Trump. 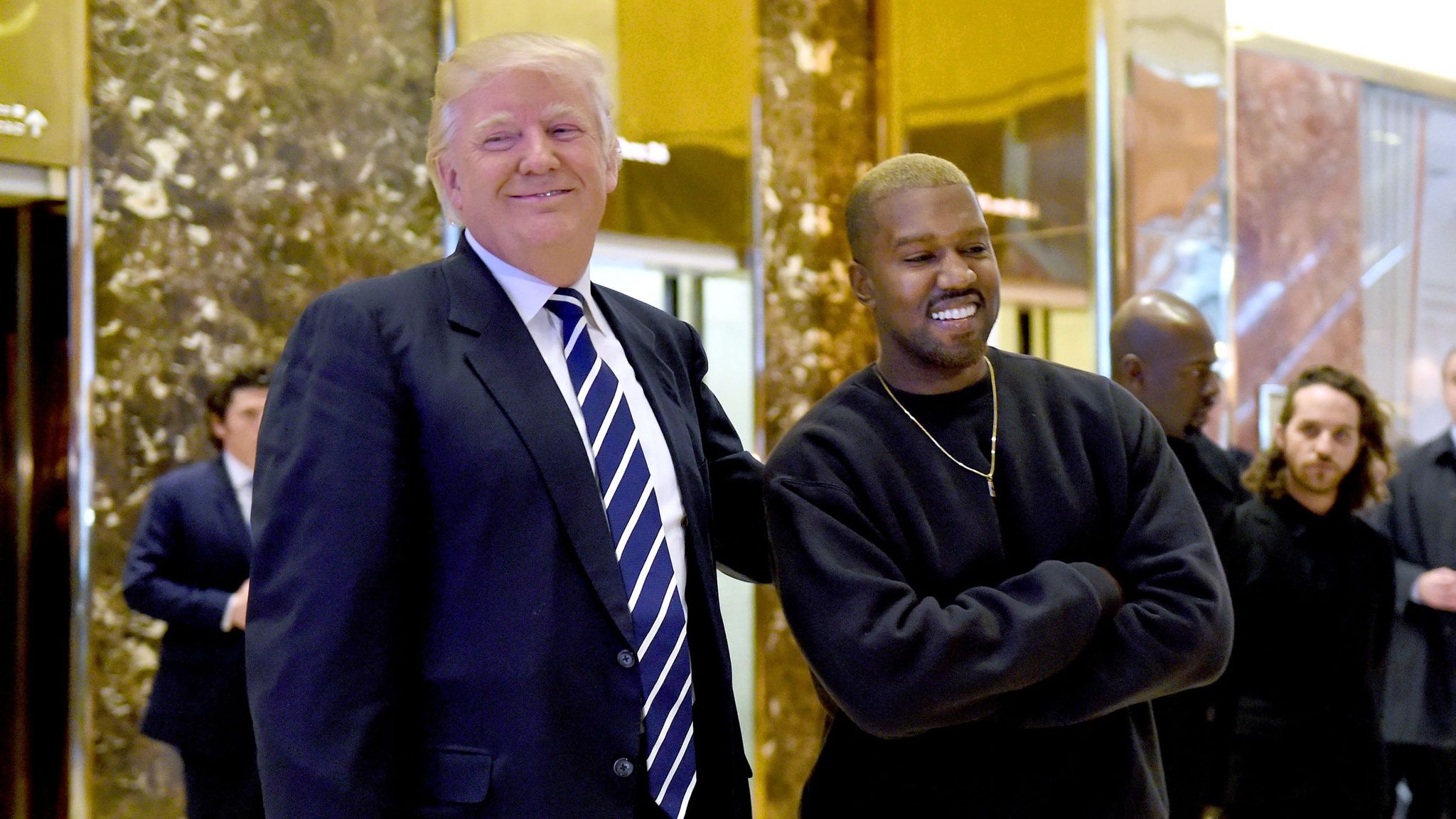 The Presidential Elections in the United States will take place in November 2020, and the rapper was already too late to register. Intelligencer from the New York Mag interviewed a member of Kanye West’s team, which was sent in Florida to petition to let the rapper register as an independent candidate. This was confirmed by Steve Kramer, which has been helping West with the campaign, but now all that hard work was useless. He added that the whole team is mad at West because of the sudden change of plans.