Justin Bieber appeared as the face of the latest Balenciaga campaign. Justin wore a dark look composed of an oversized Engineered Coat long to the ground, combined with Trooper Ultra Tick black rubber boots to give tone and character. 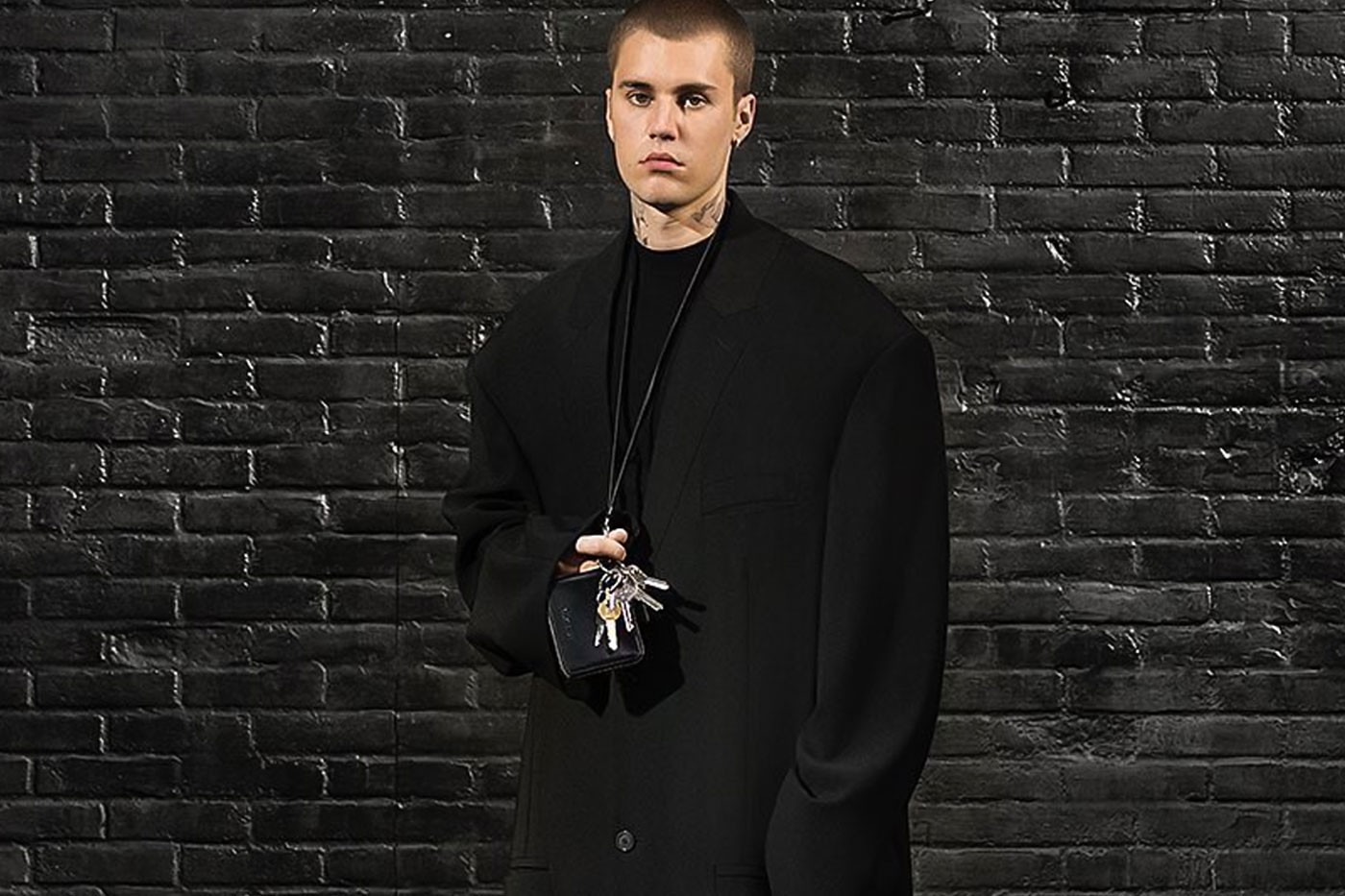 Justin Bieber first made his debut in Balenciaga last season when he starred in the Fall/Winter 2021 campaign. On occasion, he wore runner sneakers, an oversized leather jacket, hoodie, sports pants, and a Neo-Classic bag. 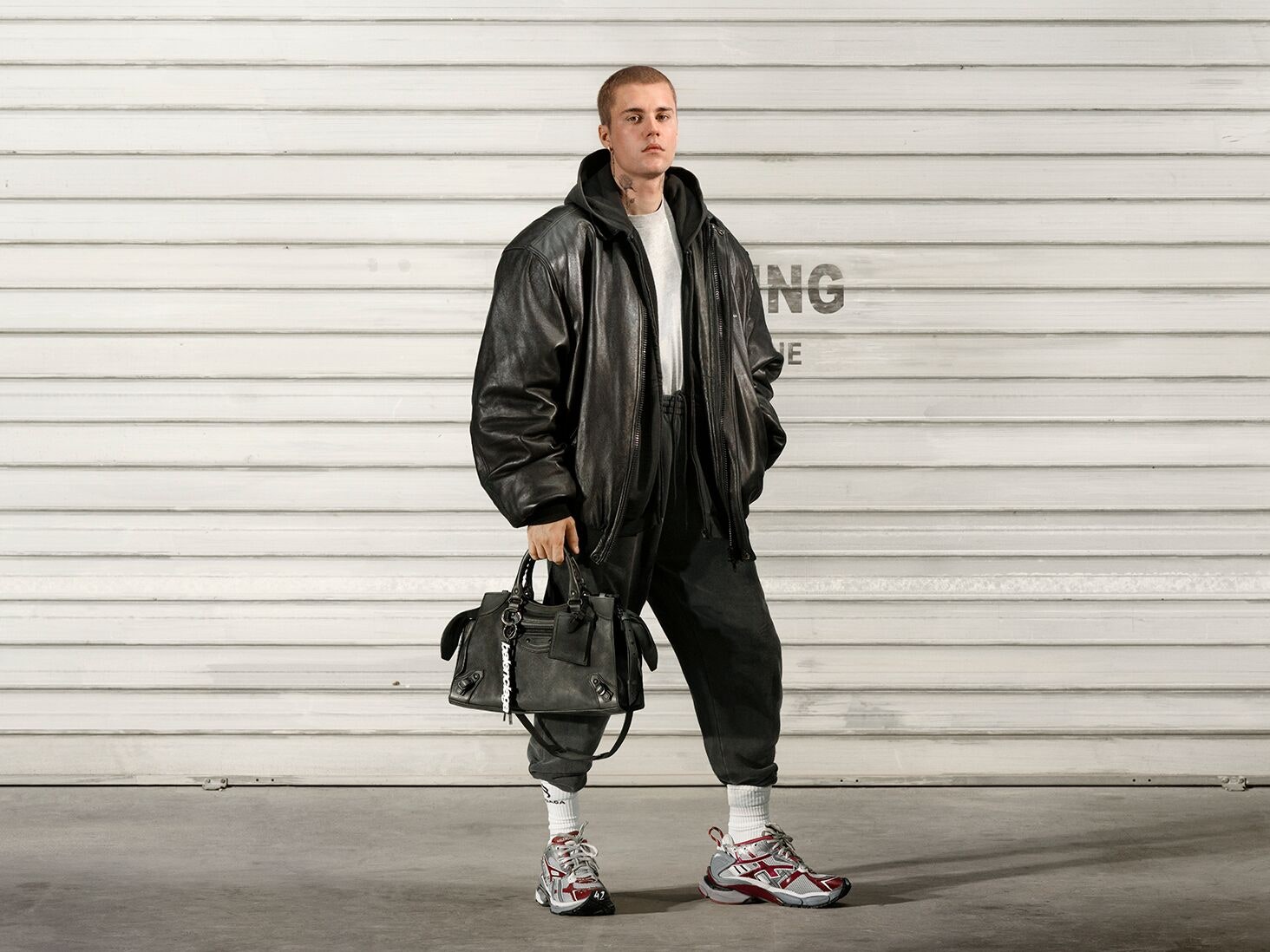 Justin Bieber perfect in the new Balenciaga Campaign, a dark and oversized outfit from which to take inspiration

Following the creative trails traced by other luxury brands such as Gucci and Bottega Veneta, the concept of unisex clothing is becoming more and more space within fashion: a need to deviate from its native gender preconceptions are taking more and more space, with the thin thread that now distinguishes menswear and womenswear in high fashion that, in parallel, it thins until it becomes almost invisible.

ADIDAS AND HOT WHEELS – THE COLLABORATION

adidas, on which there are rumors of an imminent collaboration with

During Paris Fashion Week, one of the most impressive fashion shows was

Kanye West continues to be talked about with the announcement

At just 27 years old, Justin Bieber is not only