Kanye West has always had a conflictual relationship with his social media, and yesterday he completely deleted his Instagram page again. Ye’s page now has zero posts but remains active with 9.5 million followers. 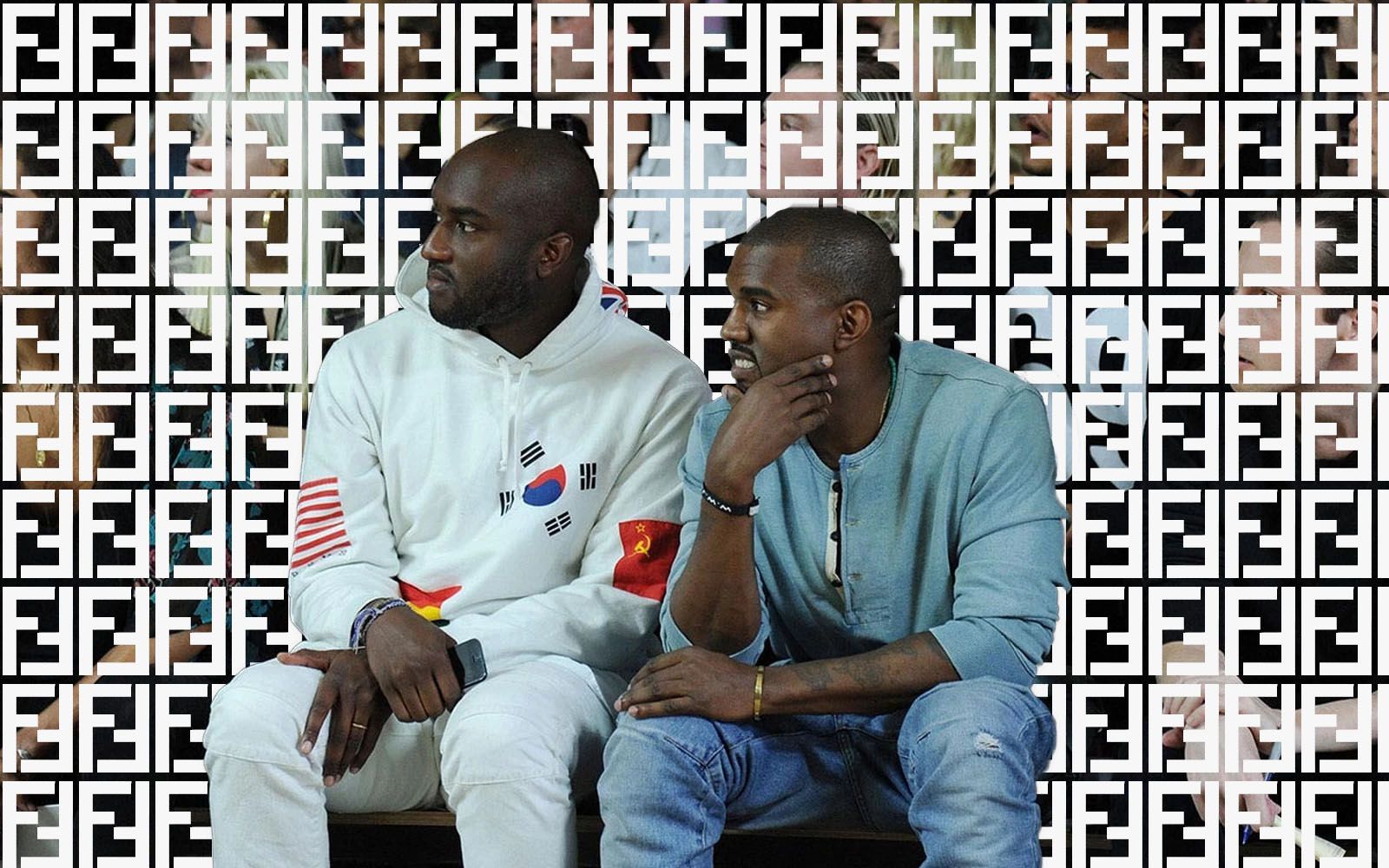 The drastic move to delete the Instagram page comes shortly after the death of a dear friend and collaborator, Virgil Abloh. Soon after the official announcement that Virgil had lost his two-year private battle with cardiac angiosarcoma, a rare and aggressive form of cancer, Kanye West went on Instagram to share a live stream for the latest episode of the Sunday Service, entirely dedicated to Virgil.

During the performance appeared the phrase “In memory of Virgil Abloh, creative director of Donda”.

The friendship that bound Kanye West and  Virgil Abloh dates back to 2008, the first collaboration between the two for the cover of  808s & Heartbreak.

The following year the rapper (who had decided to take a break from music) and the designer (who was entering the world of fashion) shared the experience of interns for Fendi in Rome that earned Virgil Abloh the nomination of  “fastest photoshop artist”.  In an interview, Kanye West had told about the Capitoline parenthesis: ”  We couldn’t do anything, we were just happy to have a key card. We didn’t know how to make real clothes, we used a lot of photoshop, but we didn’t make real clothes.”

Since joining the social media platform in 2016, Kanye West has moved away from Instagram on two separate occasions. Unlike this time, the two previous occasions saw the artist completely deactivate his account.